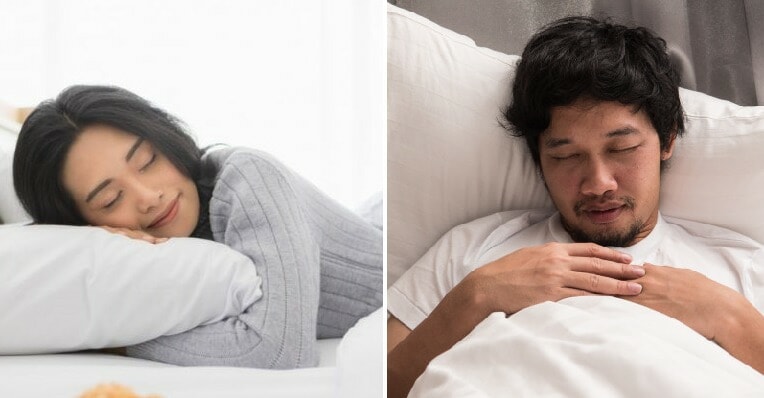 If you like sleeping a lot then you might want to reconsider as it isn’t as healthy as you think. A new study by Chinese researchers has shown that sleeping for more than nine hours a night increases the risk for stroke by 23% compared to sleeping for seven to eight hours a night. The study, published in Neurology followed 31,750 men and women with an average age of 62. 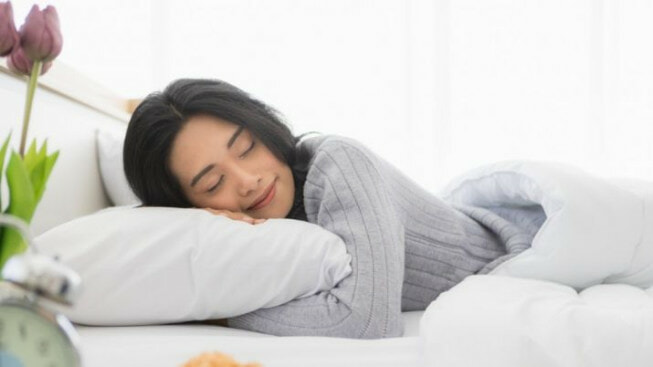 The researchers documented the respondents for six years on average using physical examinations and self-reported data on their sleep patterns. However, those who slept for less than six hours a night did not show any increased risk of stroke incidence.

The results also showed that those who took a nap in the day for more than 90 minutes had a 25% higher risk for stroke compared with napping for 30 minutes or less. What’s more, if you like to take midday naps and sleep for more than nine hours every day then you might want to break the habit. The study showed that people who slept over nine hours at night and took more than 90 minutes nap were 85% more likely to have a stroke. 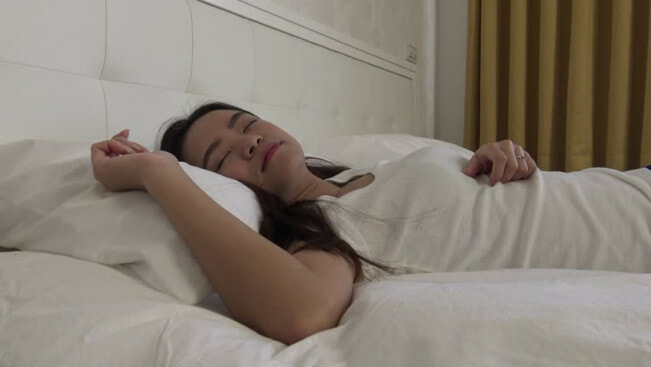 Other important factors such as the health and behavioural characteristics including smoking, drinking, exercise, family history of stroke, body mass index were taken into consideration as well. During the entire study period, there were 1,557 participants who suffered from stroke.

Sleep quality also plays an important part as well, as those who said they had poor sleep quality had a 29% increased risk of stroke. The reason for this increased risk is unclear, but the researchers said that sleeping for too long could be associated with an inactive lifestyle that makes it more likely for a person to get a stroke. 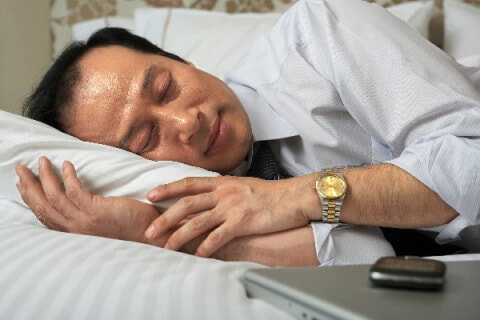 Senior author, Dr. Xiaomin Zhang, a professor at Tongji Medical College in Wuhan, China said, “Maintaining appropriate sleep duration might hold great promise as primary prevention of stroke. More research is needed to understand how taking long naps and sleeping longer hours at night may be tied to an increased risk of stroke, but previous studies have shown that long nappers and sleepers have unfavourable changes in their cholesterol levels and increased waist circumferences, both of which are risk factors for stroke.”

While there are some limitations to the research and more study is needed to find out the reason for the higher risk of stroke, it is always better to keep active and eat a balanced diet so you can stay healthy!

Also read: Study: More Than Half of Malaysian Employees are Overworked and Suffer Sleep Deprivation 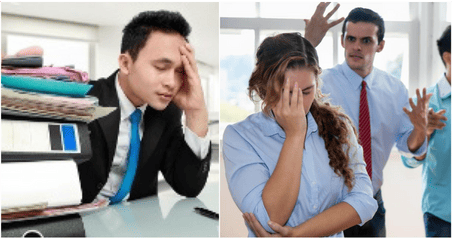