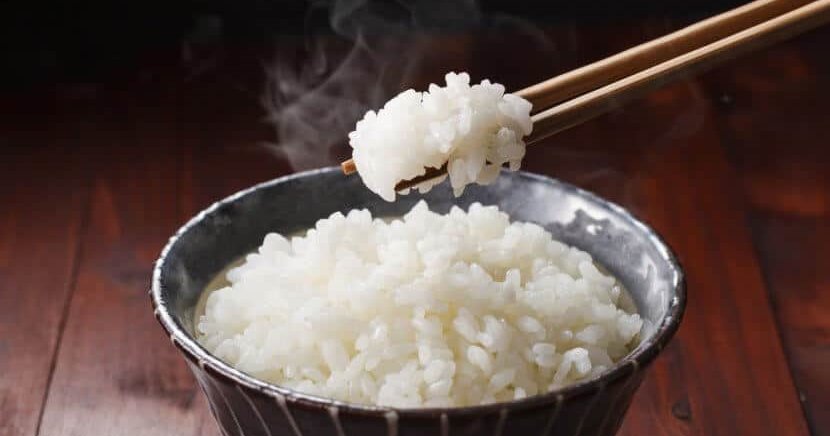 Often times when we’re on a diet, rice usually gets thrown out of our meals right away, but a recent study has suggested that rice may actually help us lose some weight. But of course, not Briyani la!

According to The Star, experts discovered in a study that covered 136 countries that people who follow the Japanese or Asian-style rice-based diet are unlikely to be obese as compared to people who live in countries that don’t eat rice a lot.

The researchers explained that although low-carbohydrate diets with low consumption of rice are the go-to weight-loss strategy right now, these diets actually have little effect on obesity. Well, that’s new! 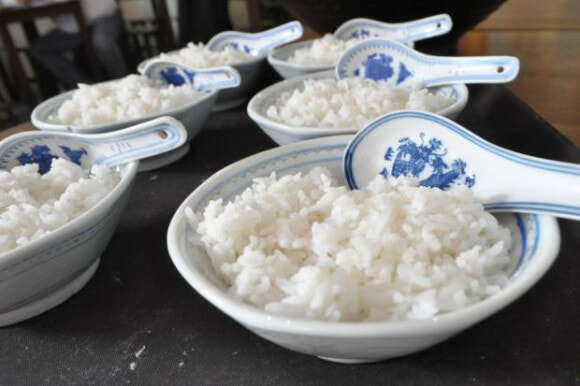 Based on the data, the researchers found that the slightest increase in “rice consumption of 50g per day per person” can cause the obesity rate to decrease worldwide by one per cent, which is “from 650 million adults to 643.5 million”.

The lead researcher, Prof Tomoko Imai who is from Doshisha Women’s College of Liberal Arts said,

“The observed associations suggest that the obesity rate is low in countries that eat rice as a staple food. Therefore, Japanese food or an Asian-food-style diet based on rice may help prevent obesity.”

“Given the rising levels of obesity worldwide, eating more rice should be recommended to protect against obesity even in Western countries.” 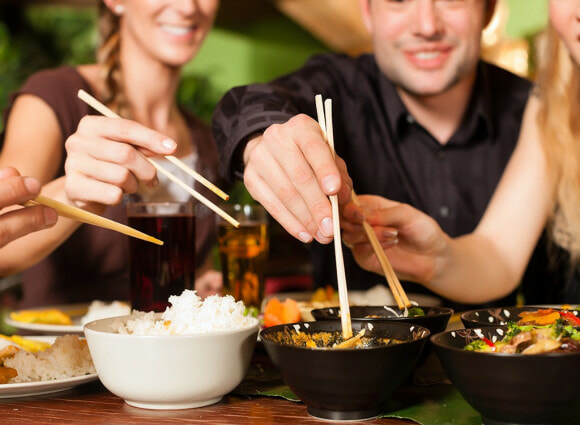 Source: eat this, not that!

Contrary to popular belief, rice is actually low fat as according to Prof Imai. This is because “the fibre, nutrients and plant compounds” found in rice helps one feel full after eating and subsequently, prevents overeating. Do you agree?

“The prevalence of obesity was significantly lower in the countries with higher rice supply even after controlling for lifestyle and socioeconomic indicators.”

According to the chairman of the National Obesity Forum, Tam Fry, it has already been known for centuries that the “Far Eastern populations” are usually slimmer compared to the Westerners because rice is a popular food in Eastern countries. The study found that people in the UK only eat 19g of rice a day. In comparison, 12 other countries – including Canada, Spain and the United States – eat more rice than people in the UK. 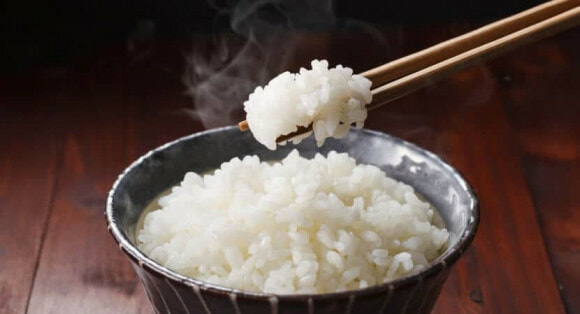 Fry was quoted as saying,

“This novel research is the first hypothesis that we could nail obesity by eating a modest amount more.”

FYI, this shocking study was presented at the European Congress on Obesity in Glasgow, Scotland.

Well, this is certainly an interesting outcome! Perhaps we should incorporate moderate portions of rice into our daily diet since scientists have found that it has little effect on obesity. What are your opinions on the outcome of this research? Let us know in the comments below!

Also read: Study: The Bigger Your Belly, The Smaller Your Brain & Higher the Risk of Dementia 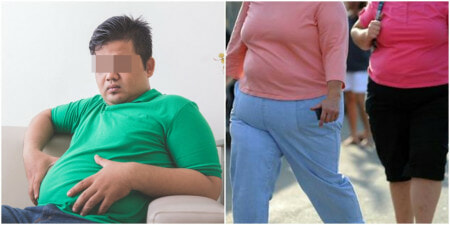