Men’s sperm levels have dropped 60% since 1973 due to environmental pollution and will continue to drop if we don’t do anything soon! 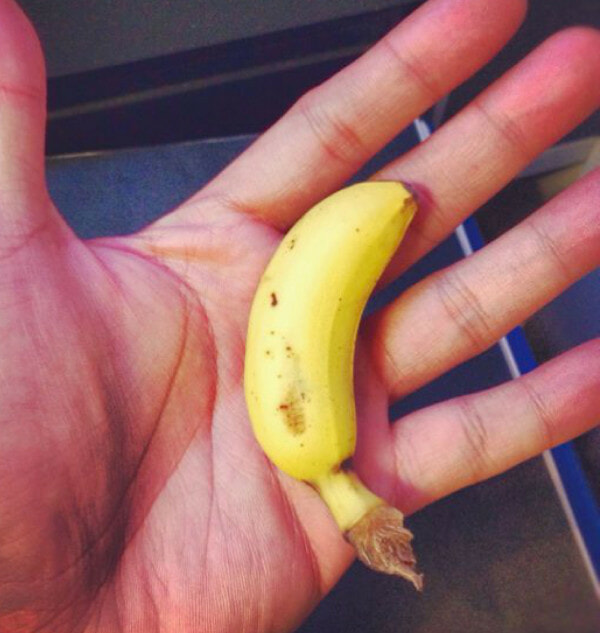 In her latest book Countdown, Dr Swan revealed that our fertility rates are dropping due to chemical damage we inflict to the planet, but it has also caused men’s penis sizes to shrink!

In her research, Dr Swan found that pollution has been disrupting human beings’ hormone balance and in some cases, it has even destroyed them completely. In fact, the chemicals that are responsible to disrupt hormones balance can be found in everyday items such as plastic containers, cleaning products, electronics and even body care products such as shampoos and skincare. Furthermore, Dr Swan also cautions us against PFAs found in these items which will never degrade and continue to amass in one’s body and causing irreparable harm. 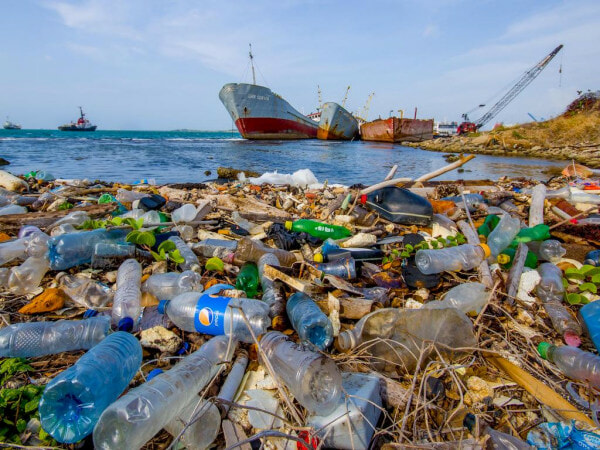 As for our reproductive system, Dr Swan found that the average sperm level counts have dropped 60% since 1973 or at an average of 1.25% drop per year. If we were to continue in this trajectory, sperm levels could become nonexistent by 2045. Moreover, pollution in the form of Perfluorooctanoic acid (PFOAs) and other chemicals has also been found to alter human physiology in that men’s penis sizes have been found to shrink as well as the volume of testes.

“In some parts of the world, the average twentysomething woman today is less fertile than her grandmother was at 35,” 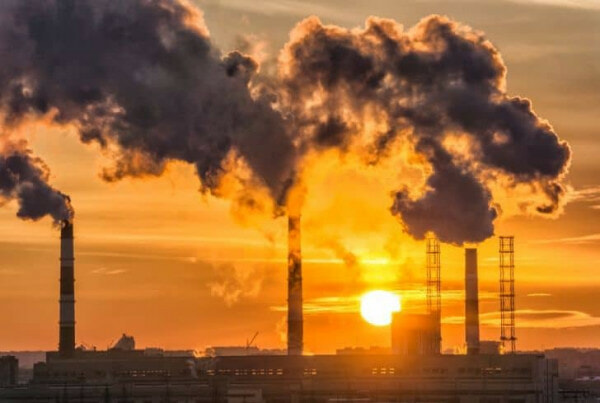 Furthermore, women’s sexual desires are also impacted as pollution affects women’s phtalate levels which in turn affects their sexual satisfaction. Swan then quotes a research in China which found that workers with higher level of bisphenol A, commonly known as BPA, in their blood were more likely to have sexual problems, including decreased desire.

Dr Swan then pushed for tougher legislation against environmental pollution in order to curb its effects on human beings. Well, for the sake of humanity, let’s hope that governments across the globe agree to this!

Also read: Abang Bomba Called In To Remove Rings From A Man’s Penis In Alor Setar 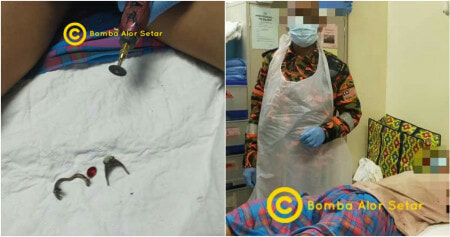