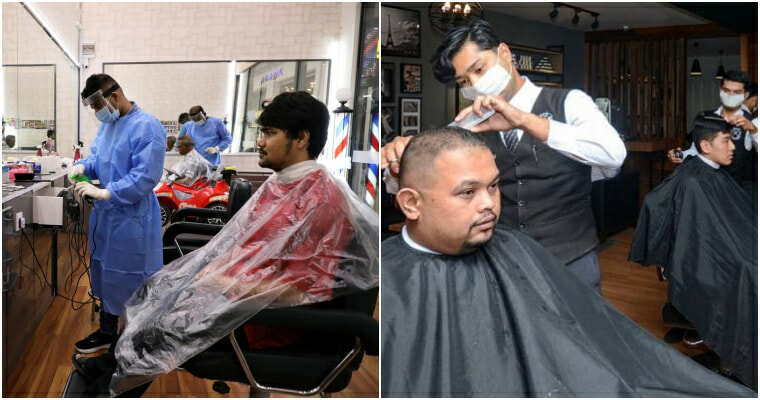 Two US hairstylists who wore masks while infected with the coronavirus did not pass on COVID-19 to nearly 140 clients they saw over the course of several days, a study said Tuesday (14th July).

The Centers for Disease Control and Prevention, which released the report, said the findings added weight to universal face-covering policies as a means of slowing the spread of the SARS-CoV-2 virus.

On May 12, a hairstylist (stylist A) developed respiratory symptoms at a salon in Springfield, Missouri and continued working with clients until May 20, when she received a positive test for the new coronavirus.

Stylist A ignored medical advice to self-isolate after her test on May 18.

A second hairstylist (stylist B), who had been exposed to the first, developed symptoms on May 15 and also continued working until May 20, when stylist A got her result. 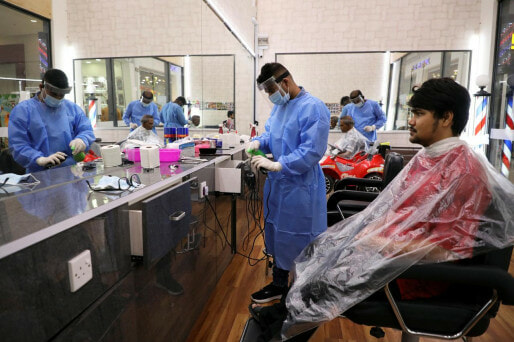 At this point, the salon closed for three days for disinfection while Greene County health officials performed contact tracing, identifying a total of 139 clients seen by the two infected stylists.

The rest of the staff were also quarantined for two weeks.

But even when stylist A had symptoms, the two stylists interacted with each other while neither was masked in intervals between clients.

All 139 clients were monitored for symptoms for the next two weeks, and testing was offered to all of them, to be performed five days after their exposure.

None of the 67 who were tested were found to be positive, and none of those who refused testing reported symptoms over the next 14 days when they were sent daily text messages inquiring after their health. 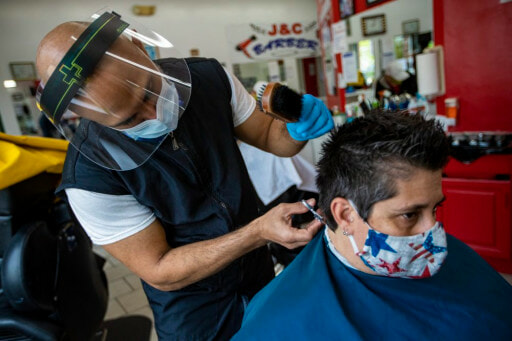 The customers were roughly gender-balanced, and their ages ranged from 21 to 93, with a mean average of 52. The overwhelming majority wore masks for the entire duration of their appointments, which ranged in duration between 15 minutes and 45 minutes.

Scientists believe that although large droplets emitted by people when they cough or sneeze are primarily responsible for spreading COVID-19, smaller droplets released during ordinary speech are also potentially dangerous.

This is particularly important because people might spread the virus unknowingly in the two to three days before they develop symptoms, or a carrier in rare cases may never develop symptoms.

The authors of the CDC report concluded: “Widespread adoption of policies requiring face coverings in public settings should be considered to reduce the impact and magnitude of additional waves of COVID-19.”