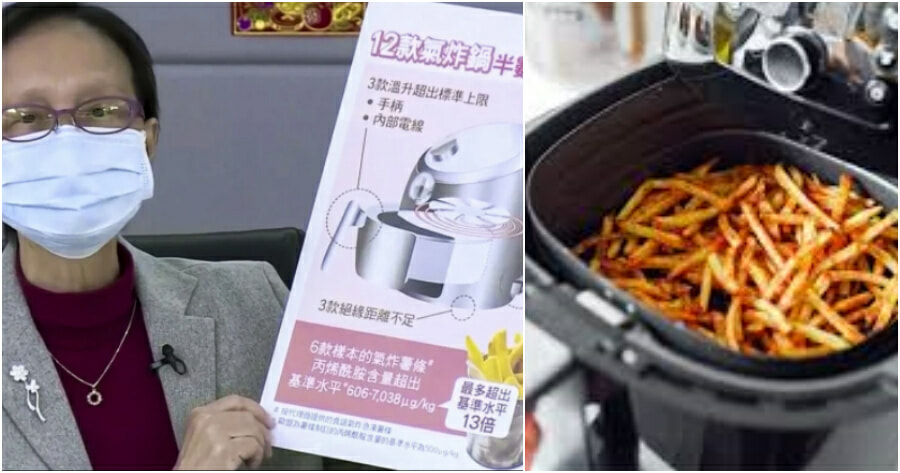 The latest kitchen appliance trend to take the world by storm is the air fryer! Many have gotten this useful appliance for their homes as it’s supposed to make your favourite oily foods a little healthier, right?

Well, unfortunately, according to a report from SCMP, the Consumer Council in Hong Kong has warned that the use of air fryers doesn’t actually eliminate the health risks present in traditional cooking and can also create cancer-causing compounds just as how it is when the food is deep-fried in oil. 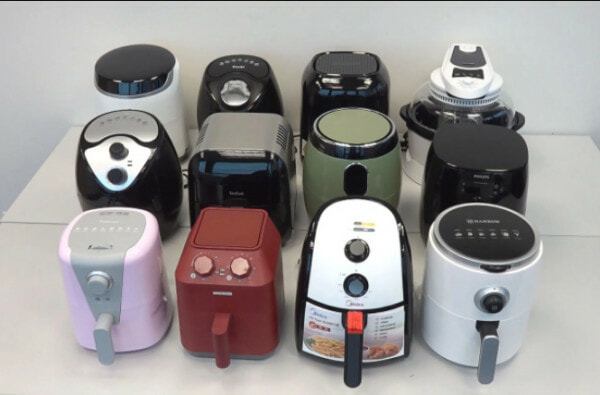 And the results were worrying. Out of the 12 tested appliances, half of the air fryer appliances contained high levels of naturally occurring “probably carcinogenic” substance known as acrylamide.

This acrylamide will be created when foods such as potatoes are processed at high temperatures.

The chairwoman of the council’s research and testing committee, Nora Tam Fung-yee has asked all food lovers to always be careful in consuming air-fried food even though that cooking method was generally healthier than deep frying. 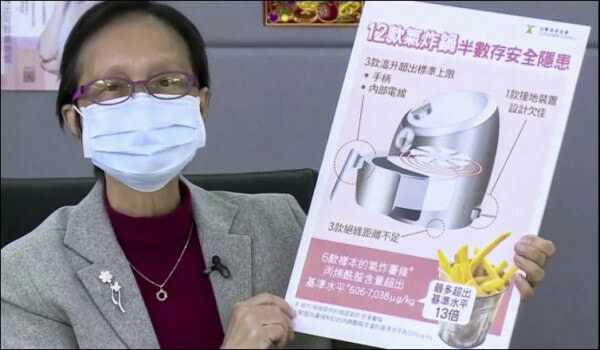 Professor nora tam fung-yee, of the consumer council, speaks about the results of its air fryer tests on wednesday

She said: “Air frying is a kind of roasting. It’s still not very healthy because it may create carcinogenic compounds like acrylamide, particularly when you air fry thin French fries at a high temperature or for a long time,”

“You should not eat air-fried food very often, and also observe the size of servings.”

The council said that the risk of generating acrylamide could be reduced by adjusting the cooking time and temperature. 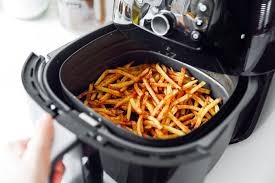 However, the results found that French fries were a group that particularly stood out as cooking spring rolls and chicken drumsticks performed as expected, while French fries turned out cooked unevenly or not thoroughly enough.

The implication of such patchy performance was for consumers to turn up the heat and extend cooking times to zing the food completely, to the likely detriment of one’s health.

The latest results appear to contradict a 2015 study published in the peer-reviewed Journal of Food Science. It was reported in the journal previously that air frying French fries appeared to decrease the formation of acrylamide significantly.

This amount of acrylamide produced far exceeded the second-highest amount produced at 1,475 micrograms per kg.

Hence, in the SCMP report, manufacturers of air fryers and watchdogs quibbled over the cooking times and the temperatures used.

The manufacturers recommended that every user lower the temperature, shorten the cooking time to remain within safe limits, and said that instructions for higher temperature and longer cooking time were for cooking thicker potato wedges.

Besides, it is also said that the three companies involved in the study said they would strictly control or improve their manufacturing procedures to bring their products in line with safety standards.

Tam also said that they have tested and found some safety problems, but it is not too serious so people should stop using air fryers.

“We just want to remind consumers that it’s important when you use these air fryers, you know there might be some safety hazards,” she said. 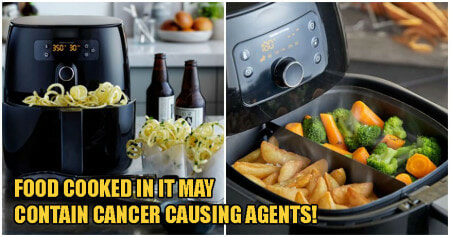