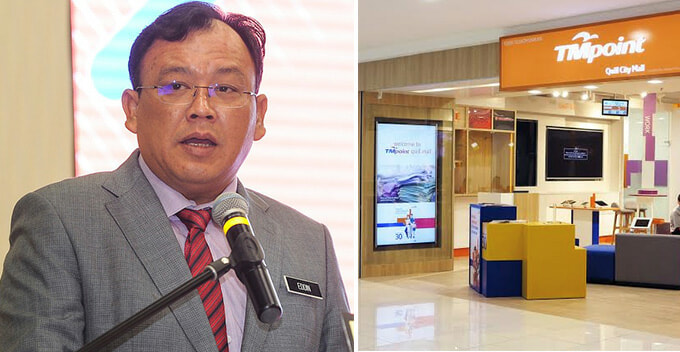 The upgrade is here! And it’s free!

Yesterday (17 December), Deputy Communications and Multimedia Minister Eddin Syazlee Shith said that the government has decided to upgrade all Streamyx users to Unifi through Telekom Malaysia (TM) by March 2019.

The service will be upgraded in stages, provided that users are located in areas accessible to Unifi services.

According to Free Malaysia Today, Senator Ismail Ibrahim asked in Dewan Negara regarding the measures being taken by the government in order to overcome issues caused by Streamyx and to tackle the high cost compared to the data subscription capacity for rural users. 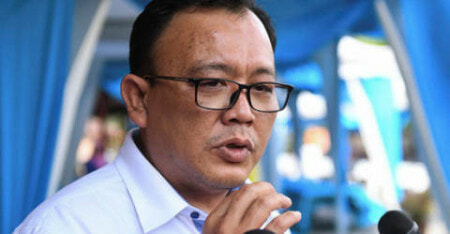 “If the users are out of range or have no Unifi access, then the alternative is that their Streamyx speed will be upgraded to 8 Mbps or they will receive 4G LTE access. All of these upgrades will be free of charge without any additional cost.”

Eddin stated that the shift from Streamyx to Unifi is an effort to tackle the high cost of Streamyx since the higher capacity with Unifi is being offered at a lower cost. He continues by saying the government has no plans to create lower Streamyx rates.

Following this statement, netizens shared their thoughts on the new upgrade where some claimed that the Unifi service is constantly being disrupted while others said the internet speed isn’t as fast as they claimed it to be. Some from the rural areas even said that they feel “abandoned” as they aren’t in areas with access to Unifi, which leads to them having to pay more than they should as they aren’t affected by this upgrade. 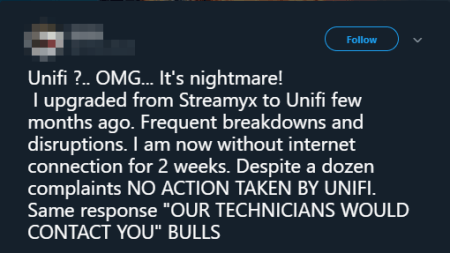 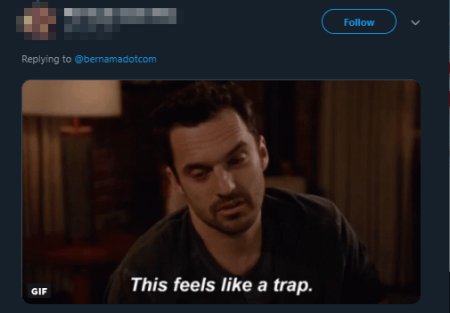 What are your thoughts on this new upgrade? Are you located in an area that allows you to get the upgrade? Let us know in the comment section below! 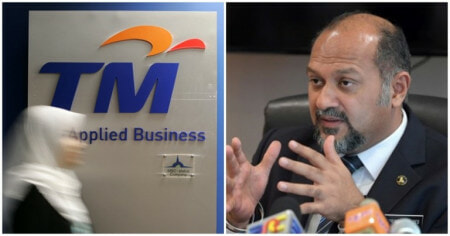