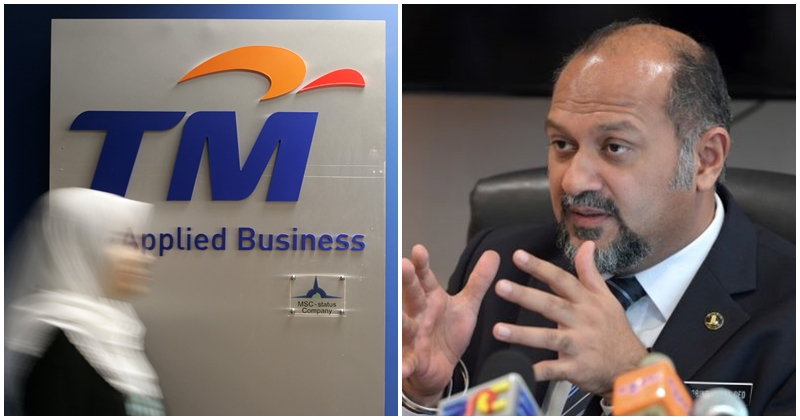 According to Malaysiakini, Gobind urged TM to value its customers. 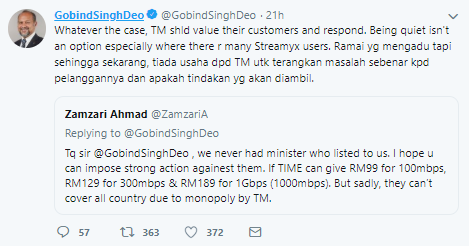 In response, he wrote,

“Many Streamyx users have complained but until now, no effort from Telecom Malaysia has been made. They should explain the issue to their customers. What are the suggestions for resolving this issue?”

“If Streamyx’s copper infrastructure (phone line cables) are not capable of delivering high-speed broadband, please state so and clearly explain its next steps to solve the problem.”

Gobind also pointed out that TM should not remain silent on the issue, urging the company to respond to its users.

“Whatever the case, TM should value its customers and respond,” he added.

Gobind is certainly one proactive Minister, responding to the plight of the people directly on his social media accounts! 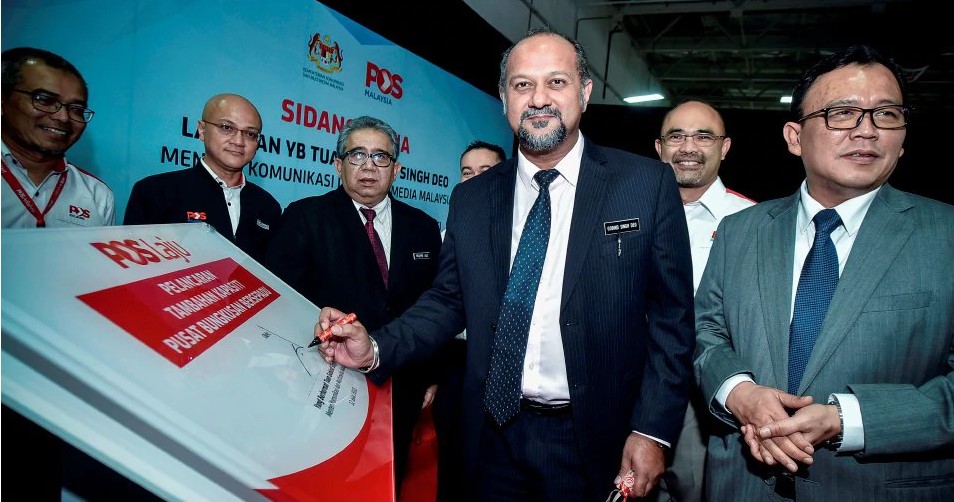