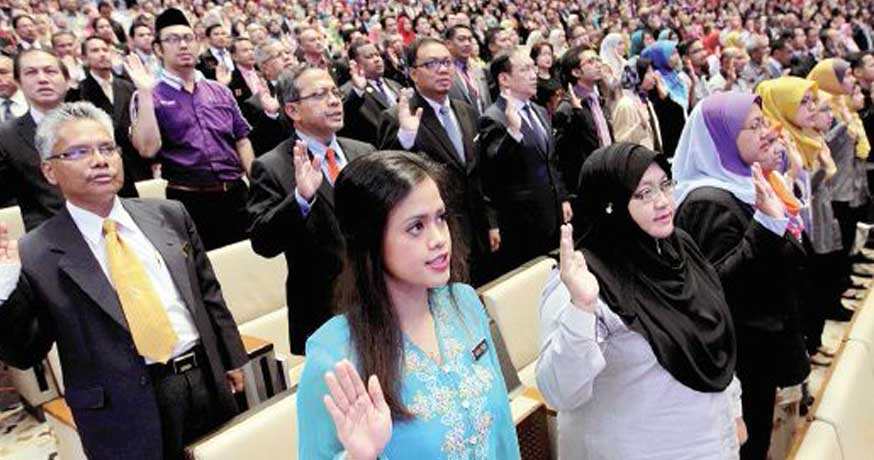 This is indeed good news for civil servants!

According to The Star, civil servants working at all federal ministries and departments nationwide will enjoy flexible working hours starting March 1 (Friday), as announced by the Public Service Department (PSD). WOW! 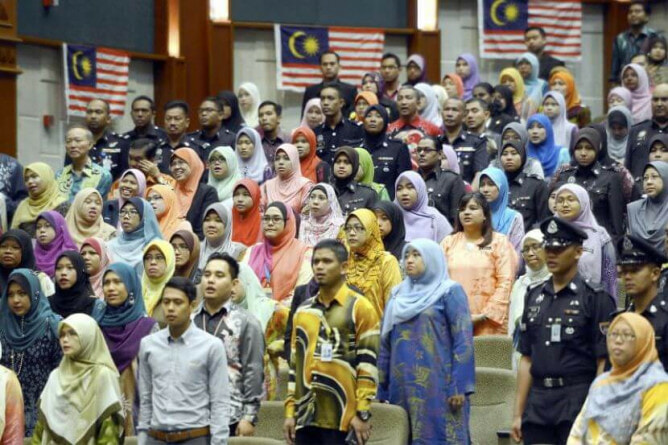 For illustration purposes only | source: mstar

This initiative aims to provide these civil servants a balance between working hours and family time, as announced in a circular issued by PSD director-general Datuk Seri Borhan Dolah. It is also aimed at standardising the present four types of staggered working hours, which was previously introduced in 1998. Borhan added,

“The pilot project will implement flexible office hours, during which the employee can arrive and return within a period of time, provided the period of one working day is fulfilled.”

“We are introducing the pilot project at these departments first to see if it is effective and we will expand it to all other government agencies later.”

It is learned that all civil servants at all federal ministries and departments in Kuala Lumpur, Putrajaya, Perlis, Perak, Selangor, Johor, Terengganu, Sabah and Sarawak are eligible for the flexible working hours. 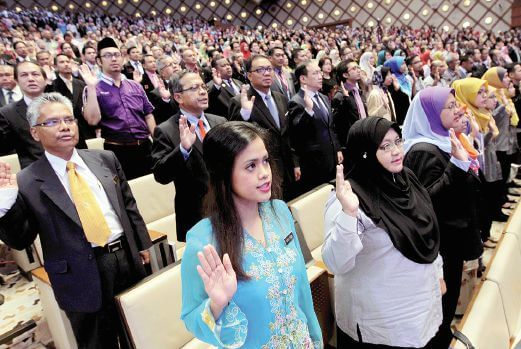 For illustration purposes only | source: the malaysian times

In the circular, it was stated that civil servants can choose to start work between 7.30am and 8.30am and leave the office between 4.30pm and 5.30pm on working days (Monday-Friday), as long as they have completed a total of nine hours of work per day.

According to Malaysiakini, civil servants working in Johor and Terengganu will have different working days (Sunday-Wednesday) where they can choose to start work between 7:30am and 8:30am and leave the office between 4:30pm and 5:30pm. As for Thursdays, they are allowed to leave between 3pm and 4pm, as long as they complete a total of seven and a half hours.

From the circular, the pilot project noted that schools, educational institutions and health facilities are not able to enjoy the flexible working hours. It is only for those working in offices at ministries and federal departments.

An excerpt from the circular reads,

“The department heads have the prerogative to order any of his staff to come to the office at the required hours.” 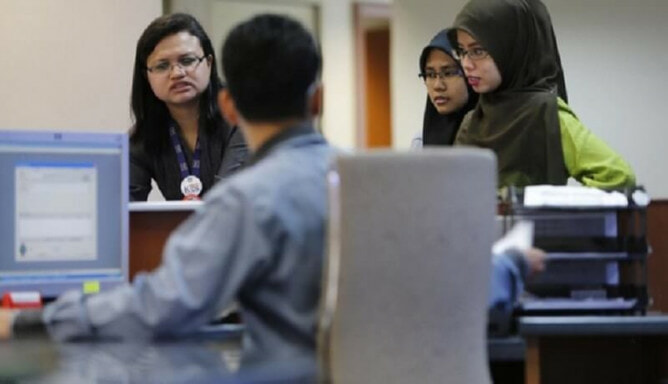 For illustration purposes only | source: imoney. My

Following the previous staggered working hour scheme, pregnant women and their spouses are allowed to go home an hour earlier.

“The introduction of flexible working hours for federal government employees is a positive step, which would help employees, both men and women, to better balance the demands of work and caregiving responsibilities.”

She hoped that such initiatives will also be introduced in private sectors for its employees as well, adding that the Human Resources Ministry also proposed making changes to the Employment Act, which includes the provision for flexible work arrangements.

What do you think about this new move? Let us know in the comments section below! 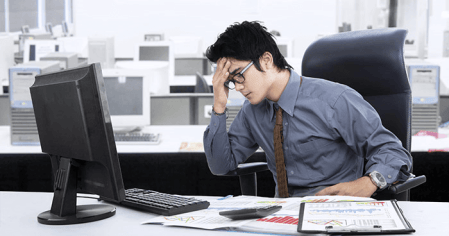