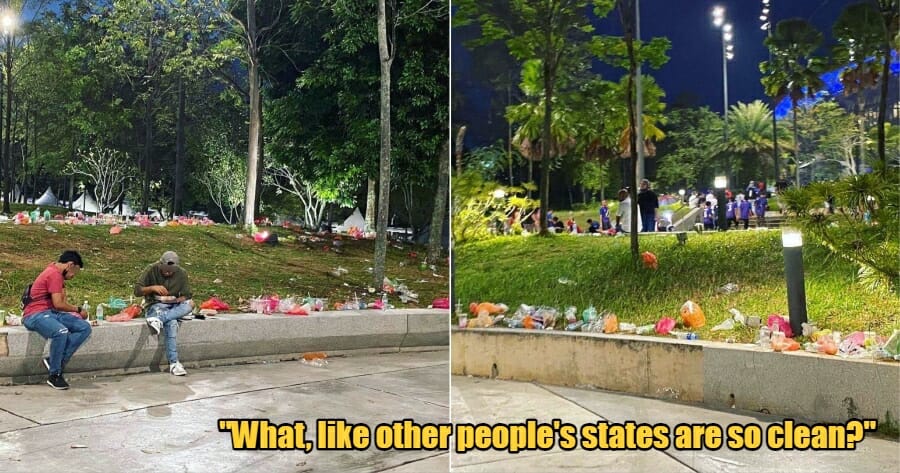 Once again, Malaysians are battling it out in the most important argument in human history, whose trash is it anyways?

Over the weekend, 2 big events happened at the Stadium Bukit Jalil in Kuala Lumpur, a football cup final and a concert of an Indonesian rock band. And while memories were made for many who were in attendance, a large majority of them also left something behind.

The Kelantan – Pride and Soul Facebook page shared images of massive amounts of rubbish littered around the stadium. 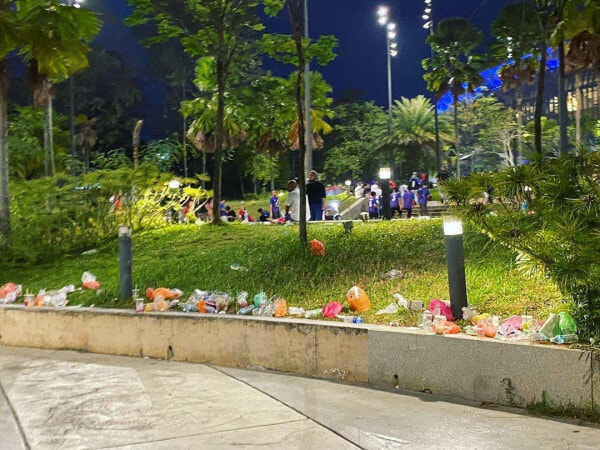 And while many in the comment section jokingly argued their stance, blaming visitors from Kelantan for the huge mess left behind, others clapped back and called them hypocrites.

“These Kelatanese people have no sense of civics at all. Leaving rubbish here and there while watching football. If they’re not unhygienic they’re not called Kelatanese.”

“It’s a normal thing. These are Kelantanese people. Others won’t do this, right?”

But all jokes aside, the Kelantan team wasn’t even playing in the Malaysia FA Cup finals and this is just a game of ‘point finger and forget’!!

We have a serious problem of littering, so much so that rubbish is clogging up our drainage systems, which in turn causes flash flooding. And what’s worse is that no one is even taking it seriously anymore as seen in exchanges over the matter on social media. 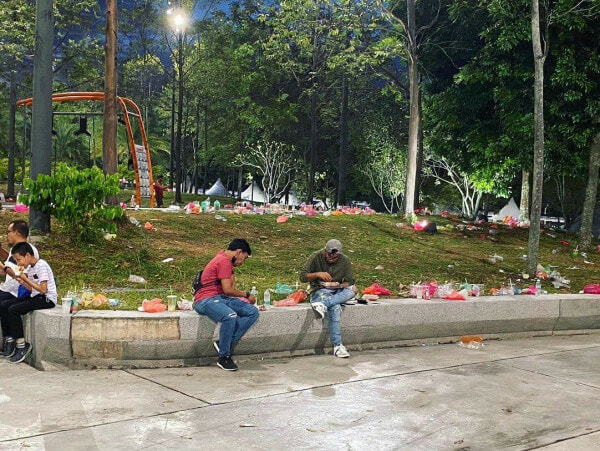 And while some may also blame the event organisers for not preparing enough rubbish bins to go around, what’s stopping us from just carrying our trash with us and disposing of it properly elsewhere?

Perhaps it’s time for lawmakers to take more impactful action, from hefty fines to even jail time, to enforce the care of our public spaces.

What do you think can be done to prevent people from littering? Share your thoughts in the comment section and hopefully, the proper authorities will take notice. 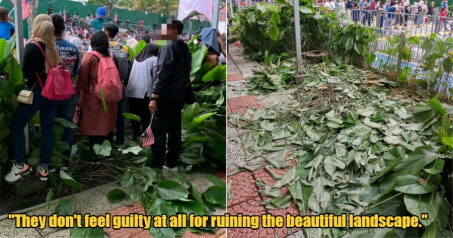