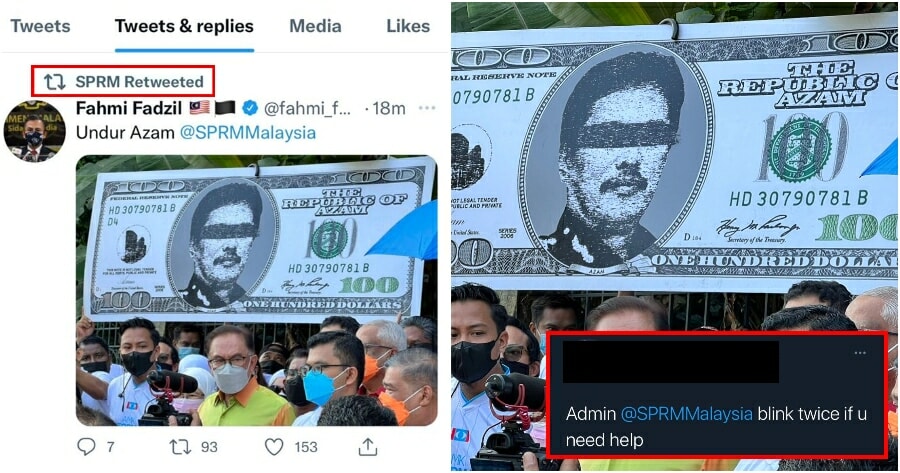 Corruption has always been a never-ending debate in our beloved country. It was recently found that Malaysia has lost up to RM60 billion due to corruption.

Therefore, Malaysians are urged to voice out whenever it comes to corruption as it needs to stop urgently!

Recently, there were controversial allegations that the 6th Chief Commissioner of the Malaysian Anti-Corruption Commission, Tan Sri Dato’ Sri Haji Azam bin Baki was involved in corruption himself!

He claimed that his brother was using his account to invest in stocks which were worth millions.

This drew backlash and even resulted in SPRM high officer releasing a statement allegedly on behalf of everyone saying that they believe him. 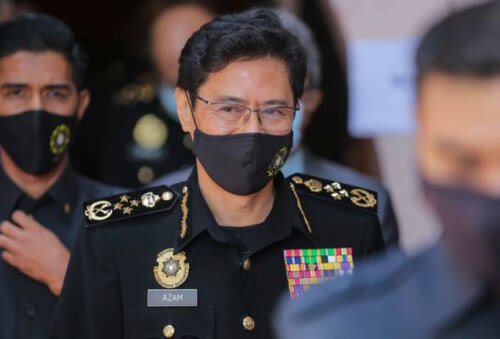 However, despite all the claims and evidence of the money being in his own personal account, the Security Commissions Malaysia (SC), yesterday (19 January), announced that there is nothing to be investigated and that he did not go against any laws.

The decision has even prompted Prime Minister Datuk Seri Ismail Sabri to urge people to respect the SC’s decision.

Lembah Pantai MP, Fahmi Fadzil recently posted a picture on Twitter of several politicians that were against Azam Baki. The picture was of them holding a satirical banner of a banknote along with the text, “The Republic of Azam“.

They demanded justice and called for Azam Baki to go down.

“The battle is joined. #UndurAzam.“

Fahmi Fadzil himself, caught the SPRM retweeting his tweet just in time before it was pulled back.

The battle is joined

Malaysians are going wild over the retweet

“Seems like the statement by SPRM is as if did not represent the whole SPRM.”

“SPRM admin’s little brother was the one who retweeted it,” said one user sarcastically. 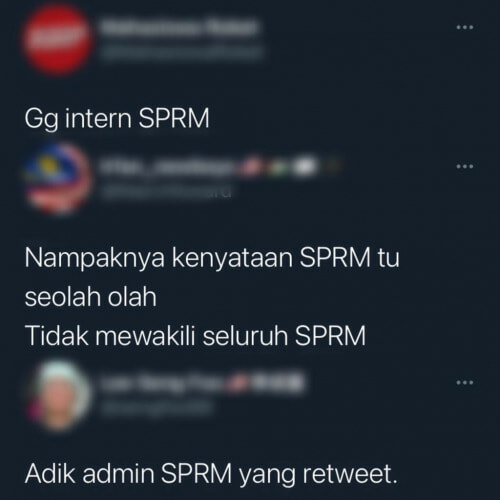 Apart from that, Twitter users even saluted the admin and said that the admin still has integrity. One user even used the black flag emoji which symbolised the LAWAN movement.

“Rebellions are built on hope.” 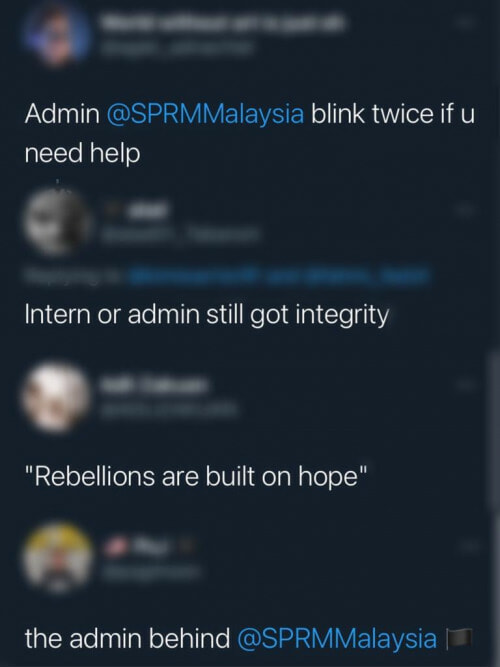 Corruption should end now. Stand tall and continue to voice out Malaysians!

Also read: WATCH: Mydin’s Director Talks About Corruption & Wants All Entrepreneurs To Voice Out About It 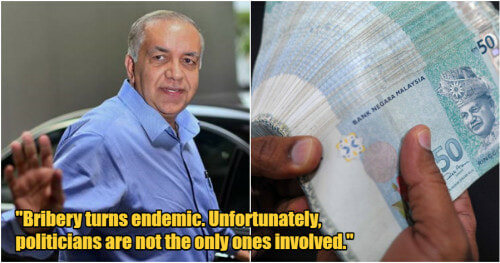