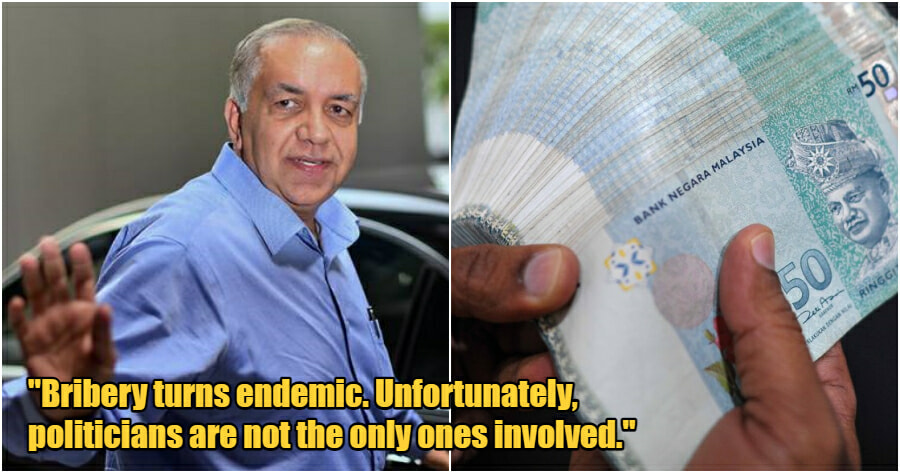 If you notice on social media, or perhaps even in real-life conversation, more and more people are actually speaking about the bribing phenomenon.

For Datuk Ameer Ali Mydin, the director of Mydin Holdings Berhad, he thinks the fact that people are open to converse about the bribing phenomenon is indeed a good development. This is because it shows that the people are standing up to show their bravery and voice out their disappointments. 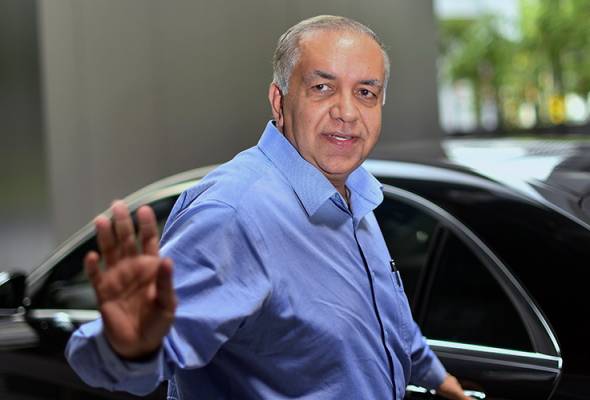 In a live video that premiered on 12 January, Datuk Ameer had spoken about bribery with news personality, Wong Chun Wai in a session known as Bribery Turns Endemic. Datuk Ameer talked about the double standards of SOPs by giving an example of our Prime Minister making a visit without maintaining proper social distancing. However, they were not fined by the authorities.

“It’s fine if the enforcement agencies approach and fine them, but they use it as a threat to get “duit kopi”, just as how the Malaysians say it,” he added, highlighting how bad the current situation is.

He believes that changes are possible but 1st, we have to be the change that we want to see in the world.

In the meantime, Datuk Ameer also revealed that he was once approached by someone with a high position due to his bravery in voicing out about the bribing phenomenon. However, he did not reveal the identity of the person. He was not afraid upon being approached and in fact, he urged more businessmen who have more influence out there to voice out about this illness in society.

“It’s not easy to change the politicians, but unfortunately, corruption is not only among them. They are more out there, and that’s concerning,” he expressed. 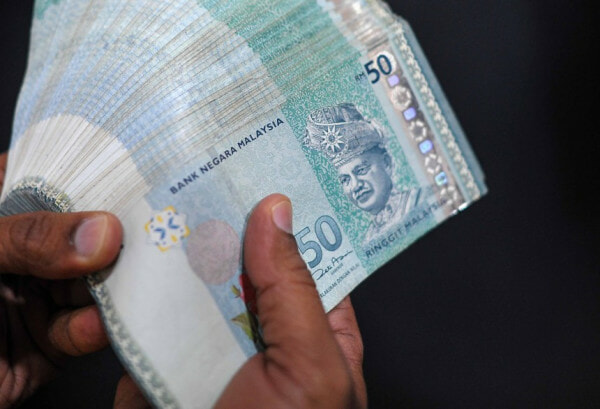 You can listen to the full discussion via the live video below: 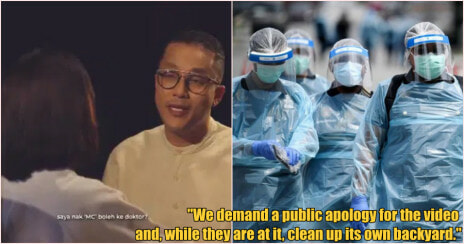