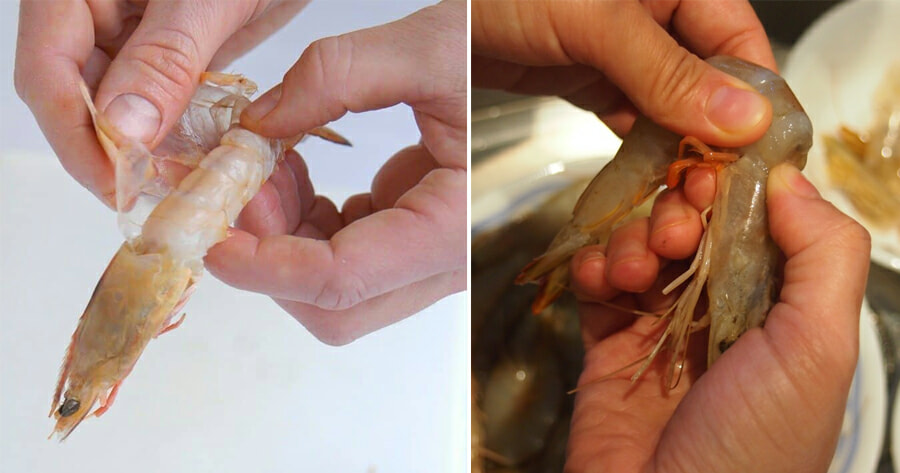 A Singaporean man had to cut off part of his right index finger after it became infected by flesh-eating bacteria. This happened when he pricked his finger while cleaning raw prawns that he had bought from a wet market.

In a report by The Straits Times, the victim said that this is not the first time he was pricked by prawns and he thought that this time was no different. 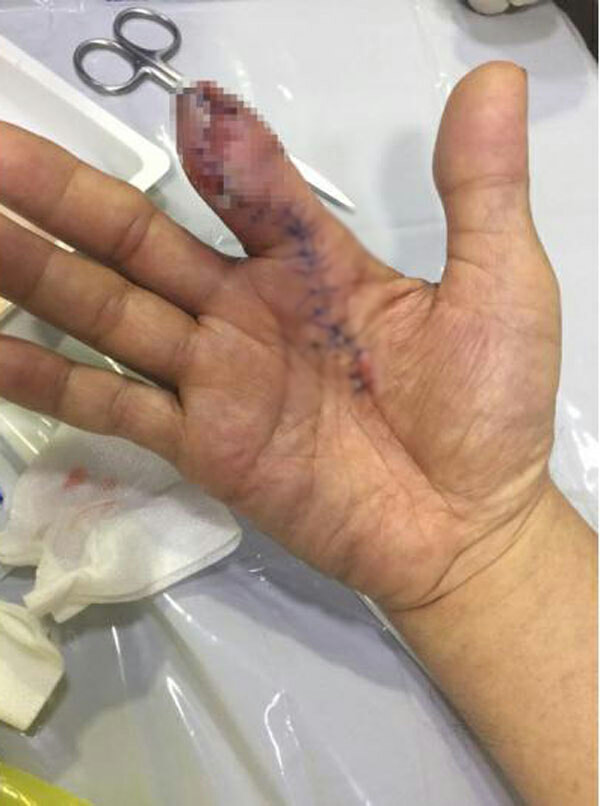 However, his finger began turning black the next day and he started experiencing a mild fever. After going to a 24-hour clinic in Toa Payoh, he was told to go to a hospital immediately.

The man then had to undergo surgery that same evening and was hospitalised for seven days after, including two days in the intensive care unit. Had the man waited another day to see the doctor, he could have lost his whole arm or even died as the bacteria had reached his armpit, according to the doctors that treated him.

The victim then urged others to be careful when cleaning raw prawns or seafood. 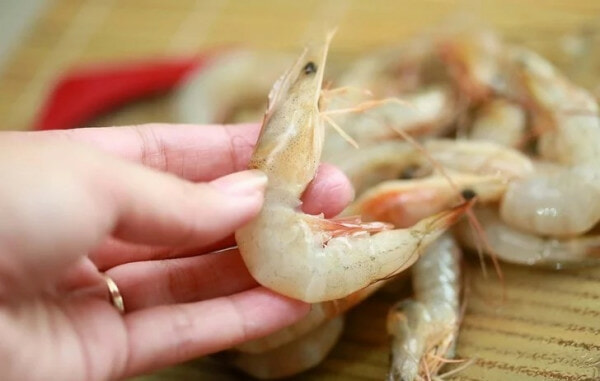 Also read: JUST IN: Grant Imahara, Host of “MythBusters” Has Passed Away At 49, From A Brain Aneurysm