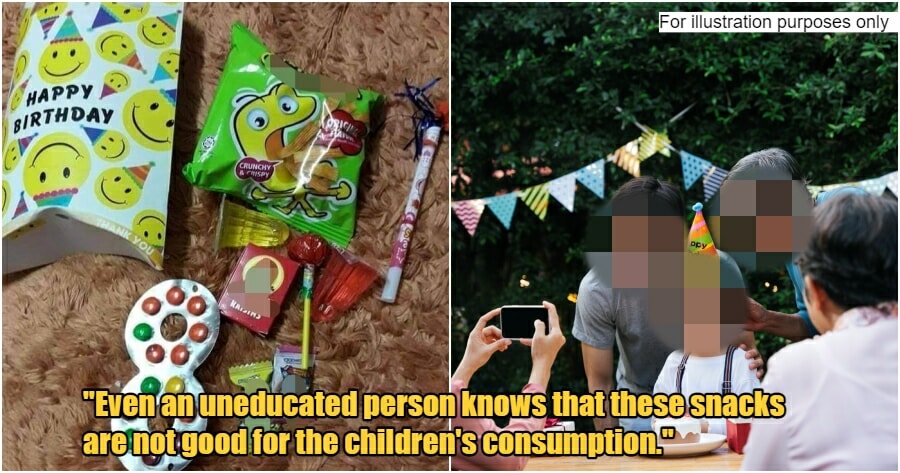 Snacks, candies, and chocolates are mostly expected as gifts during a birthday event for the children. There’s no harm for the children to consume them once in a while, moderately.

However, not all parents are fond of the idea of their children receiving these snacks as gifts. Recently, the Facebook page Negeri Sembilan Kini shared an anonymous confession of a concerned parent who expressed her dissatisfaction about her child receiving snacks from a birthday event at the daycare, given how unhealthy they can be. “Just because your child eats snacks, does that make you think other children eat the same thing? As parents, you should know what’s good and not (good) for your children.”

If you observe the image above, there are candies, lollipops, chocolates, and snacks that are fondly loved by children. The parent went on and ranted about how the parents of the child who celebrated his birthday “had the audacity” to distribute the snacks to fellow children in the daycare.

‘Don’t you feel guilty? Even an uneducated person knows that these snacks are not good for the children’s consumption. So many preservatives, and it’s harmful to the teeth.”

The parent then shared what she thinks would be useful (and better) as gifts to the children.

“A shopping voucher will do too. At least the parents can shop.”

She then urged other parents to STOP normalising unhealthy snacks as gifts to children. She also revealed that she had spoken to the owner of the daycare, who will pass on her message to the parents who distributed the snacks. 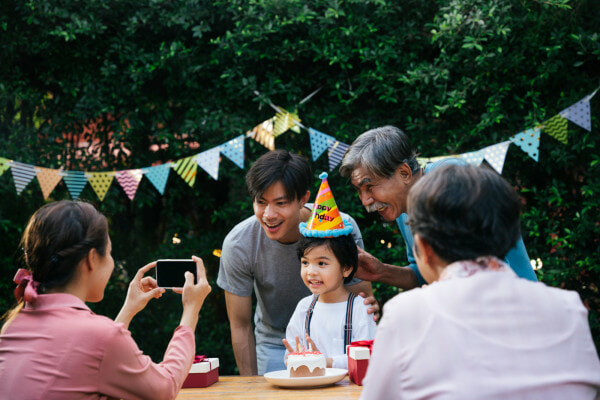 Just be grateful, will you?

The post has since gone viral on social media and Malaysians have since weighed in. While most of them agreed that it’s good of the parent to care about what her child consumes, they also thought that the act of spreading the matter online is uncalled for. 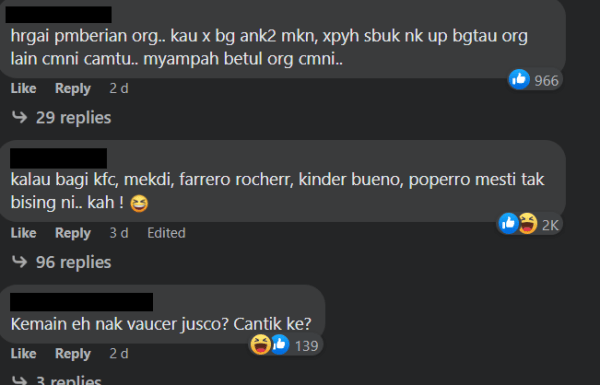 “Appreciate the gifts. If you don’t want your children to eat them, don’t have to push others to follow in your footsteps. I hate people like this.”

“What if the gifts were fast food, Ferrero Rocher chocolates, Kinder Bueno, or Poppero? You probably wouldn’t have made so much noise.”

Another user also questioned her audacity to ask for a shopping voucher. 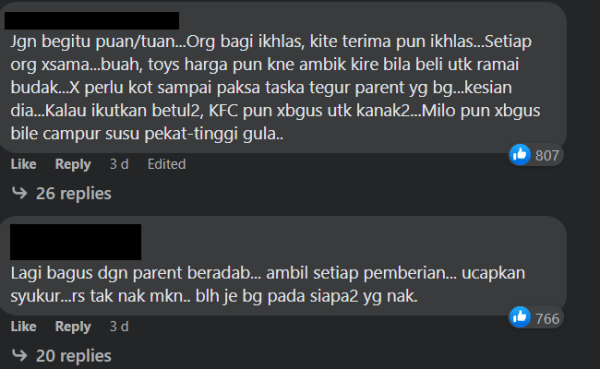 “Don’t be like that. We receive the gifts as sincere as the givers. I don’t think it’s necessary to force the daycare to talk to the parents. There is much other unhealthy food out there.”

“Take every gift and be grateful. If you don’t want to eat it, simply give it to others.”

Dear parents, do you allow your child to eat snacks during birthday events? How often do your children consume the snacks? Do you think it’s inappropriate to distribute snacks to the children in daycare?

Also read: Son With Only SPM Results Becomes Caretaker Of Dad Who Used To Look Down At Him 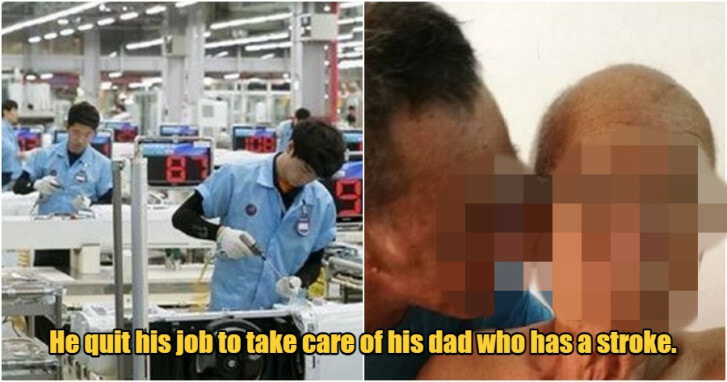