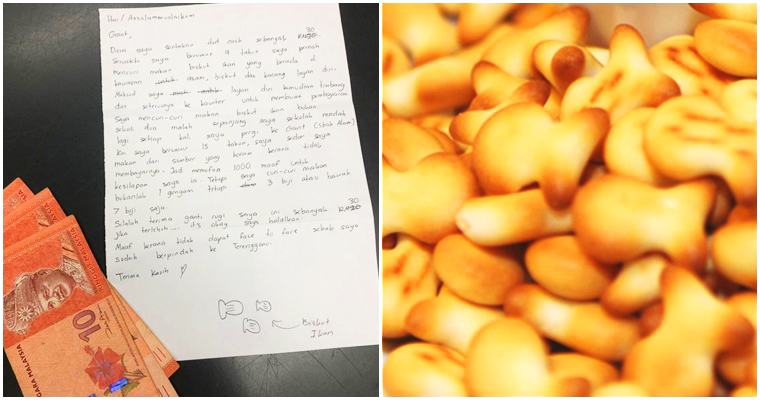 Remember when you were young and mischievous? What was the most wicked thing that you did as a kid? Well, whatever it was, a huge number of us would only take it as a fond memory, or a story that nobody should know.

However, this teen couldn’t move on without making things right. So he decided to take action.

Shared on Twitter by Camelia, a confession letter and RM30 were left at the outlet a 15-year-old customer who used to steal flying fish crackers from the Giant Hypermarket in Shah Alam. It’s friggin cute hamagad! 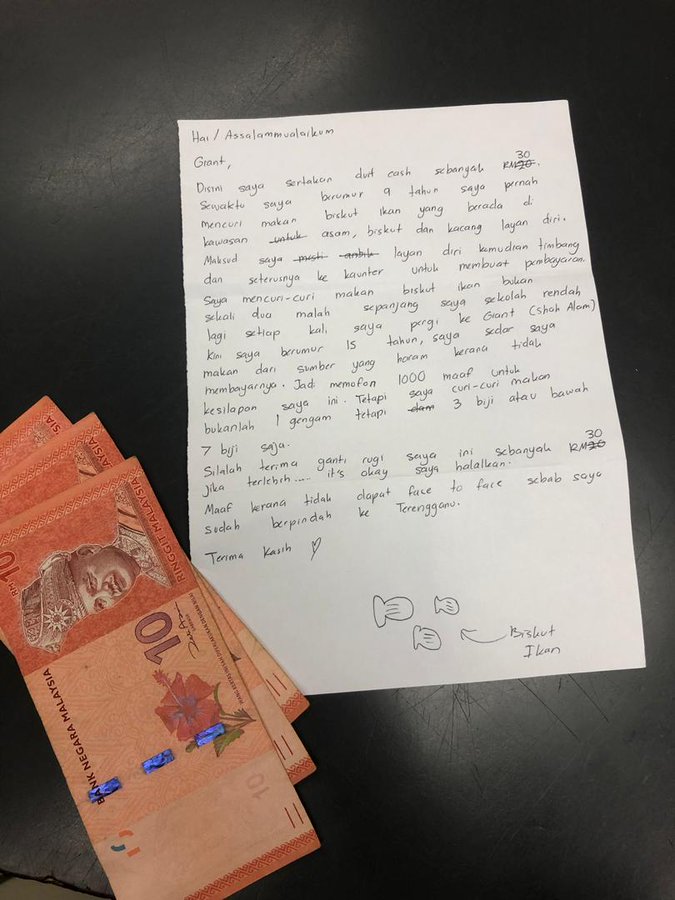 As he explained in the letter, he used to steal the crackers every time he visited the store. He would go to the self-service biskut timbang section and grab a few to eat. He had done it since he was 9-years-old and throughout his primary school years.

“I am 15-year-old now, and I realise that what I ate was haram because I didn’t pay for it.”

“Thus, for this mistake, I am giving a thousand apologies.”

As he admitted that he would only take less than 7 pieces of flying fish crackers during every visit, the honest teen also included RM30 in the letter saying that he wouldn’t need the change.

The letter ended with a small heart and a drawing of three fish labeled ‘biskut ikan’.

The boy should receive a pat on his back

“If his parents knew about his honesty, they would be so proud.”

“He should be praised for his actions.”

“Hope that you will be blessed with prosperity because of your honesty. BTW, cute goldfishes.”

Maybe he wanted to feel better about his PT3

“Definitely because of PT3. Counseling teachers would advise us to clear up all of our debts and apologise to everyone.”

“It could be because he’s going to take PT3. So cute!”

The fact that he drew the crackers melted our hearts. 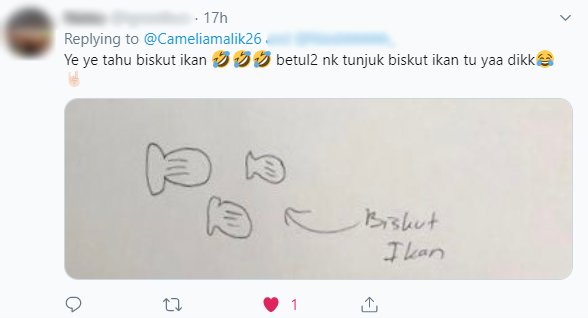 In the letter, the teen even apologised for not being able to give the letter by hand because he will move to Terengganu. Appreciate the honesty mate.

With this much honesty, we are sure that they would forgive you dik! 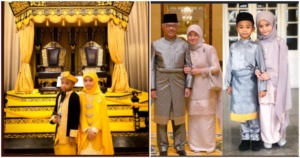