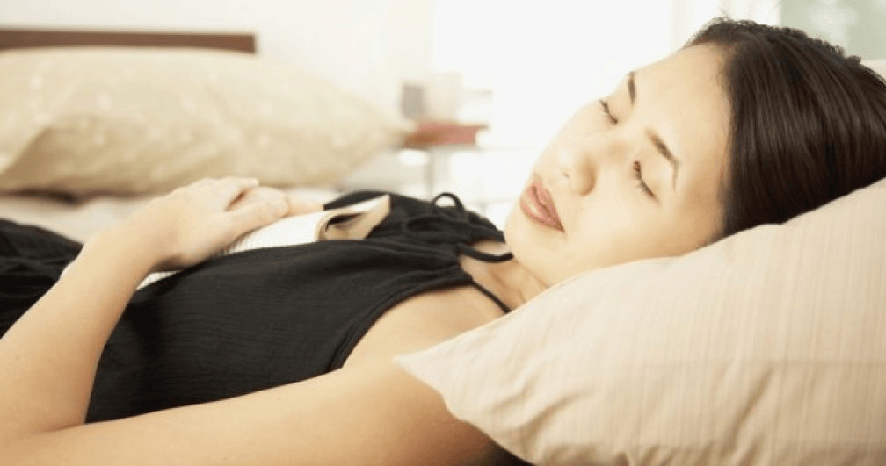 Sleep is precious and almost everyone wishes that they could do more of it every day if they could. Especially on those rainy mornings!

Now, sleeping in can be so tempting but you might not want to sleep more than eight hours a day as a new study has revealed that people who do so have a higher risk of dying young. Keele University researchers recently published a study in the Journal of the American Heart Association where they analysed the sleep quality of three million people from 1970 to 2017 and combined the results from 74 studies. 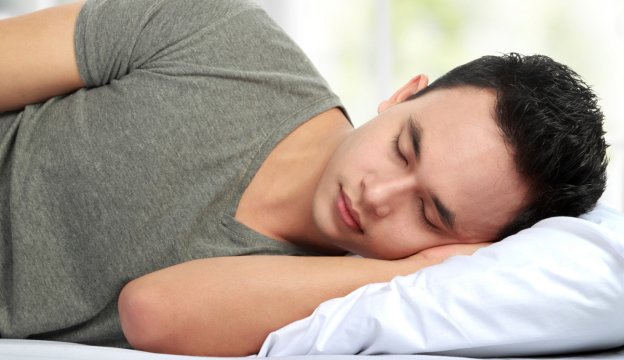 Apparently, these scientists from Manchester, Leeds University and the University of East Anglia discovered that sleeping too much increases the risk of heart disease by 44%. Business Insider reported that if a person sleeps for 10 hours they had a 30% increased risk of dying, a 56% increased risk of stroke, and a 49% increased risk of cardiovascular disease, compared to those who sleep seven hours.

One of the explanations behind this theory is that sleeping too much means that they have a prolonged bout of inactivity which raises the risk of heart problems. However, the study also suggests that sleeping for too long could be signs of undiagnosed problems. 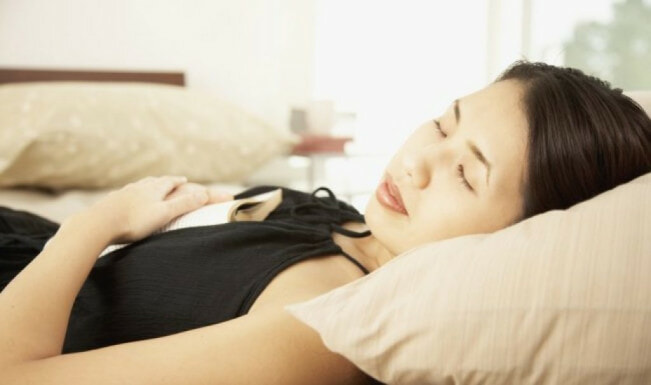 Lead researcher Chun Shing Kwok from Keele University’s Institute for Science and Technology in Medicine said, “Our findings have important implications as clinicians should have greater consideration for exploring sleep duration and quality during consultations.”

“If excessive sleep patterns are found, particularly prolonged durations of eight hours or more, then clinicians should consider screening for adverse cardiovascular risk factors and obstructive sleep apnea, which is a serious sleep disorder that occurs when a person’s breathing is interrupted during sleep,” he suggested. 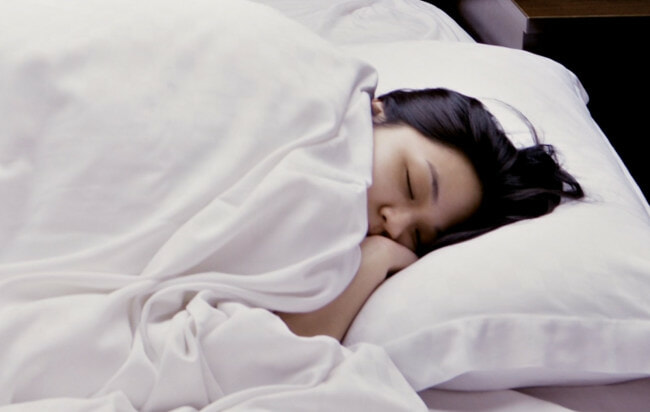 What about for us who sleep lesser than the recommended seven to eight hours? Well, although the researchers said that the risk of disease and premature death did increase for those who sleep less, it was not enough to be statistically significant.

Although more research needs to be done for more conclusive results, Kwok says,”The important message is that abnormal sleep is a marker of elevated cardiovascular risk and greater consideration should be given in exploring both duration and sleep quality during patient consultations.”

So, don’t sleep in too much ya! 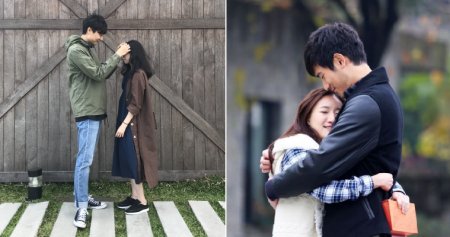