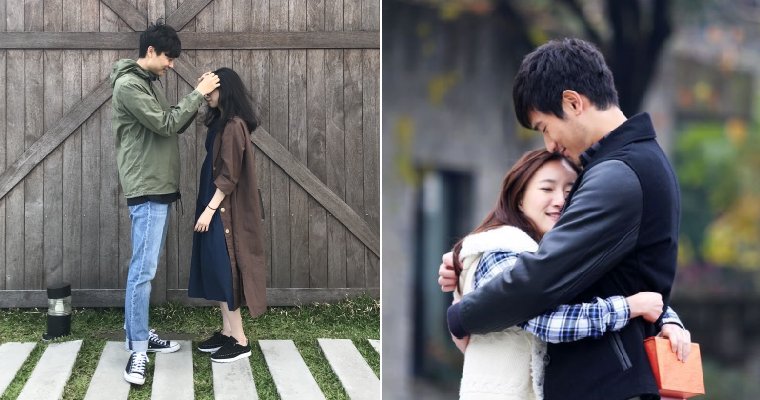 When choosing a partner, do you take into account their height or does this not matter to you? Many girls prefer to choose guys that are taller than them and the reason behind this has actually been studied by scientists.

According to a study done in 2015 by Dr Kitae Sohn from the Konkuk University in Seoul, South Korea, he says that women do indeed prefer taller men. Setn reported that Sohn and his group of researchers had analysed the data they had collected from 7,850 women in a long-term population study. 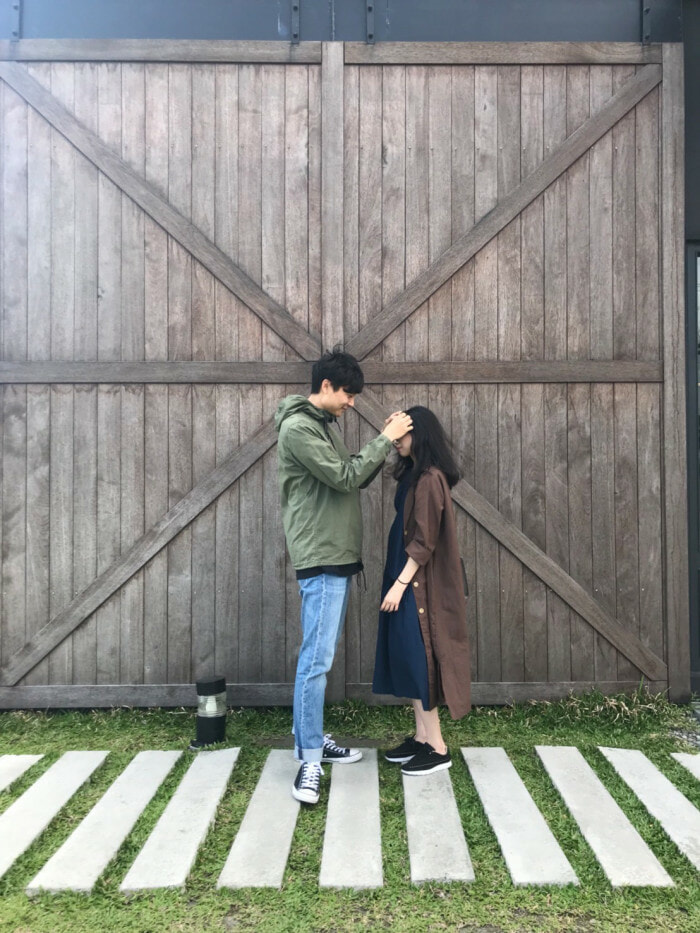 It was discovered that a couple comprising a taller man and a shorter woman have the happiest relationships. Although it was already established that women prefer to choose tall men because of evolutionary reasons, this was the first time that the height difference in a couple has been linked to the happiness of the woman.

It was suggested that taller men can give a sense of security and protect their families. As time passes, women will gradually form the perception that tall equals to safety and security, which in turn will make them happier in the relationship. What do you think, girls? 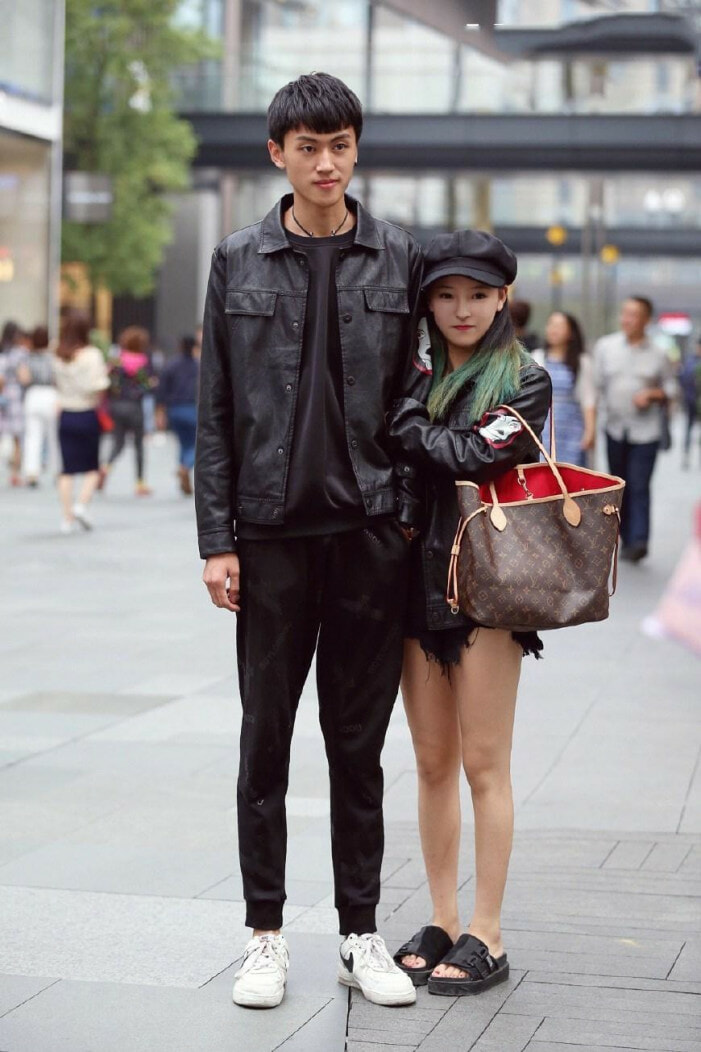 Apparently, users felt that this is just the right height gap as the girl could rest her head on her boyfriend’s shoulder and the guy could kiss her forehead easily. Wah, creative! Short guys do not need to be in despair though, because researchers have found that this “tall guy effect” would gradually dissipate overtime in a marriage. 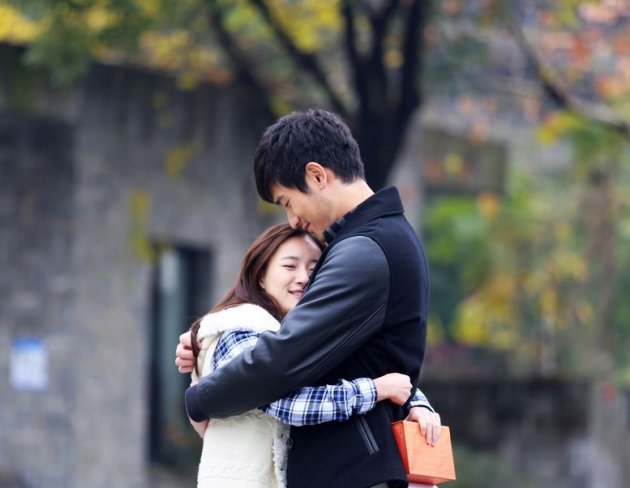 However, the effect was found to have lost their influence after just 18 years of marriage after the woman has slowly gotten used to the height difference. Yet, the Journal of Medical Science states that men shorter than 175cm aged between 25 and 29 years old had more sex than their peers. There’s still hope, then!

In the end, no matter who you choose or how they look like, the most important thing is your feelings towards your partner! 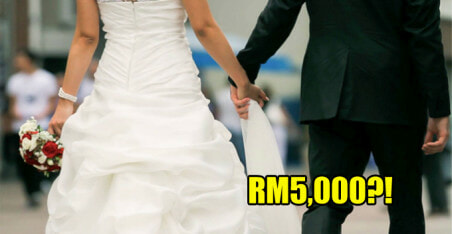