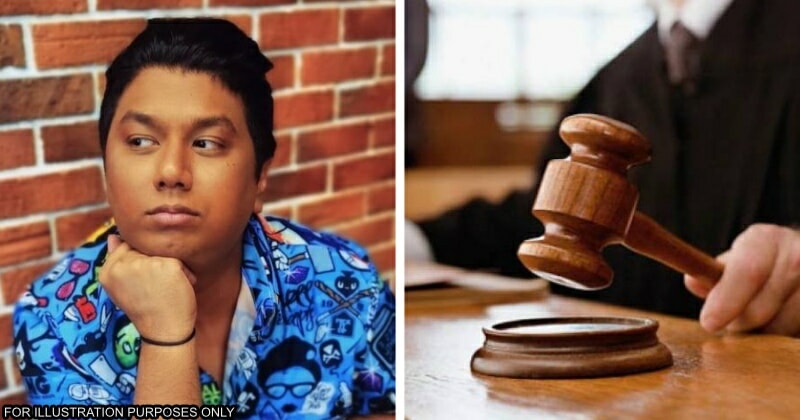 Popular Singaporean YouTuber and host Darryl Ian Koshy or more known as Dee Kosh has been sentenced to 32 weeks of imprisonment yesterday (5 August 2022) for sexual offences involving teenage boys in the country. The sentence follows a guilty plea by him in court last May, in which he was charged with attempting to procure an indecent act from a young person and communicating with a minor to obtain sexual services, in relation to two teenage victims.

Furthermore, according to court documents, Dee Kosh solicited paid sex from a total of four teenage boys between February 2017 and August 2020. As reported by CNA, another two charges related to two of the victims were considered for sentencing. 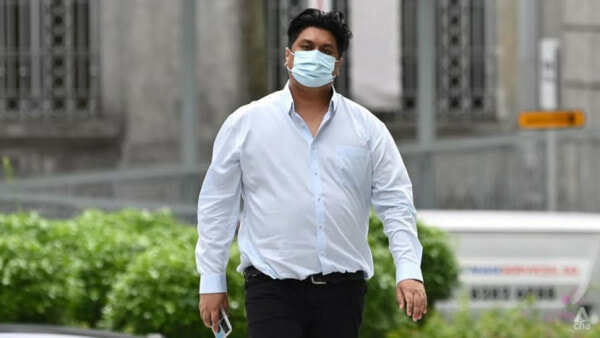 Previously, Dee Kosh also admitted to secretly filming himself having sex with another victim aged between 23 and 25. He also faced two more charges of making and possessing obscene films, which were also taken into consideration for sentencing by the sitting judge.

Deputy Public Prosecutor Lim Ying Min during the trial called Dee Kosh a “seasoned criminal skilled at avoiding detection” and that his offences were all highly premeditated. During sentencing, the sitting judge said that Dee Kosh was persistent and sought to overcome the resistance of one of his victims by asking him to “think of the money he was offering” and that he even exploited his social media presence to track down one of the teenage victims, whereby he posted a photo of that victim, which he had seen during a video shoot to be able to find the boy via his followers and fame.

Dee Kosh rose to fame in Singapore through his YouTube channel and was a presenter on radio station Power 98. He was also a co-host for the famous YouTube channel Night Owl Cinematics before being discretely let go by the company after allegations of sexual misconduct arise.

What do you guys think of Dee Kosh’s sentencing? Was the punishment befitting of his offences? Share your thoughts with us in the comments.