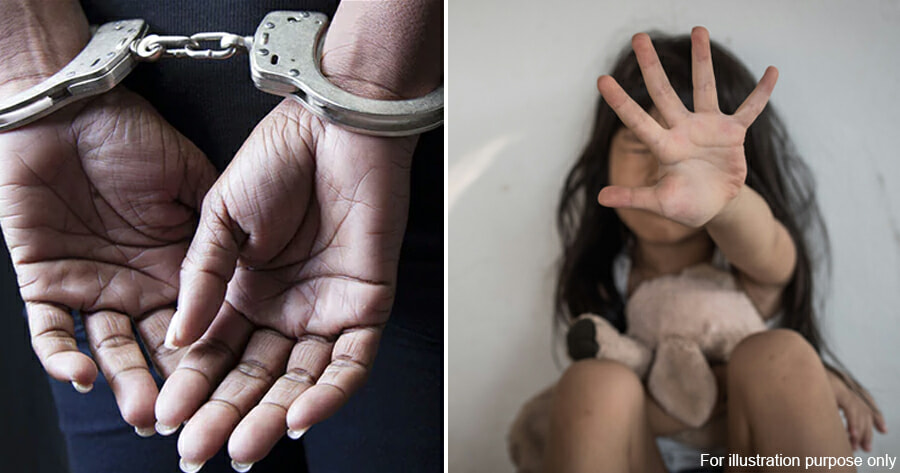 A 43-year-old woman in Singapore was charged on Monday (25 October) for failing to protect her daughter from her sexually abusive son.

According to CNA, she was charged with knowingly permitting the ill-treatment of a child and omitting information about a criminal offence.

The incident happened as early as 2010 when the boy was 13 years old and his sister was five. The Straits Times reported that he felt the urge to perform the acts depicted in pornographic animations that he watched online.

The mother had allegedly noticed semen stains on her daughter’s underwear. She asked her son if he had molested his sister or “had sex” with her again.

She then allegedly allowed her son to sexually abuse her daughter between June 2017 and September 2017 and failed to protect her own daughter as a parent should.

In January 2020, the man, who was then 22 and was diagnosed as a paedophile, was sentenced to 11½ years’ jail and seven strokes of the cane after he pleaded guilty to one charge each of molestation and statutory rape. Seven other charges for sexual offences were taken into consideration.

On Monday (25 October), the mother was given five charges for intentionally omitting information on the criminal offence of rape and molestation of a minor, and for knowingly permitting her son to sexually abuse her daughter when she knew about it in 2010. 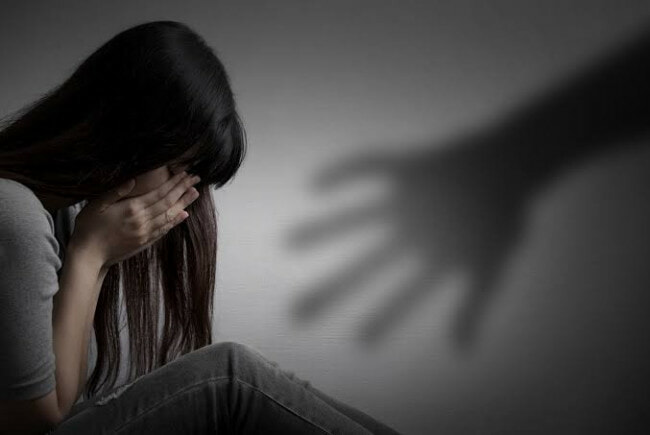 She was remanded on Monday and would be applying for legal aid. She will then return to court on 15 November. If convicted of knowingly allowing the ill-treatment of a child, she could be jailed up to four years and fined up to S$4,000 (RM12,315).

If convicted of intentionally omitting to give information about an offence, she could be jailed up to six months and fined per charge.

Meanwhile, the Ministry of Social and Family Development is making arrangements for the accused’s daughter to stay in a shelter. 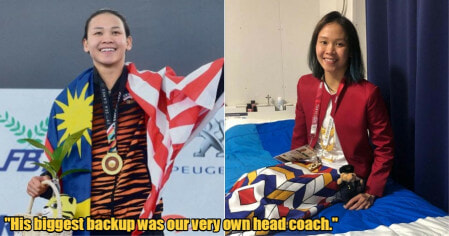