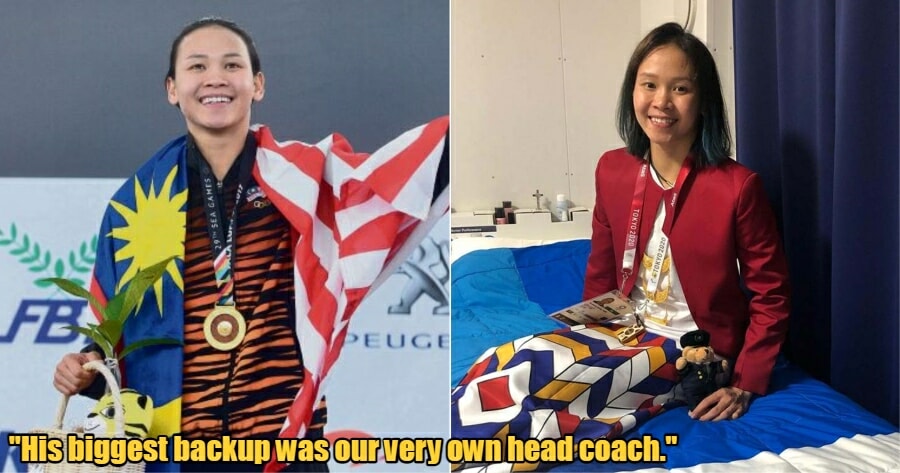 To put it plain and simply, rape jokes are not funny. They trivialise the horrific experiences of victims and allow for inappropriate behaviour to be justified.

And if left unchecked, making rape jokes may eventually lead to worse actions.

Malaysian Olympic diver, Datuk Pandelela Rinong, took to her Twitter profile to share how a former coach of hers had made rape jokes and later became a sexual predator. 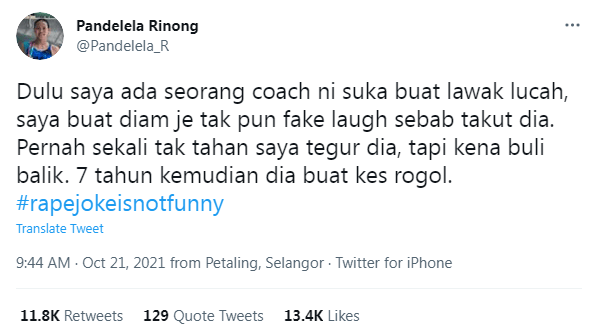 She wrote, “I used to have a coach who liked to make sexual jokes, I kept quiet and didn’t even fake laugh because I was afraid of him. Once, I couldn’t stand it and told him off, but I was bullied back. Seven years later, he committed a rape case.” 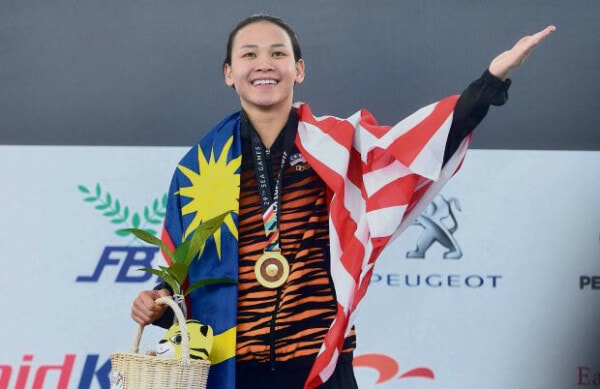 But the former coach got away with making such jokes and making the divers uncomfortable because he had support from his superior.

“What’s most saddening is that in seven years, he would cause trouble every year. But us athletes couldn’t do anything, because his biggest backup was our very own head coach,” she explained. 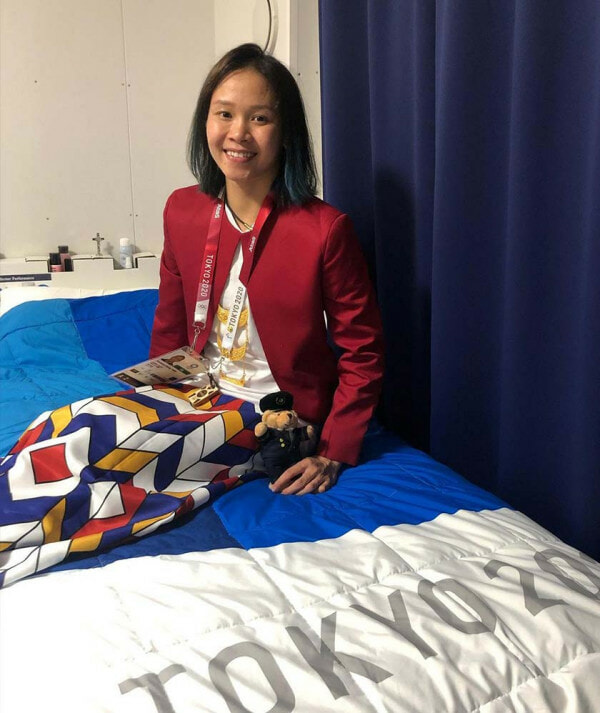 There will always be members of our community who believe that making inappropriate jokes are something that should be normal, and it is up to those in leadership positions to correct them before it is too late.

“The moral of the story, we need a good leader who can right what’s wrong instead of turning a blind eye to evil, and those abused must speak up, please! Small voices still matter if we are united,”

“We are very lucky that we are being protected safely by our sports association, who cares for us. Happy ending,” she added.

Sexual predators are everywhere, and it takes all of us to eradicate them from our society. With the right leadership, sexual predators will not be given the leeway to act out through sexual jokes, which may lead to worse actions.

And to all the victims out there, as Datuk Pandelela said, speak out for you are not alone. 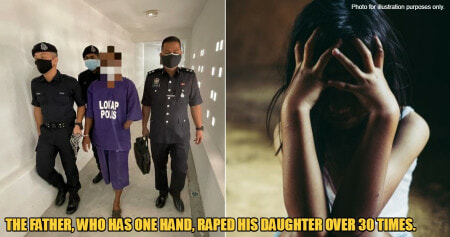