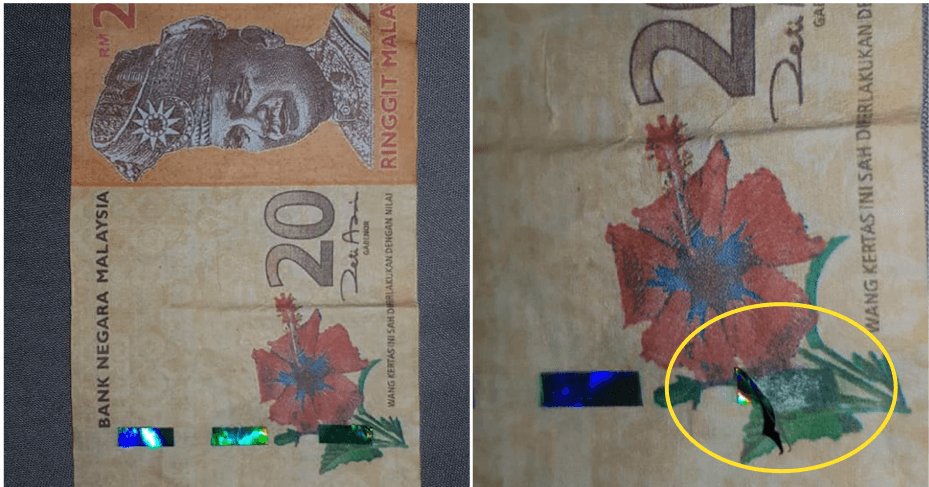 During this festive season, people would be spending their money a little more than usual. As a result, there are those who would take advantage of the situation, so it’s always important for us to stay alert.

A Singaporean man, Armanizam Dolah, was a bit unlucky after he had received a fake RM20 note from his trip to JB recently. He shared his experience on his Facebook page to remind fellow Singaporeans as well as Malaysians to be careful of the counterfeit notes that are making rounds within JB.

So what actually happened to Armanizam?

To experience the festivities outside of Singapore, he and his friends made a trip to JB to visit Bazaar Ramadan Angsana. 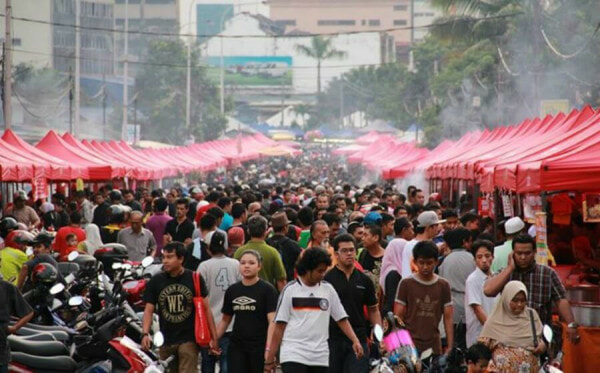 The first thing that he bought was a drink that cost RM2. As he did not have any small change, he had to give the seller a RM50 note. He then received smaller denominations from the seller which includes a RM20 note, two RM10 notes, a RM5 note, and three RM1 notes.

After going through all the stores at the bazaar, they went to get a haircut in Pasir Pandan. At the barbershop, after getting his hair cut, he took out RM25 to pay the barber.

However, when he was about to leave, he was alerted by the barber that the RM20 note that he used to pay was fake. 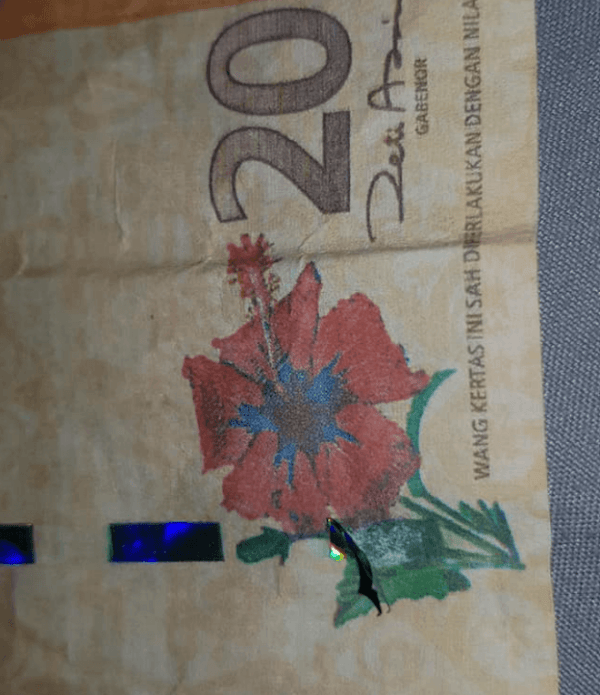 The security thread on the RM20 note was made out of foil stickers! Even the texture of the note was different when compared to a real RM20 note. He wrote,

“To my surprise, it was only then that I realised that the texture and the print of the note is actually slightly different. The FAKE note was definitely thicker than the authentic note and the iridescent stripe (3 shiny stripes on the note) were actually plain foil stickers that I could easily peel off. It would have been undetectable until you take a closer look.”

He adds that this incident has left him and his friends paranoid for sure.

In his post, Armanizam initially suspected that it was the seller at the bazaar who gave him the counterfeit RM20 note but he later edited his post mentioning that the barber might be one of the suspects too.

“Please be very careful, vigilant and just spend a quick minute to check on the RM change that you receive wherever you go. Especially in a very busy and crowded bazaar, we will all be moving from stall to stall and have no time to check or expect to be receiving a FAKE RM note. It could be a RM20 note, RM50 or even RM100 – it still is money – and it could happen to anyone of us.”

What we can learn from this incident is that you need to always check the change that you get after making a purchase. Besides losing out on cash, you could also be blamed for distributing counterfeit money without you realising it. So do check whenever receiving change guys! 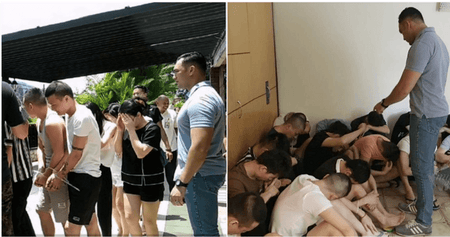