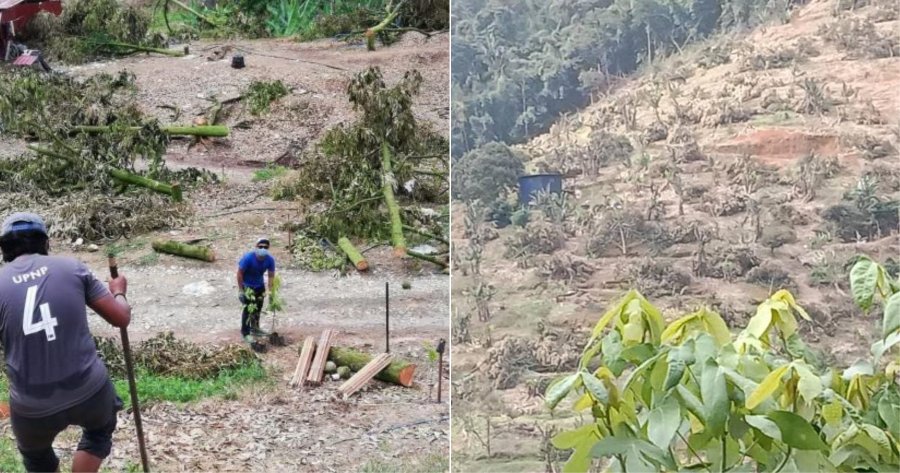 So, recently, a group of 18 farmers were arrested after they were found to be making an income from Musang King durian trees that they had planted on a piece of land that didn’t belong to them.

This piece of land is in the Hutan Simpanan Kekal (HSK), or Permanent Forest Reserve, in Batu Talam, Raub, Pahang.

After the arrests and the legal processes that come with it, the Pahang state authorities decided that the best course of action was to cut down these 15,000 or so trees (that’s about 16 hectares) that were illegally planted there, in an effort to prevent these farmers from coming back. 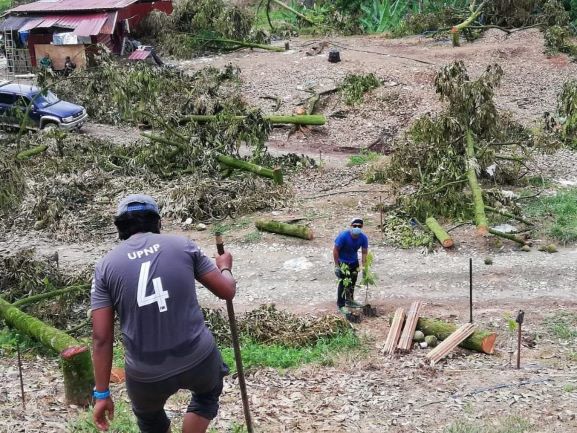 Here’s why they shouldn’t.

The land was bare, to begin with 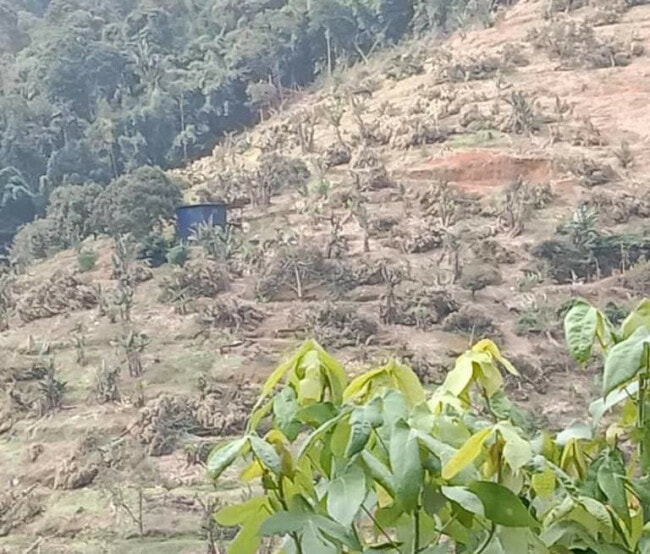 These farmers allegedly planted these durian trees at the location after another party apparently cut down the trees that were originally there, and made no effort the replant them.

“The farmers never cut down any trees to plant durians, but there were other parties who were conducting logging activities and left the area without reforestation. So, these farmers only converted the available land into a durian plantation,” shared Tras State Assemblyman, Chow Yu Hui.

Who was conducting the logging activities in a forest reserve in the first place? 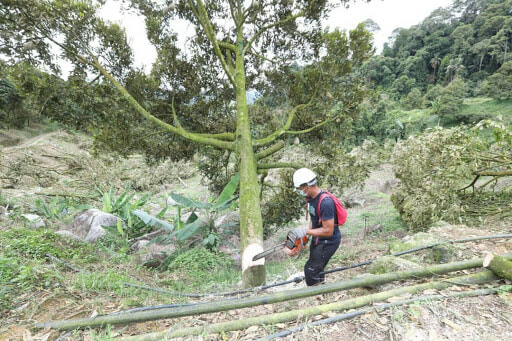 Even if these farmers did plant the durians illegally, weren’t they doing everyone a favour by replanting trees that someone else had cut down and decided not to replace?

Despite the farmers illegal actions, these trees would have served more beneficial if they were allowed to stay standing instead of being cut down.

Firstly, the forest would remain restored, since someone else had decided to conduct logging activities in a forest reserve.

Secondly, the Batu Talam HSK had previously been gazetted as a water catchment forest, back in 2002. And with the deforestation of water catchment areas come surface erosion which causes landslides and flooding, which Pahang is riddled with every monsoon season.

So, why cut down the trees? 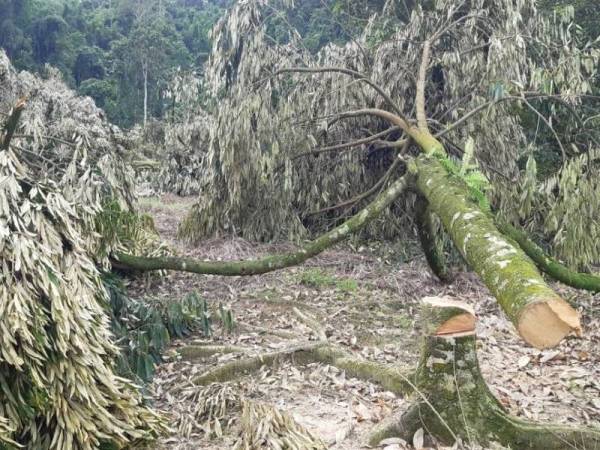 The authorities should have taken the appropriate action against the farmers, who were probably just trying to make a living for themselves as the pandemic rages on, and left the trees be, as it’s clear that they need it there.

After all, it’s a forest reserve, it can’t and shouldn’t be cut down and developed in any way.

While it is understandable that the authorities were unhappy with the encroachment, it’s clear that they have made a rash decision in this matter.

While the authorities have shared that they plan to immediately replant trees at the location after cutting all the durian trees down, it’ll take years for the replanted trees to grow back into the forest it once was.

Also read: Study: 64% Of Rainforests Worldwide Are Gone, Remainder On The Brink Of Collapse 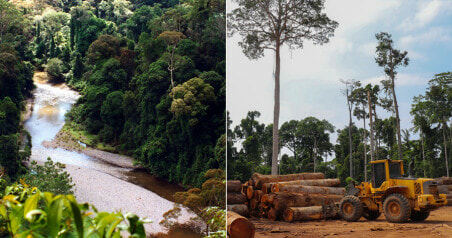