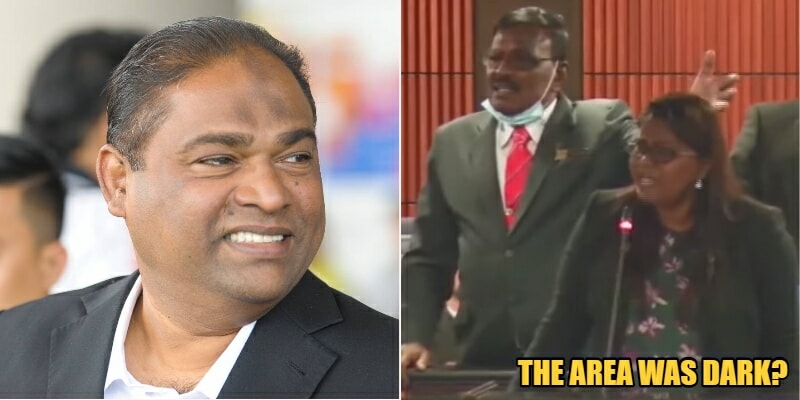 Disclaimer: This is an opinion article that is meant for open discourse in the community.

Okay, so this needs to be said.

As a brown Malaysian woman, I believe that the apology made by Datuk Seri Abdul Azeez Rahim, the member of parliament representing Baling, is not good enough. In fact, it shouldn’t even count as an apology considering he made excuses for his words.

Hang on, let me explain what happened.

Member of parliament representing Batu Kawan, Kasthuri Patto was speaking up about the lack of women having seats in parliament when MP Baling decided to randomly say, “Too dark, cannot see” and “put on some powder”. And as expected, chaos ensued. 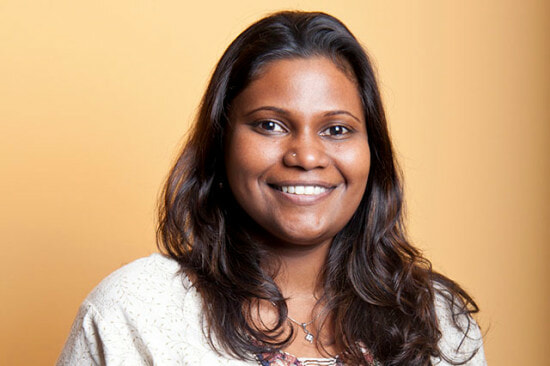 After considerable backlash, he was instructed to apologise and retract his comment, in which he did, but there’s a problem. His apology seemed to be riddled with excuses than actual regret and remorse for his words.

Firstly, if an area is dark, it needs lighting, not powder. And, was the area really dark, though?

Secondly, this is not how an apology is done. To make an apology, you’d have to first understand and recognise that the words uttered were offensive (even when you yourself don’t find it offensive for your own reasons).

On behalf of Rakyat Baling, we're so sorry because our MP has slurs MP of Batu Kawan.

Honestly, his words doesn't represents Rakyat Baling. We're not the supporter of racism, we against colourism. We believe he should apologize.#RakyatBalingAgainstRacism

Despite it not being his responsibility, Ameer stepped up and gave a sincere apology that acknowledged and addressed the wrong doing, instead of spewing excuses.

It’s actually ridiculously refreshing to see that the younger generation knows how to acknowledge and address problems and situations better than those who have long been in power.

Ameer is a shining example as to why it could be time to retire elderly politicians with no sense of tactfulness and decorum, to make way for new and young politicians who know how to carry themselves better. We should no longer condone being represented by politicians who hurl racist insults as they please, only to release an insincere apology to save themselves and remain in power.

I guess it’s safe to say that it’s our turn now.