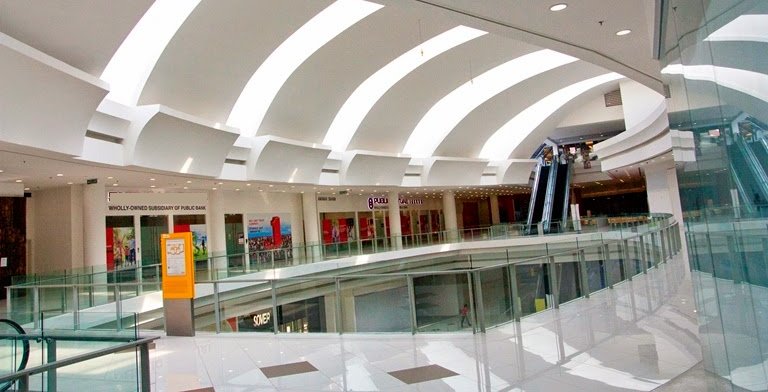 If you live in the Klang Valley then you’d know how many malls there actually are. In the past 12 months, a few more new malls have already popped up – the Starling Mall, MyTOWN shopping centre which is located right by IKEA Cheras, Sunway Velocity Mall, and Taman Melawati mall.

So what are the signs that the malls are struggling to keep afloat? We break it down for you:

1. There’s already about 120 malls in greater Kuala Lumpur and yet, at least 10 more new ones are set to open soon

While there’s more than a handful of malls, it’s not stopping more new ones from popping up. For instance, Pavilion 2, which is situated in Bukit Jalil City is opening soon. This mall is also by the same guys that brought us KL’s Pavilion mall and features more than 2 million square feet of retail space! That’s a huge space!

Other retail centres include The Exchange Mall, Mitsui Shopping Park Lalaport KL and also the extension of Suria KLCC. 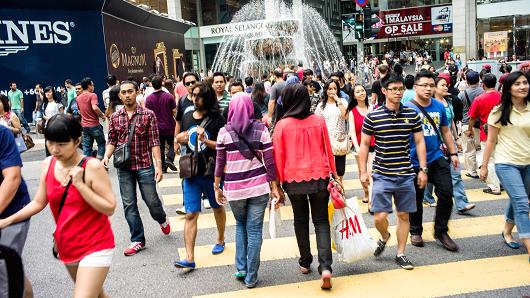 According to MMO, a study by JLL showed that there’s a drop of 2.7 per cent in private consumption at the end of 2016 as opposed to the start of 2015.

Plus, ever since the implementation of GST in 2015, household consumption has not recovered back to the previous ‘healthy’ levels, although there’s a very slight improvement.

Among the many malls that are struggling, only a few premier malls are still going strong and were even able to raise their rental by 0.4 per cent year-on-year. These malls include, Mid Valley City Megamall, Suria KLCC, and Pavilion.

3. Malls in the suburban areas may have dropped their rentals by 0.7 per cent year-on-year

According to JLL, the daily footfall in suburban malls have dropped by up to 25 per cent! This includes weekends. This can also be attributed to the boom in e-commerce in Malaysia, where many choose to shop online. Online sellers don’t have to pay for rent, hence products sold are much cheaper too! 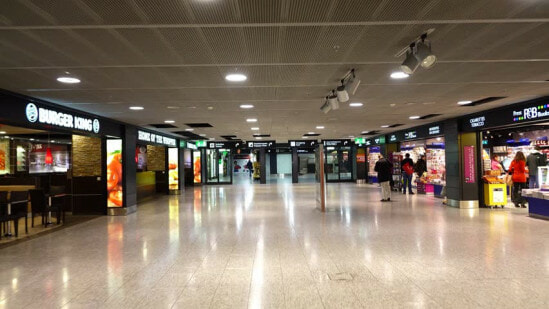 4. The density of malls are increasing

With so many malls popping up, the growing density is causing malls to struggle. Some malls are located too close to each other. For instance, Avenue K is located across from Suria KLCC, while Atria Mall is close by Tropicana City Mall and only 5km away from The Starling. 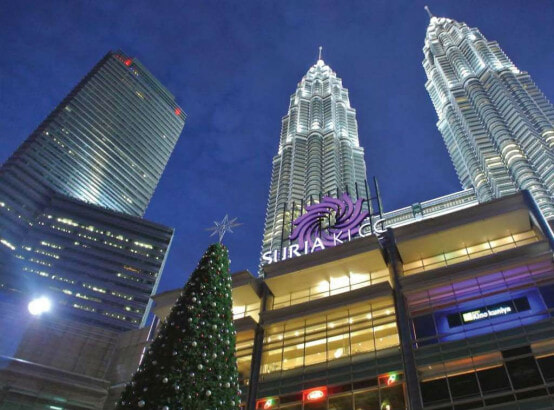 Seems like these malls will only continue to struggle from here. We can only wait and see what the future holds for them. 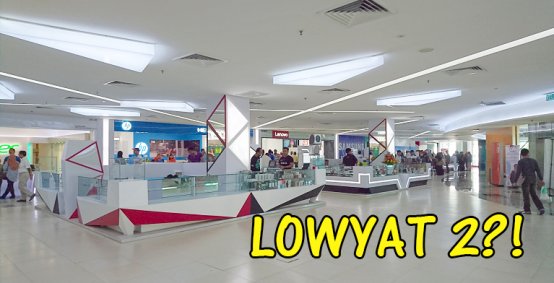