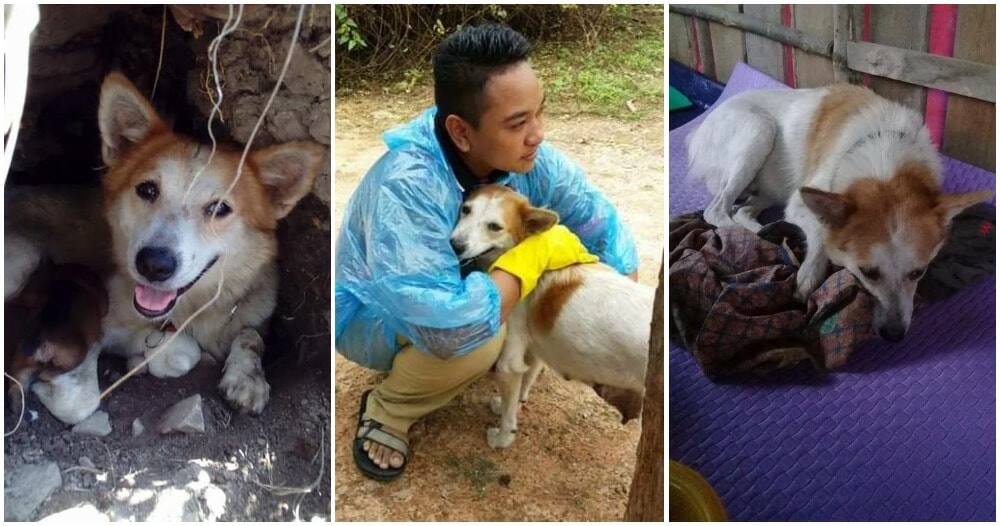 We often hear stories about how selfish people abuse innocent animals for their own enjoyment. However, once in a while, we read stories about kind souls like this Facebook user who took care of a stray dog purely from the kindness of his own heart.

This is your typical “man meets a cute stray doggo and falls in love cause the doggo is the most wholesome and loving creature alive” kind of tale.

It all started with a biscuit

In a Facebook post, Arm said that they first met Bobby when she was taking shelter in front of his office and the precious pup brought him a little biscuit. 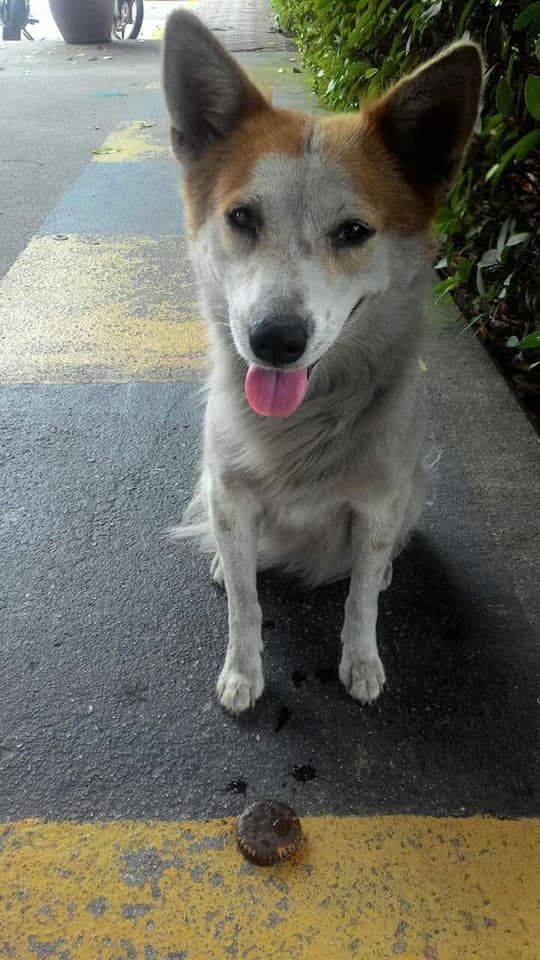 Ever since then, Bobby would wait for Arm no matter rain or shine. Bobby knew that whenever Arm comes, there’s a possibility of a fried chicken or chicken rice treat that awaits her.

You would think that some people would probably find Bobby’s presence a nuisance but that wasn’t the case whatsoever.

“We all loved Bobby. She definitely pleased our souls with her love.” 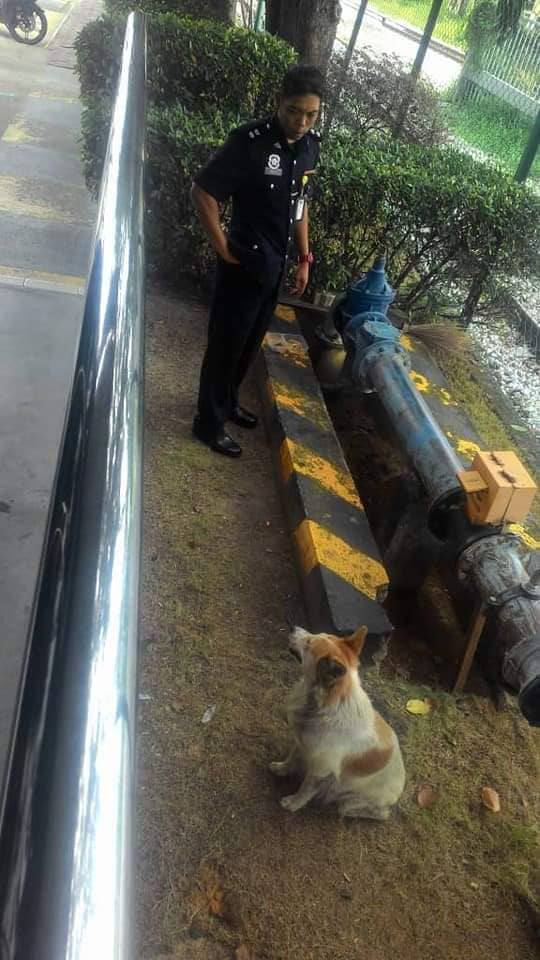 One day, Arm discovered that sly Bobby had given birth in the bushes to five adorable puppies. Unfortunately, one of her puppies died which caused extreme worry to Arm. 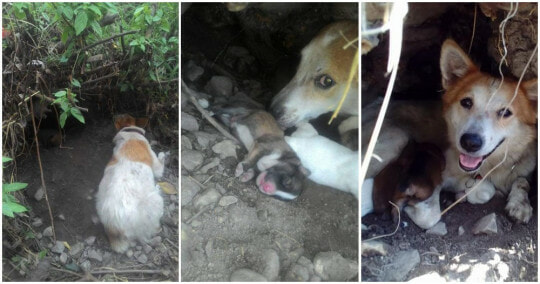 Using all his effort and resources, Arm created a makeshift shelter for Bobby and her puppies after one of her puppies died drowning in a storm. Arm admitted that this was truly an extremely emotional moment for him. 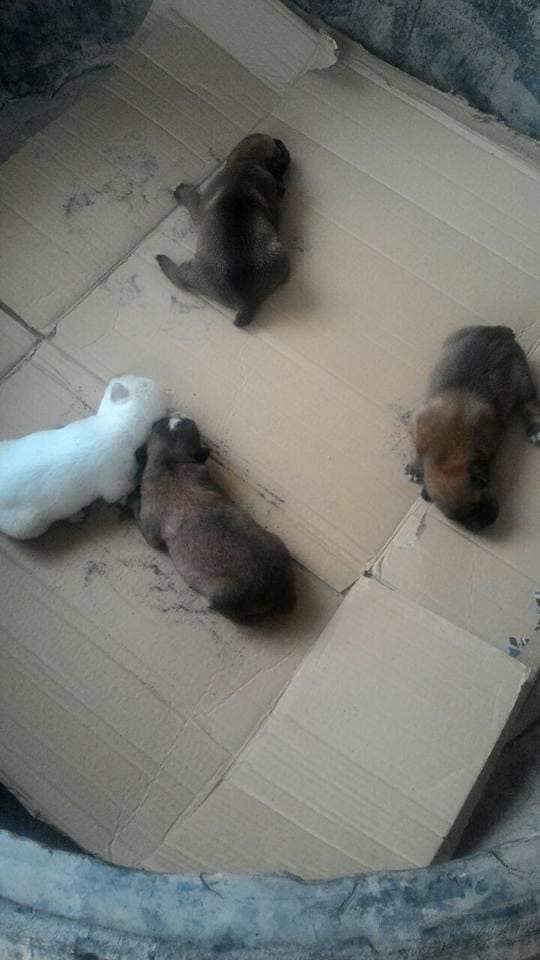 After some time, Arm successfully managed to find a family from Banting who were willing to take care of Bobby and all her puppies. Arm gave Bobby a cloth just so she wouldn’t miss her friend too much as she was looking pretty downtrodden being separated from Arm. 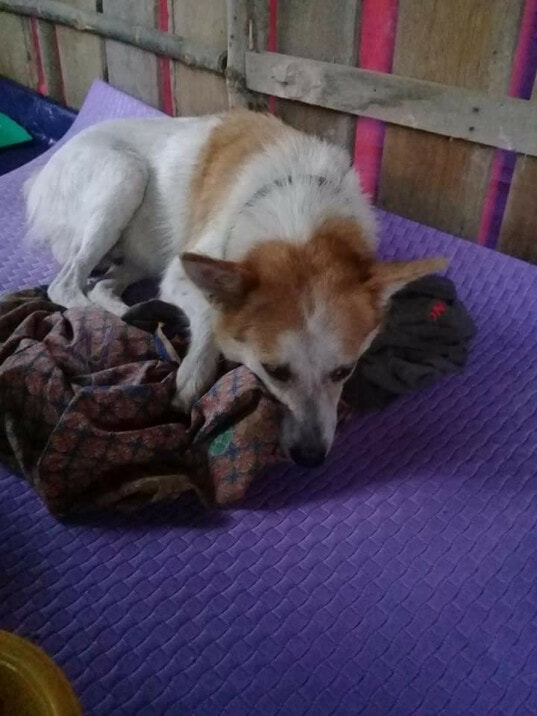 Bobby and her adorable puppies settled down comfortably in their new place after some time. Besides finding them a new home, Arm also published a book about Bobby in order to collect funds that were used to neuter Bobby and her two female puppies. 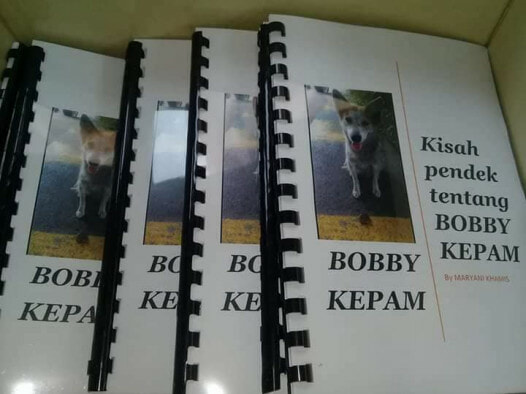 Fast forward a few months later, Arm disguised himself as a grass cutter and only made his eyes visible to “trick” Bobby into seeing if she would still remember her friend. Imagine Arm’s delight when Bobby and her now-grown puppies threw themselves at Arm as they could still recognise the kind soul who did so much for them. 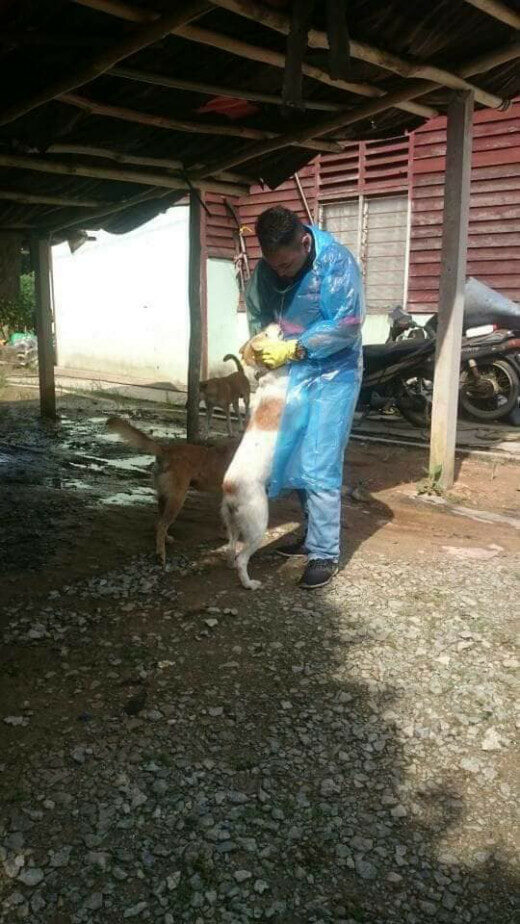 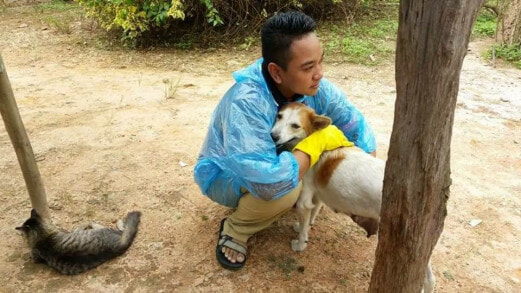 “Bobby has always been so loving even to cats.” 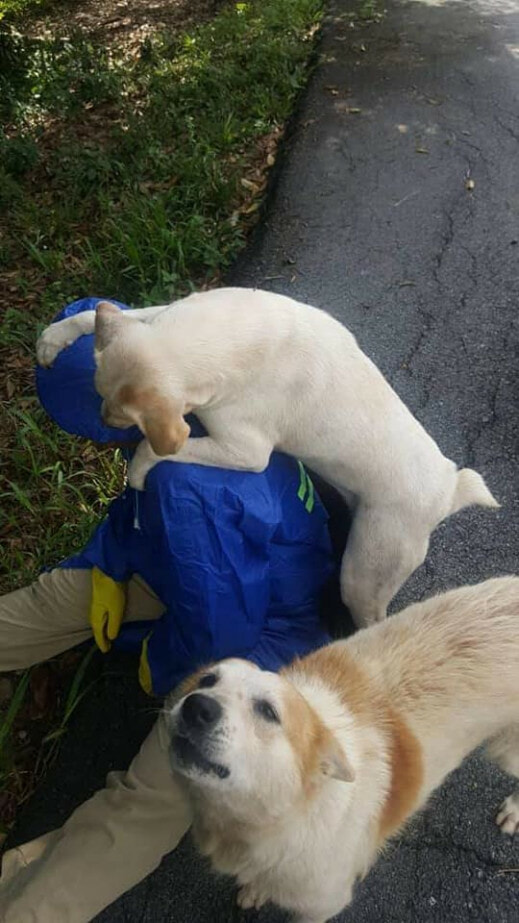 Arm ended his tale by saying that even though Bobby and her puppies are no longer their responsibility, Arm would make sure to provide Kibble’s every month for his furry friends.

People like Arm who go out of their way to be kind to innocent animals restore our faith in humanity. The bond between Arm and Bobby will definitely warm your heart and that’s the wholesome energy we all need in 2020!

Also read: Meet Buyung: An Abused But Resilient Stray Dog That Walked 25km To Reunite With The Family He Loves 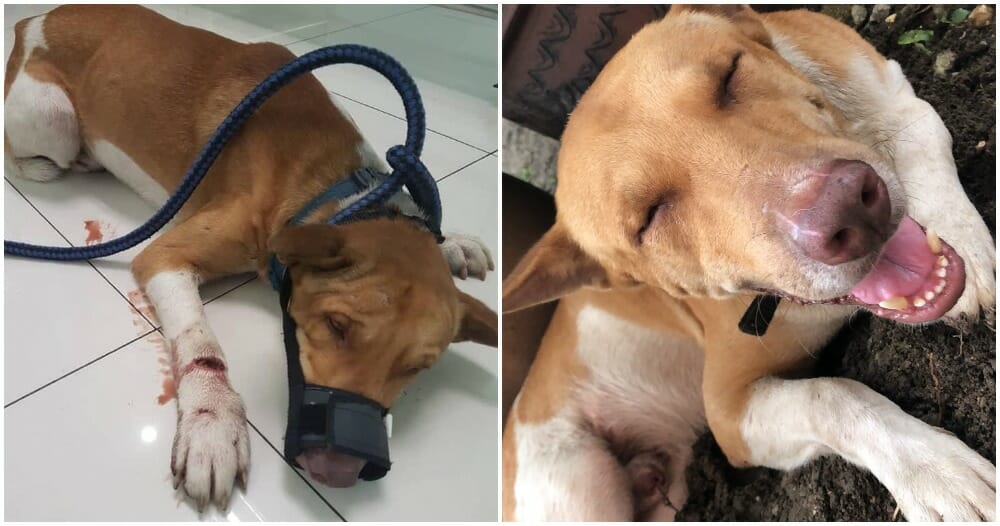