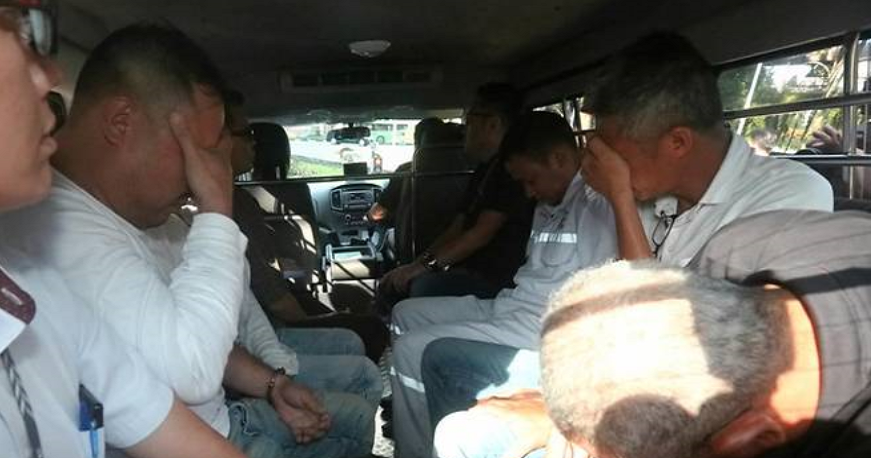 This is so much money we can’t wrap our heads around it!

According to Channel NewsAsia, 9 Singaporeans and 2 Vietnamese nationals were charged for allegedly being involved in a million-dollar fuel heist at Shell’s biggest refinery in Pulau Bukom, Singapore. 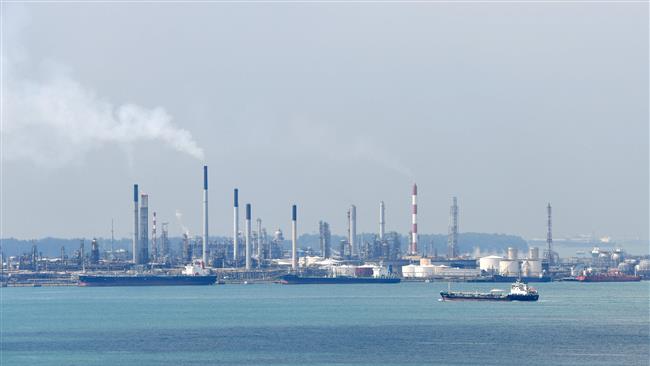 It was discovered that 1,260 metric tonnes of gasoil were transferred from the refinery in Pulau Bakom to a Panama-registered tanker heading to Vietnam.

The 11 people who were charged were among the 17 people arrested during a joint operation by local police officers from the Criminal Investigation Department, Police Intelligence Department and Police Coast Guard.

The two Vietnamese nationals who were charged could face up to five years’ jail time and a fine upon conviction. Meanwhile, three of the Singaporeans were charged with one count of criminal breach of trust for stealing fuel worth more than SGD$430,000 (approx. RM1,291,260) on 5th January. 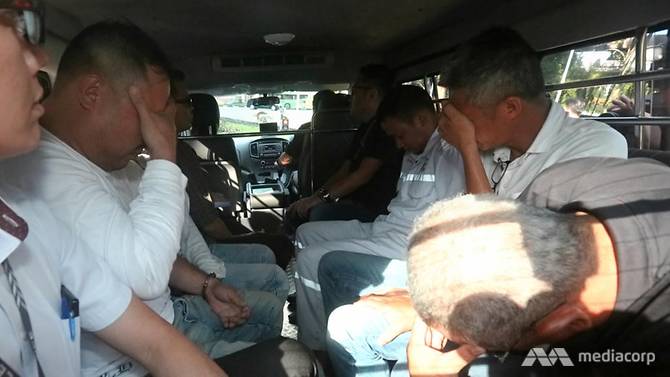 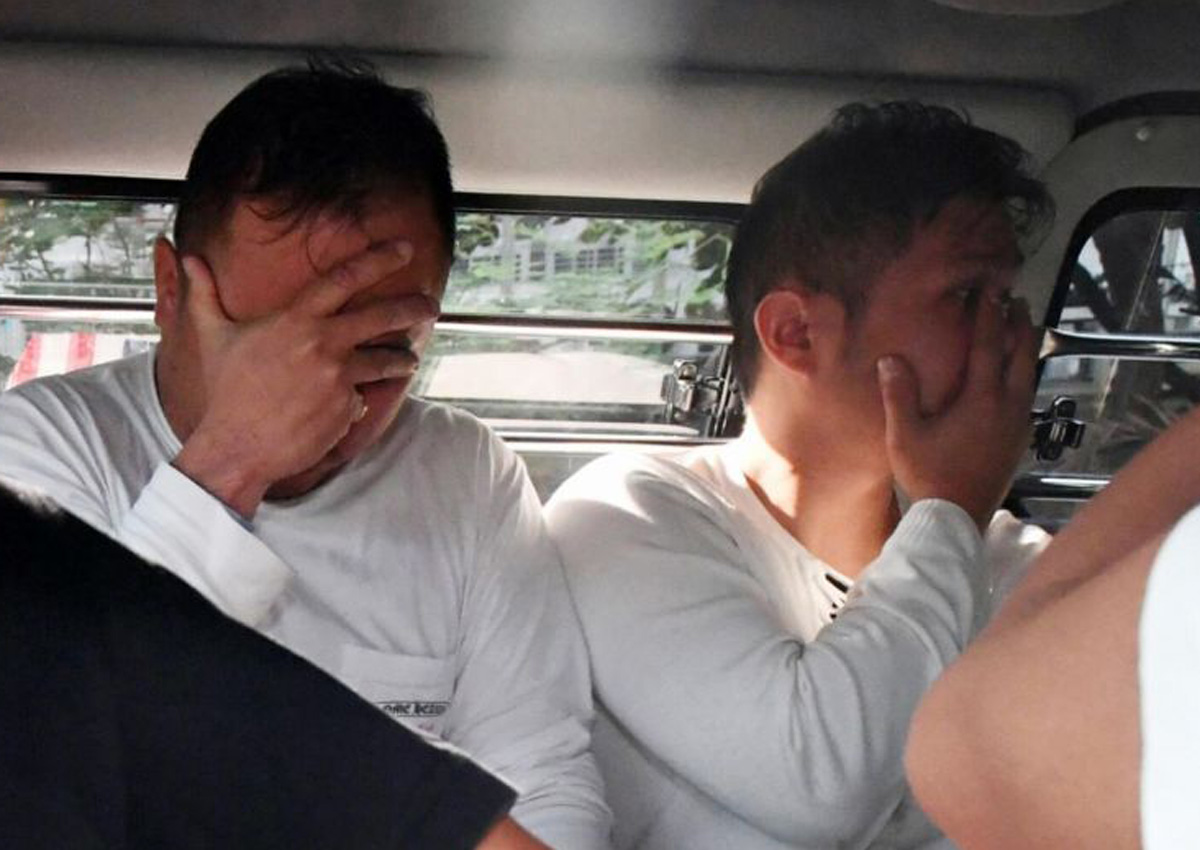 Five of the nine Singaporeans will face two counts each for siphoning fuel on 21st November and 7th January, with a combined worth of nearly SGD$2 million (approx. RM6,005,880), while one of them was only involved in one heist on 7th January.

What’s perhaps even more shocking is that eight out of the nine Singaporeans allegedly involved in the heist are made up of current and former Shell employees!

Since investigations are still ongoing, the 11 people who have been charged may still face more charges. Meanwhile, six more individuals who were arrested during the joint operation have yet to be charged.

Wah, this heist sounds like something straight out of a movie!

Whatever it is, we hope this investigation is carried out thoroughly and that the perpetrators are punished accordingly. 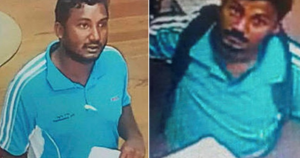