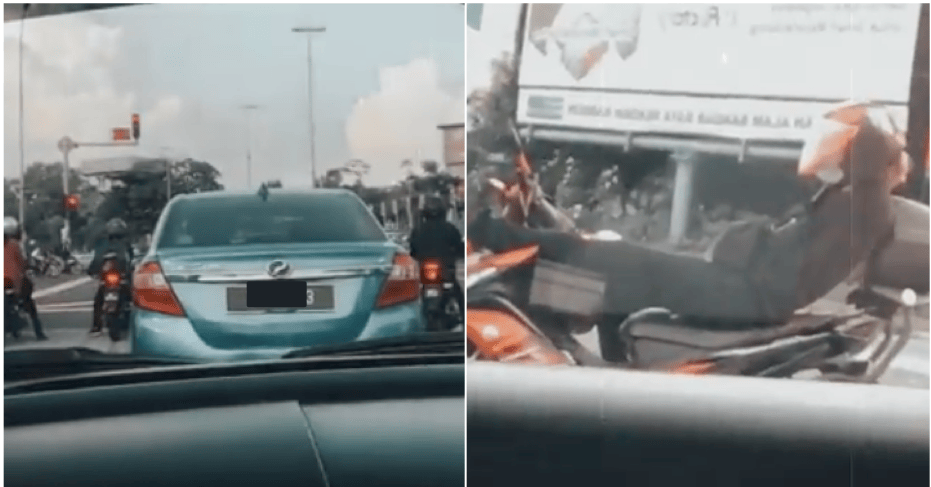 If you are currently staying in Shah Alam or have gone there before, you know that apart from the countless roundabouts, the state capital of Selangor is also home to traffic lights with the longest countdown timers. Although these timers are installed with the goal of controlling the traffic better, they are a pain for the road users there.

Recently a video that was shared by a Twitter user, @izatiesyazlinaa, has gone viral with about 300k plus views at the time this article is written. In the video, a rider can be seen chilling comfortably on his bike as though he was at the RNR. The rider, who was dressed in all black, crossed his legs while resting on the bike.

This is because he was waiting for the notorious 199-second traffic light countdown timer which was too long and this allowed him to do that. His antics has sparked the laughter of other road users including @izatiesyazlinaa, who decided to record and share the funny moment with everyone.

For us, it is alright for the rider in the video to do whatever he wanted with the spare time that he had as long as he does not put anyone including himself in danger. We totally understand the pain that he has to go through as we have used the roads in Shah Alam too!

Also read: Lady In Johor Steps Into A Random Person’s Car And Refuses To Leave 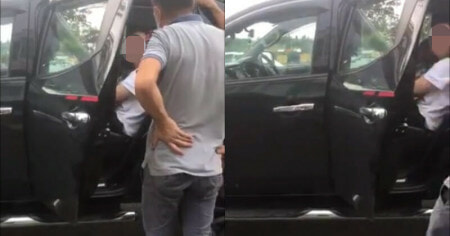