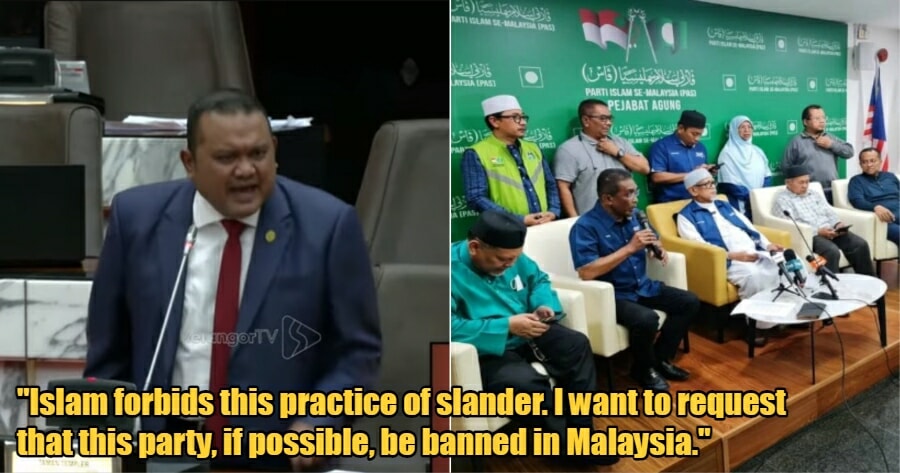 Considering how much misinformation was spread during the recent 15th General Elections (GE15) and how harmful these sentiments can be, it is important that the authorities find the root of the problem and fix it before it causes further turmoil amongst Malaysians.

With this in mind, Pakatan Harapan (PH) Taman Templer state assemblyman Mohd Sany Hamzan is calling for the ban of the Malaysian Islamic Party (PAS).

During the 14th Selangor State Assembly as showcased by the Selangor TV Facebook page, he claimed that the party spreads misinformation. With that, the state assemblyman shared examples of concerning sentiments shared by youngsters, allegedly at the influence of PAS, including the May 13 issue that had took TikTok by storm. 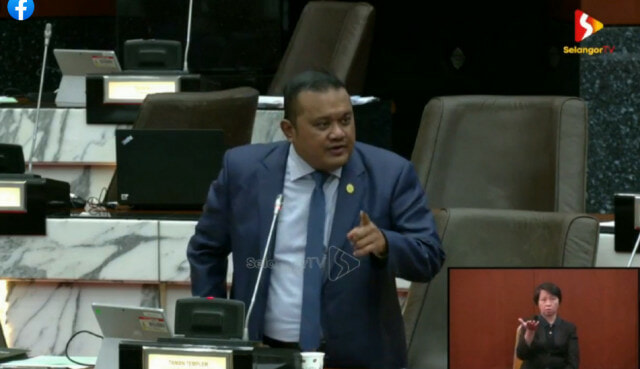 “They played on religious sentiments to scare voters, their guts to vote for us, Pakatan Harapan. Sri Setia, this problem is very serious. This problem is a big problem. Because the mindsets of our young people in our country has been tampered by the PAS leadership. So, we have to do something,” he explained.

He added that it is okay for people not to vote for Pakatan Harapan should they not have genuine support for the party, but this shouldn’t be through slander.

In another session, he then called for PAS to be banned. 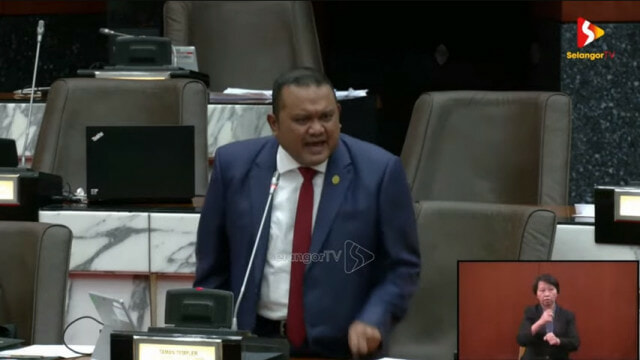 “Islam forbids this practice of slander. I want to request that this party, if possible, be banned in Malaysia. Because they bring sins, they are leeches, they are sellers, they are traitors to Islam.”

You can check out the Selangor State Assembly session here: 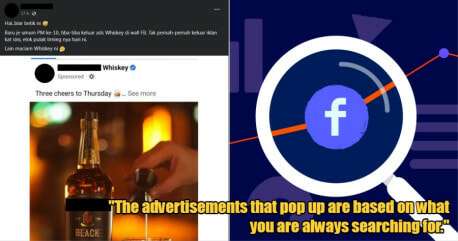