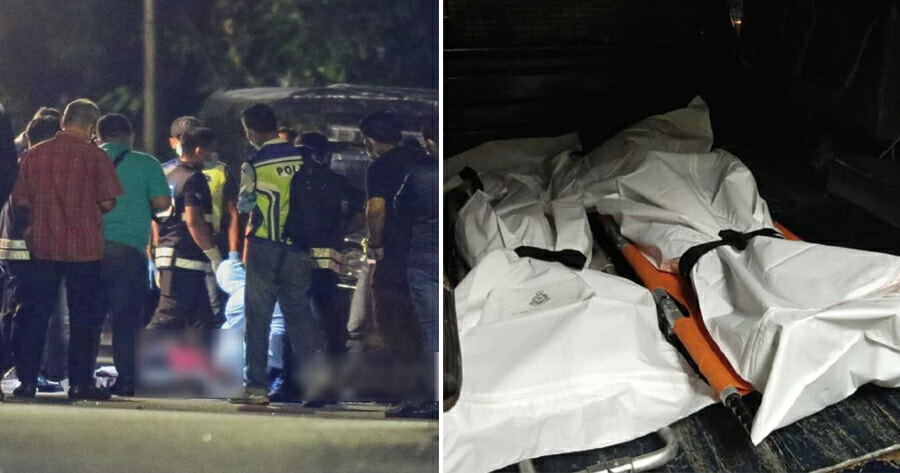 A policeman allegedly shot his seven-year-old son before shooting himself in Taman Sentosa Jaya, Seremban on Thursday (25 March).

According to Seremban District Police Chief, Assistant Commissioner Mohd Said Ibrahim, they received a distress call at about 6.42pm informing them that a 35-year-old local man and a boy had died in a car, reported BERNAMA. 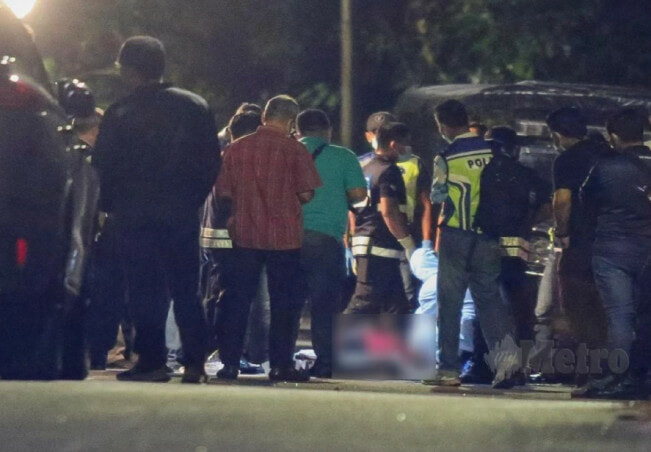 “Preliminary investigation found that the deceased had shot himself using a pistol type police-issued firearm after shooting his son,” he said.

“There were gunshot wounds to the head on both bodies,” he said, according to Harian Metro.

Police believe the incident was classified as suicide and murder.

Mohd Said Ibrahim added that the policeman was a corporal who served at the Seremban District Police Headquarters.

He said that the real cause of the incident was still under investigation, but was believed to be related to family problems. 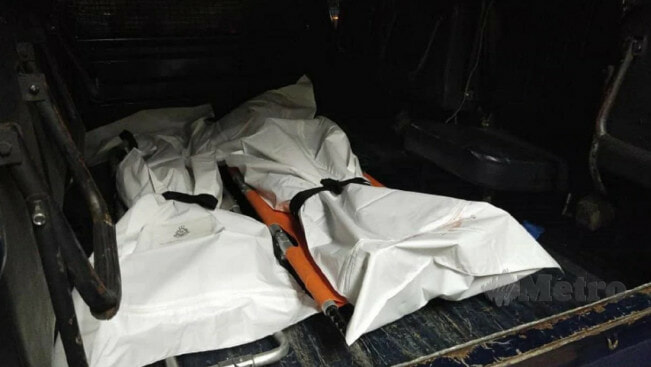 “It is still too early for me to explain why the deceased committed suicide, but I believe the deceased had a family problem,” he said.

Meanwhile, the case is being investigated under Section 302 of the Penal Code and has been classified as sudden death.

Also read: 16yo Tries To Jump Off Bentong Bridge, Claims To Be Depressed After Being Scolded By Father 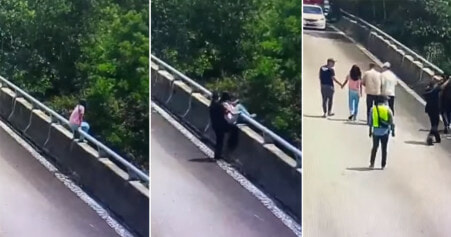