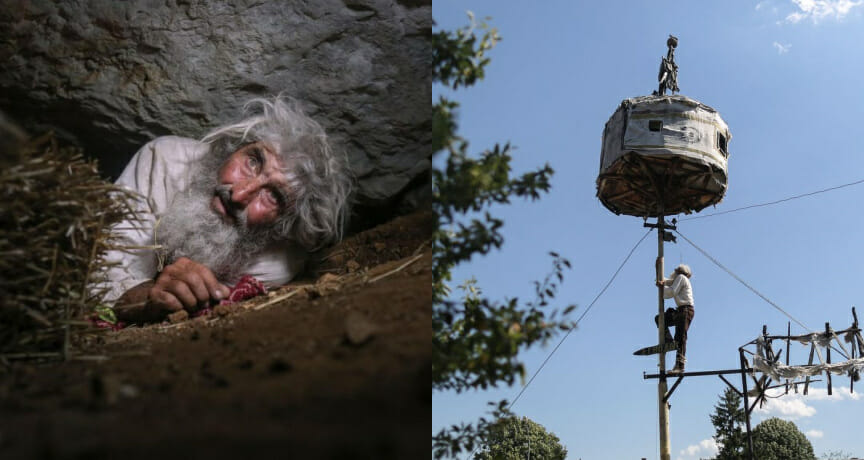 A 70-year-old man named Panta Petrovic has recently come out of his cave shelter to get vaccinated. Almost 20 years ago, Mr Petrovic decided to move into a Serbian mountain cave to isolate himself from society.

According to Agence France-Presse, Petrovic found out that the world is in a pandemic during one of his visits to town last year. “It (the virus) does not pick. It will come here to my cave, too,” he told AFP. 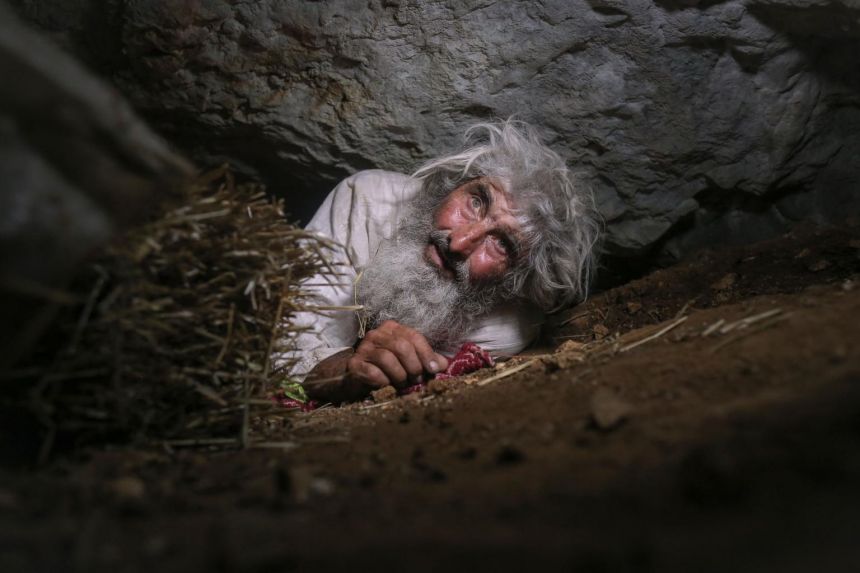 Before moving to his cave shelter, Petrovic worked as a labourer in the black market. As a nature lover, he discovered that isolating himself from society brings him the freedom he never tasted before. “I was not free in the city. There is always someone in your way – you either argue with your wife, neighbours or the police. Here, nobody is hassling me,” he said.

Before distancing himself from the social world, he donated all the money he had made abroad to the community by funding the construction of three small bridges in the town. “Money is cursed. It spoils people. I think nothing can corrupt a human like money (does),” Petrovic said. 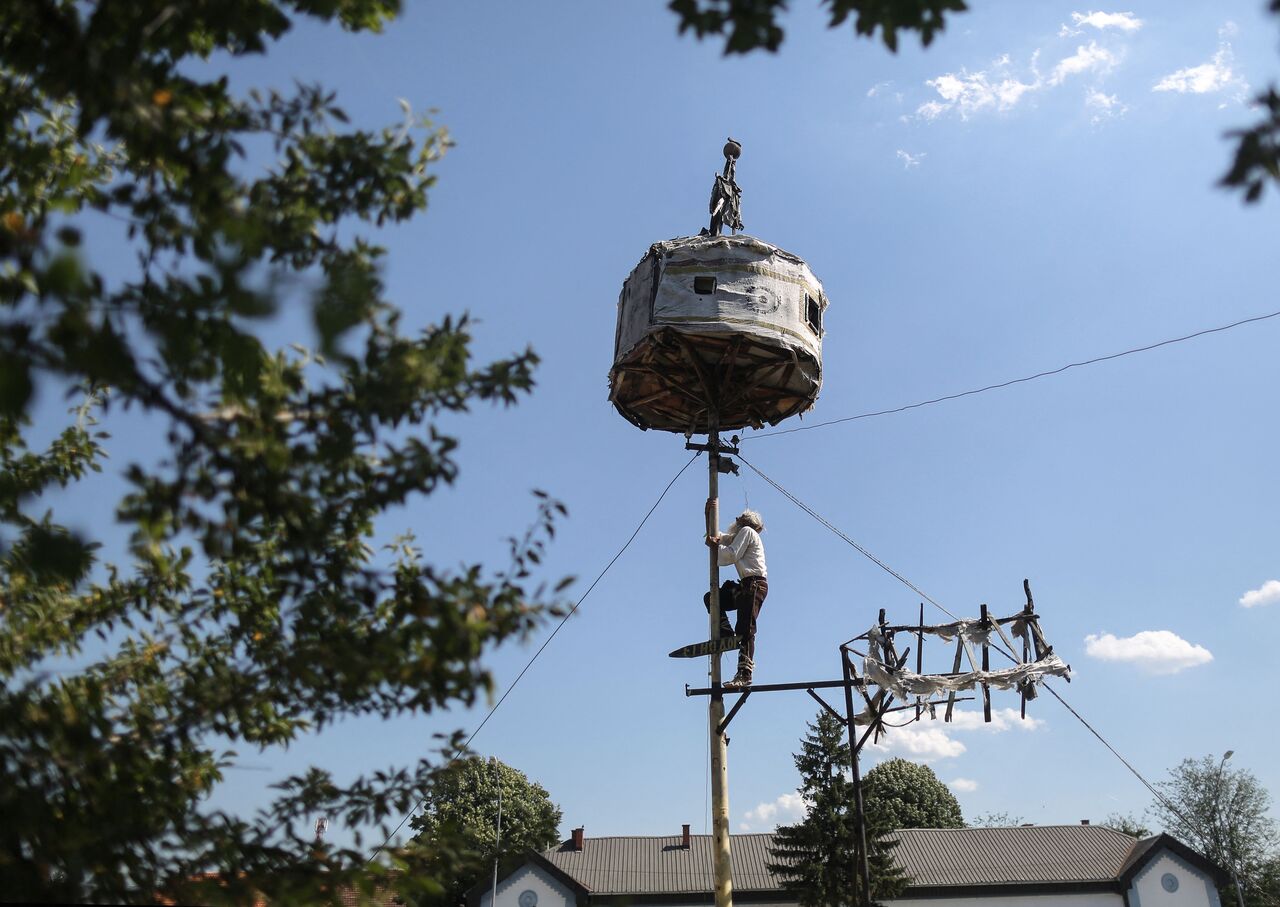 Now, Petrovic lives in a cave that is accessible only by a steep climb. His shelter consists of a bathtub that he uses as a toilet, some benches and a stack of hay that serves as a bed. Most of the time, he eats mushrooms and fish from the local creek and hikes downtown in search of leftover food in the bins.

Although away from the hustle and bustle of the towns, Petrovic has several goats, a flock of chickens, dogs, cats and his favourite – an adult wild boar named Mara as his friends.

We respect Petrovic’s effort in protecting himself as well as the others, although he has been away from people for such a long time. Hope people from all over the world can learn from Petrovic, get vaccinated, and help achieve herd immunity as soon as possible!

Also Read: 14yo Quan Hongchan Can Finally Fulfill Her Dream Of Visiting The Amusement Park After Winning Olympic Gold 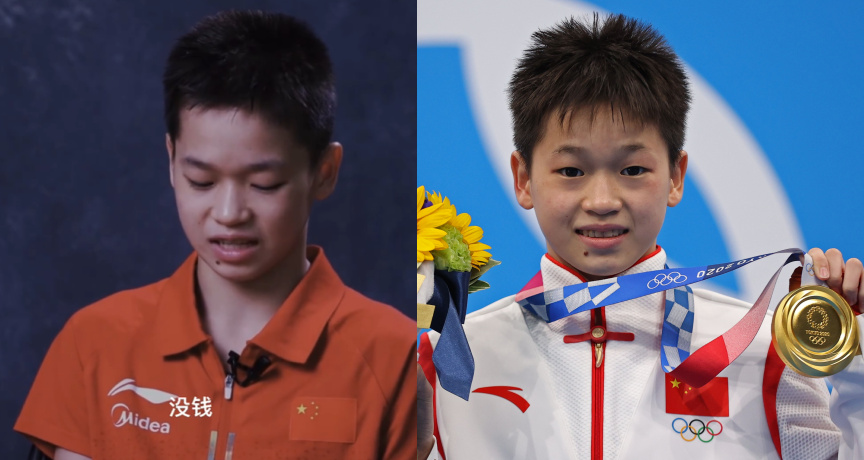