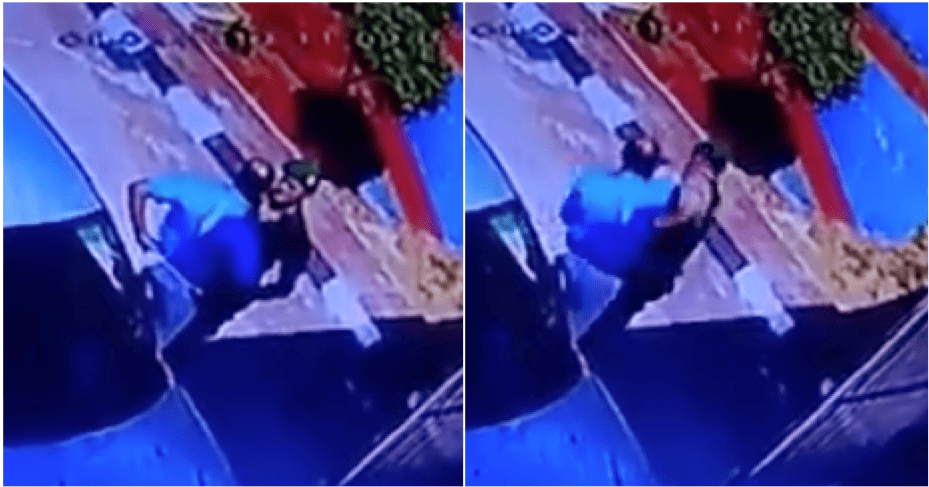 A soldier believed to be on guard duty at the entrance of a military camp was punched in the face by a senior officer. He immediately distanced himself from the perpetrator.

The video believed to be CCTV footage of the incident which has gone viral.

Although the real reason behind the incident has not been confirmed, according to the tweet, he was punched after he mistakenly stopping a higher-ranking officer at the gate.

In the video, the man in civilian clothes was seen to be standing in front of the soldier and reprimanding him. Suddenly he gave a blow to the guard’s face. He did not fight back but instead took a few steps back to remove himself from the heated situation. 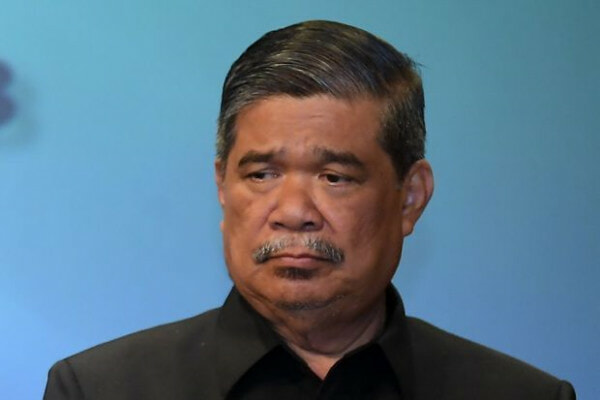 When contacted by Mstar regarding the matter, the Minister of Defence, Mohamad Sabu stated that the army is currently investigating the incident. He elaborated,

“We are conducting an immediate investigation on the matter, and a detailed report will be issued.

“I assure you that the investigation will be done independently and fair without any cover-ups.”

Mat Sabu also urged the public not to speculate to “maintain the good name” of the army and the armed forces.

Although some might say punches and kicks are a normal part of working in the army, a superior using violence on a subordinate just because of anger is a definite no-no. We hope incidents like this never occur again in the future. 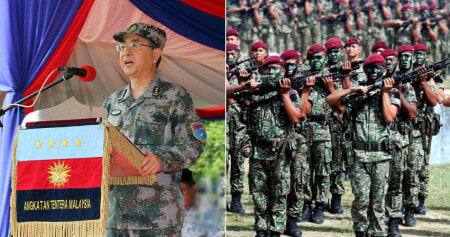