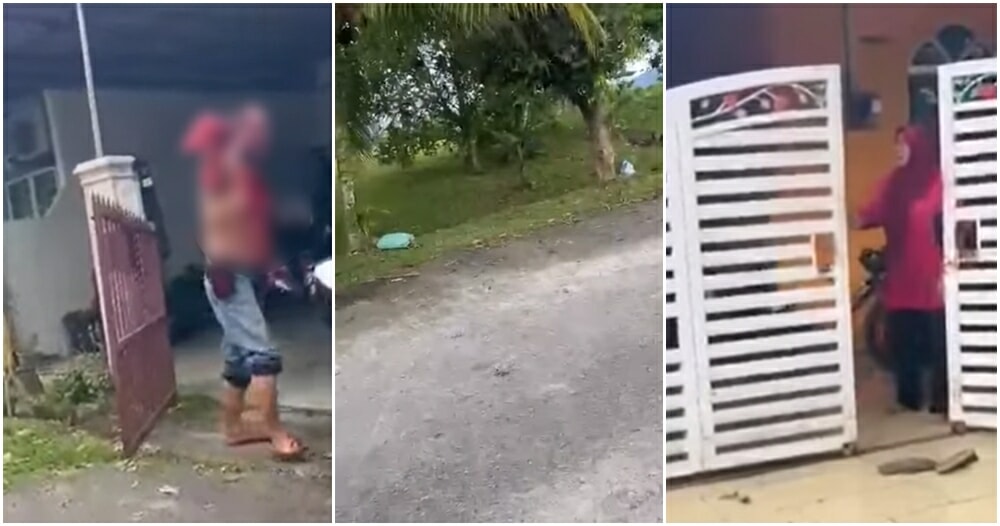 We have said time and time again that matters can’t be resolved with violence and this is another example of it.

2 videos featuring 2 neighbours have gone viral on different social media platforms; in the 1st video, we see a man with a bloodied head arguing with his female neighbour. 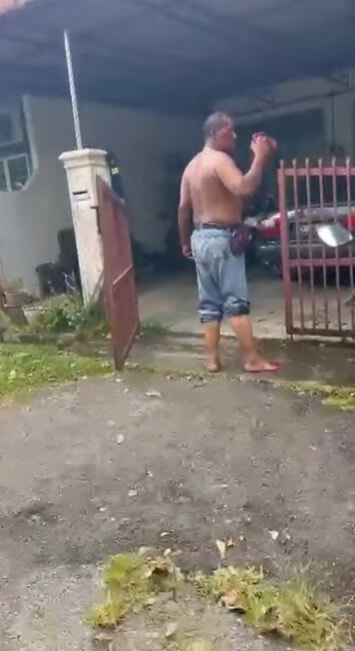 Both of them were standing in front of their gates and an elderly man was seen wiping the blood from his head while his neighbour argued with him in a high-pitched tone that was indecipherable. It is also unclear as to how the man got injured.

In some parts, we can hear the man accuse the woman of putting something in front of his house which she denied. 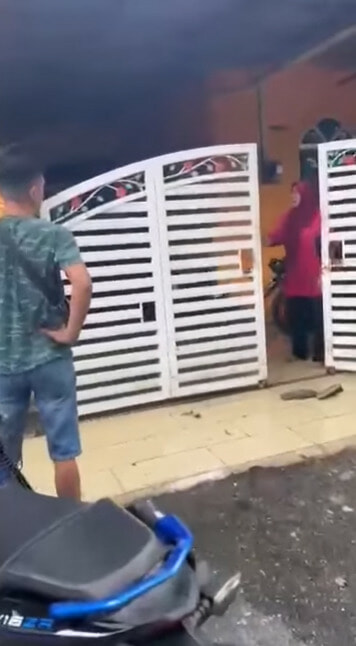 The argument goes on and on and in the 2nd video, we can hear the woman wailing hysterically.

It turns out that this incident took place in Kulim and the 2 of them were arguing over grass and plant cuttings that were left in front of the man’s house, reported Kosmo.

“Following up from the incident, we have received a police report made by the victim.”

“Based on investigations, we found out that this incident is a misunderstanding among neighbours and the suspect has been apprehended to help with investigations,” he added. 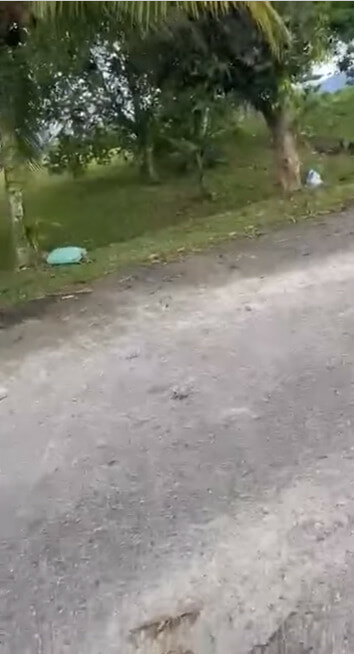 The grass cuttings that the man pointed to in the videos.

According to their statement on Facebook, investigations for this case are still ongoing and it will be investigated under Section 324 of the Penal Code (voluntarily causing hurt by dangerous weapons or means).

It is also said that both the neighbours want to settle this in a good way.

It’s always good to use your mouth and not your hands when it comes to misunderstandings and arguments.

Also read: WATCH: M’sian Uncle In The Wrong Gets Into Accident With Food Delivery Rider & Tries to Punch Him 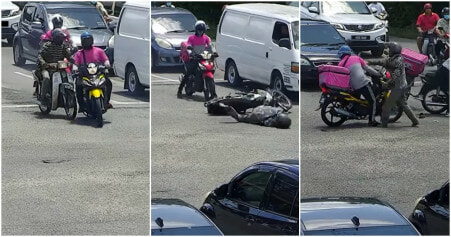