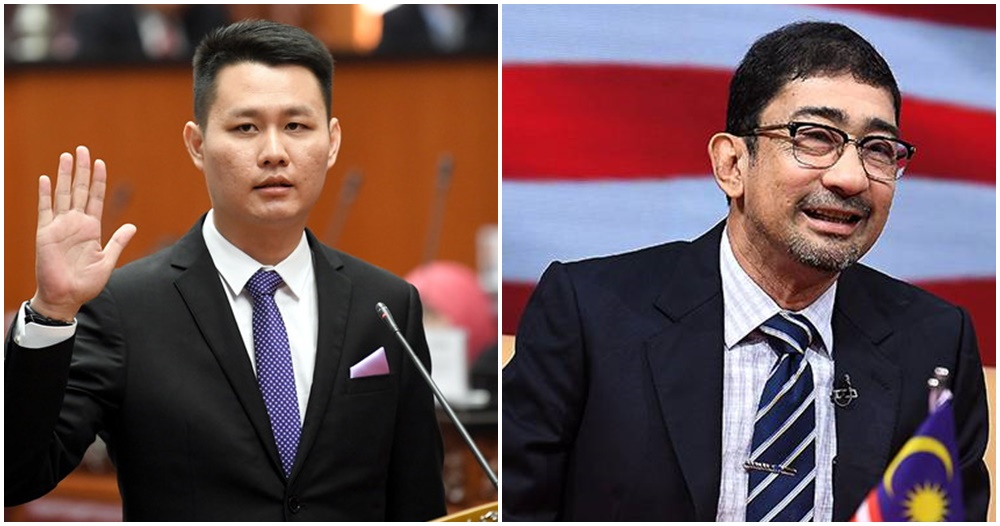 Senator Alan Ling Sie Kiong has called on the Dewan Negara to take action against Datuk Zahidi Zainul Abidin for falsely sharing information about Veveonah, a varsity student during a session to the upper house of Parliament. In an official document by the Rocket addressed to the Dewan Negara, Ling said that Zahidi should be referred to the senate’s rights and privileges committee for misinforming the ministers on the legitimacy of Veveonah Mosibin’s student status.

“The false answer given by the Deputy Minister of Communications and Multimedia has brought negative effects on Veveonah Mosibin, a student from Universiti Malaysia Sabah (UMS) who has proven that she had to climb trees to receive internet access in order to study for her online exams,” said the statement.

The senator also added that this false remark has confused and degraded the reputation of the Dewan Negara. Ling added that he has issued a copy of the letter to the Dewan Negara president to request that Zahidi be referred to the parliamentary panel for further investigation to be taken. Previously, Zahidi said that Veveonah was “just a Youtuber and had no exams” when a question was raised in the Dewan Negara regarding internet accessibility in the rural areas of Sabah. After receiving much backlash from ministers and the public, the Deputy Minister issued an apology for his “inaccurate” statement. But the damage was already done. 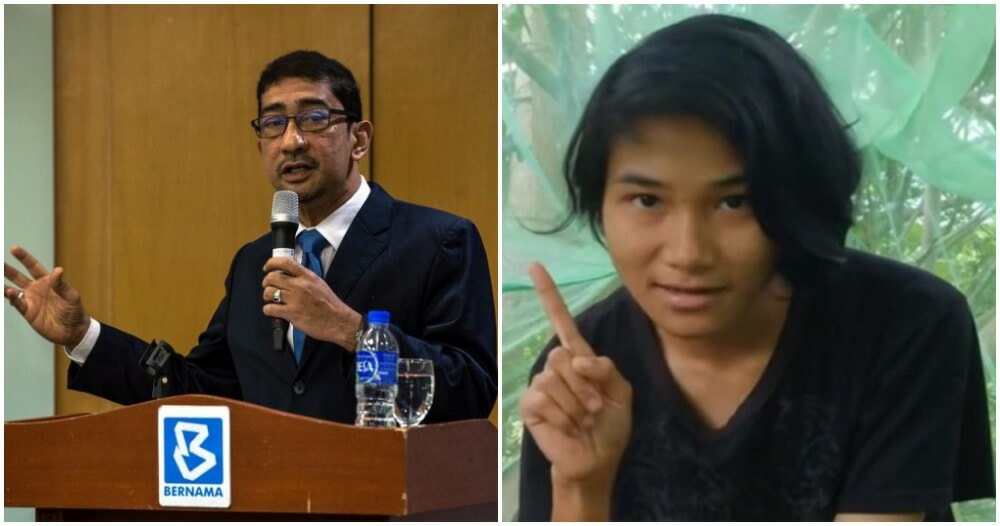