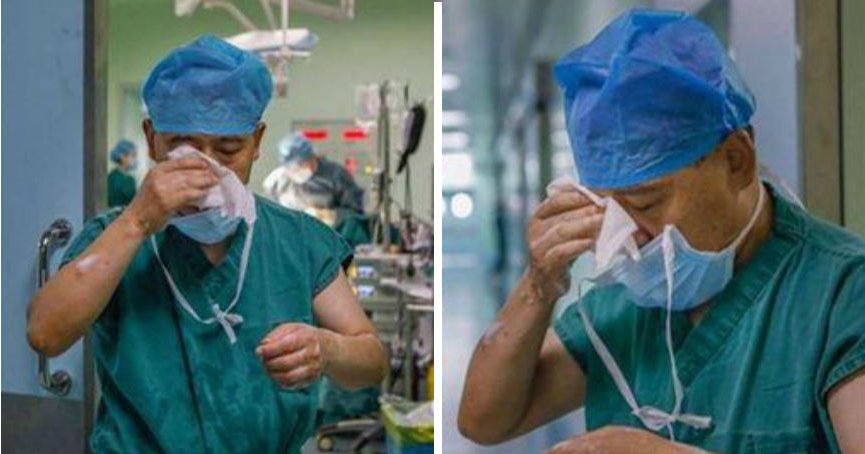 A doctor’s profession is one of the most noble jobs in the world as you have the power to save a person’s life and that’s exactly what this selfless doctor did, even at the expense of missing to see a loved one for one last time. 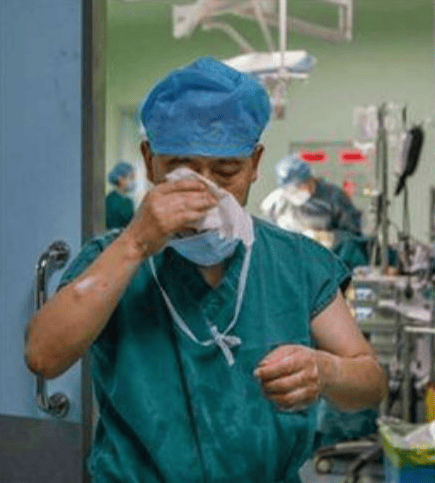 According to Oriental Daily, this amazing doctor didn’t manage to see his father for the last time because he had to perform surgery on another patient. He could have given up, but he decided to complete the surgery! Zhang Xinzhi, a 55-year-old physician from Anhui, China was aware that his father was in critical condition.

Zhang had visited his father before performing the surgery and informed him that he was needed in the operating theatre soon. His elderly father understood and gave him a smile and nod before Zhang left. 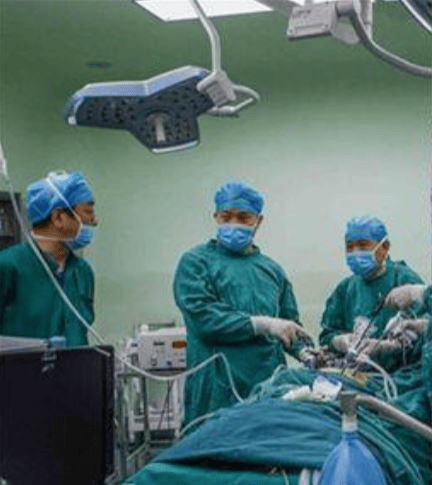 However, just as he had started preparing for the surgery, he received news that his father had passed away. Zhang decided to stay strong and hold his tears back to perform the surgery first as he understood that he was responsible for his patient’s life. So selfless!

During the surgery, he received several calls on his mobile phone but ignored them and chose to focus on his patient instead. Two hours later, the surgery was successfully completed and finally, Zhang couldn’t hold back his grief anymore. 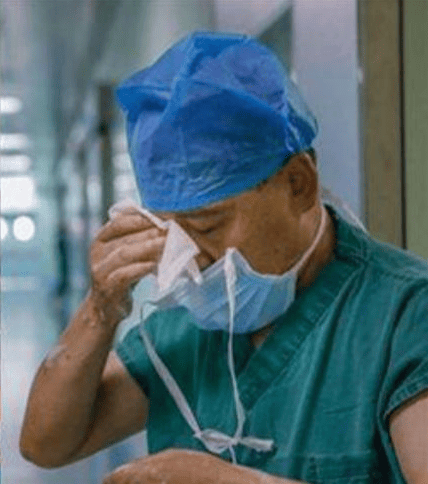 He walked out of the operating theatre and immediately broke down in tears, which shocked his colleagues as they did not know about his beloved father’s death at that time.

Zhang, who is a renowned physician with more than 33 years of experience said, “On that day, I was really grief-stricken and sad that I couldn’t be at my father’s side. I felt so guilty that I couldn’t see him for the last time but I am a doctor and saving my patient’s life is important too.” 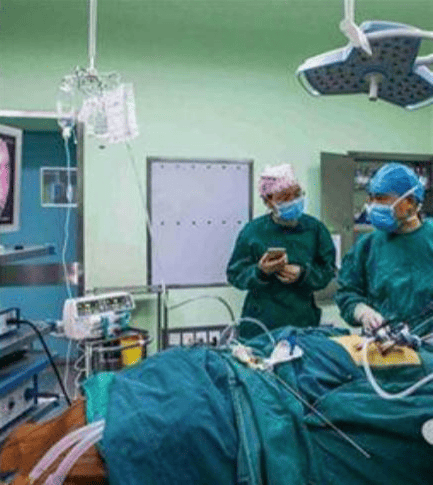 Netizens who heard about this praised him for his noble act and dedication to his job. However, Zhang humbly said that he believes every physician would’ve done the same. “Although I regret not seeing him for the last time, I know he’ll understand and support my decision because he knows that I am not only his son, but I have huge responsibilities as a doctor too,” he added.

You’re one awesome doctor, Zhang! May your father’s soul rest in peace. 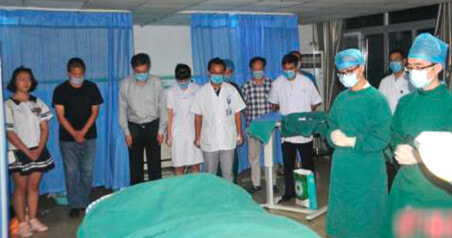