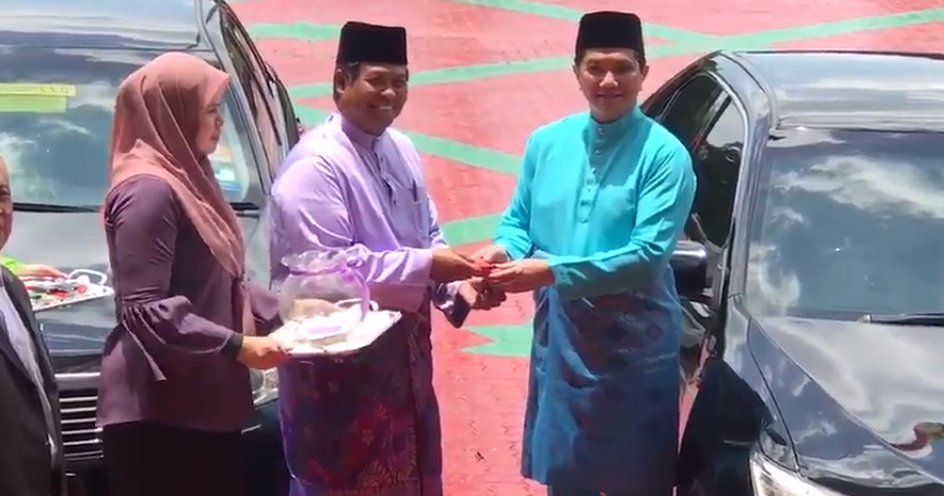 Politicians are just normal people with a job that could change an entire nation.

This was proven by Selangor’s Menteri Besar, Datuk Seri Mohamed Azmin Ali when he decided to use Grab to get home after he handed over his official car to the state secretary, reported the Malay Mail. Yep, they don’t own the car – it’s like a company car. 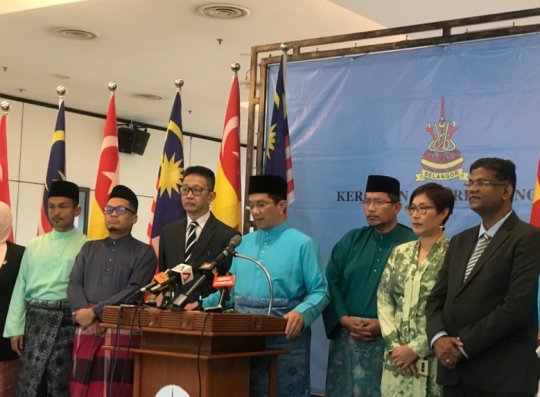 However, he wasn’t the only one who had returned his car. Along with him, his state executive councillors also returned their official cars this morning (9 April 2018). 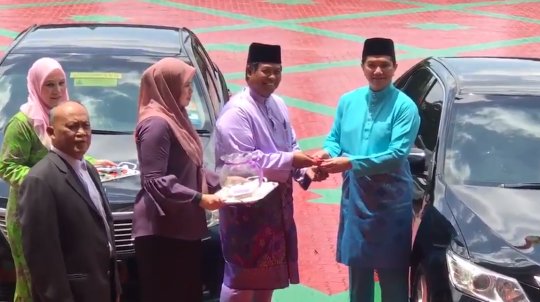 “This is part of our conduct and standards for governance in Selangor,” he said.

On top of that, he added that the caretaker government wouldn’t approve any sort of spending or hold any exco meetings in the meantime because of GE14.

Due to this, netizens had a newfound respect for Azmin as his decision to take Grab home after handing in the official cars shows honesty and humility. They applauded the former Menteri Besar by calling his act professional and transparent while many said Azmi and his Exco Members are people of integrity. Go Azmi!

One netizen even wrote that his act is commendable and that he is an example of a good leader.

Well, it’s certainly great that Azmin and all his exco members had decided to turn in the official cars! Let’s hope that he continues to stay humble and honest as a politician and a leader.

Azmin certainly knows how to lead by example!

Also read: “M’sians Aged 21 & Below Should Have a 10pm Daily Curfew,” Says Politician 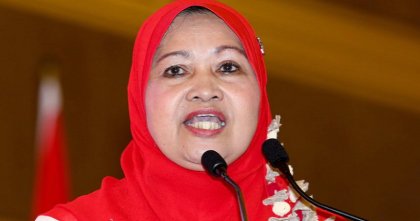