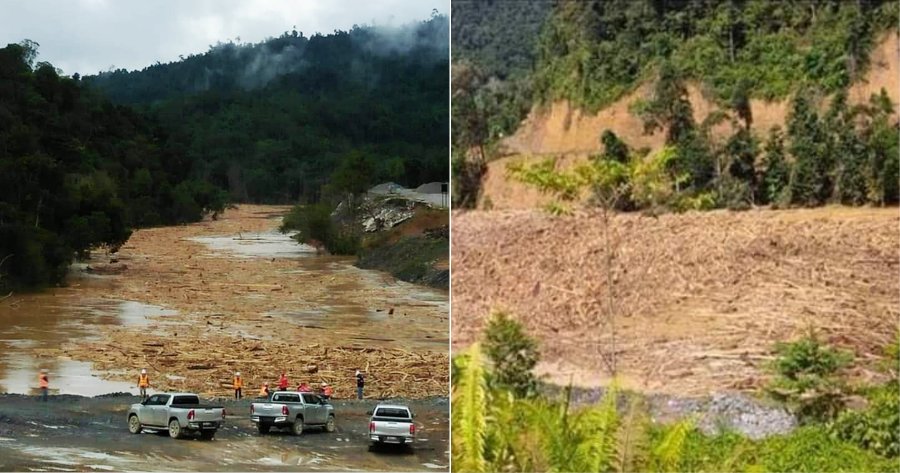 Recently, netizens were shocked and infuriated after seeing pictures that showed piles of wood waste and forest timber flooding the Rajang river in Sarawak, causing logjams and concerns among the locals there.

The waste could be seen starting from Ulu Baleh to Kapit, Song, Kanowit, Sibu and other downstream areas. 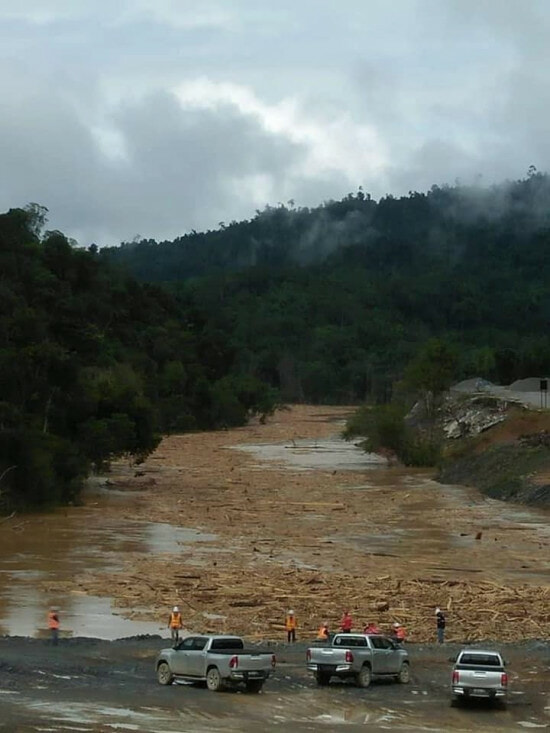 They wrote, “Also known by locals as ‘apat’, it is believed to have occurred due to uncontrolled logging activities in the Ulu Baleh area. This caused the wood and tree waste from the logging activity to fall into the river due to soil erosion which is then carried by the river currents when there is heavy rain and high tide.”

Since the incident, Sarawak Forest Director, Datuk Hamden Mohammad, shared that the wood and tree waste was due to a result of land clearing at the Baleh Hydroelectric Dam. 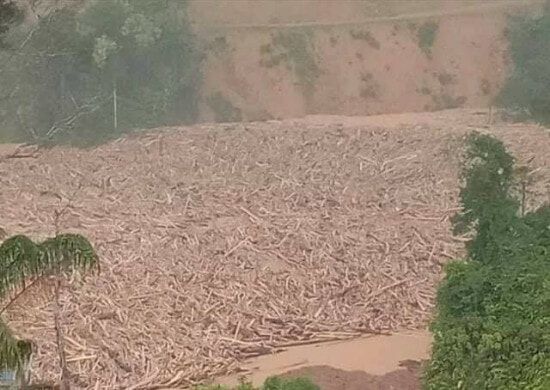 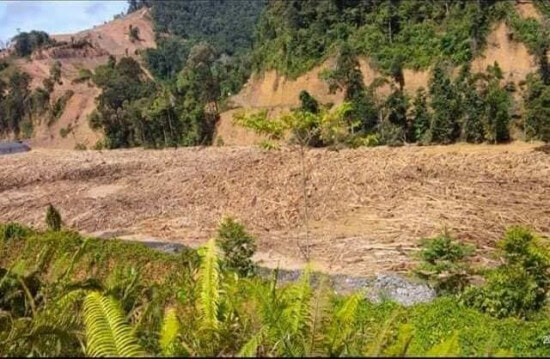 Apart from that, he added that this may also be due to the many openings of relocated agricultural areas in upper Baleh, by residents along the river.

“Therefore, when a major flood occurs due to heavy rain over a week in the upstream area, all the forest timber waste is carried out to the main river,” he said.

This isn’t the first time this has happened as the Batang Baleh river, a branch of the Rajang River has been severely affected before in 2010.

When will we realise the severity of our impact on nature?

Also read: This M’sian Is In The 30 Under 30 Changemakers Awards For Teaching Youths To Save Oceans 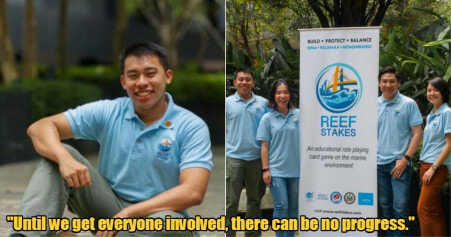