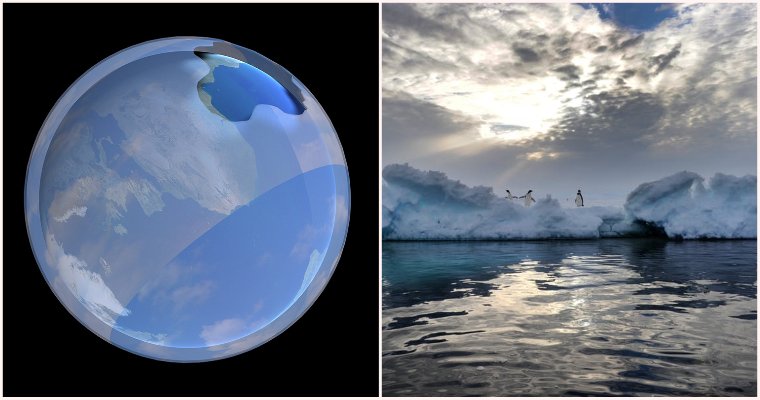 Movement Control Orders (MCO) and lock downs all over the world due to the Covid-19 outbreak has caused a great deal of joy to mother nature as animals and plants alike rejoiced without the presence of humans.

Though, despite reports of better air quality in various places in the world, as well as postings online that the ozone layer has been improving, it seems that the unintentional efforts are still not enough.

As according to NBC News, a second ozone hole of record breaking size has opened up over the Arctic. Tenacious cold temperatures in the polar region and unusually quiet ozone dynamics have caused evident depletion of the earth’s protective ozone layer over the Arctic. 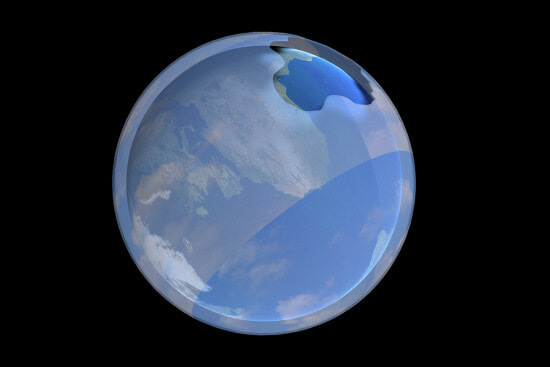 “It’s an unusual event. There is some Arctic ozone depletion every year, but it’s more extreme in 2020 than in most years,” said Paul Newman, chief scientist for Earth sciences at NASA’s Goddard Space Flight Center.

The atmospheric ozone layer functions as earth’s protection, shielding the sun’s harmful ultraviolet radiation from the planet’s surface. But due to human-made chemicals known as chlorofluorocarbons that has been eating away at the ozone layer for the past century, the ozone layer has been thinning, with one ozone hole already discovered back in 1985 over Antarctica. 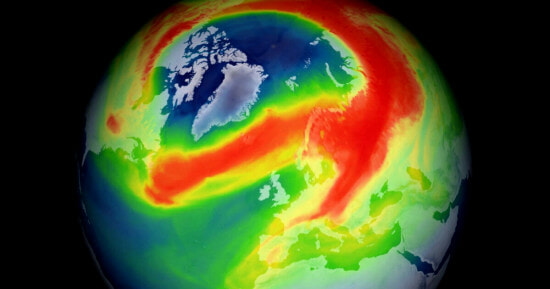 Though in 2019, the ozone hole over Antarctica was reported to be at its smallest ever, as its size fluctuates every year.

Considering the fact that this second hole is the largest so far over the earth’s northernmost regions, we might be in serious trouble if we don’t act quick before it grows bigger or more holes appear. 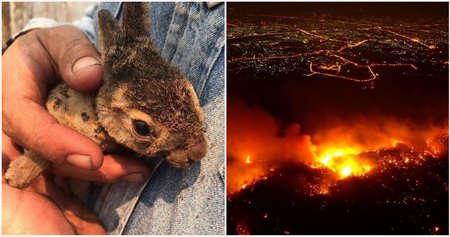