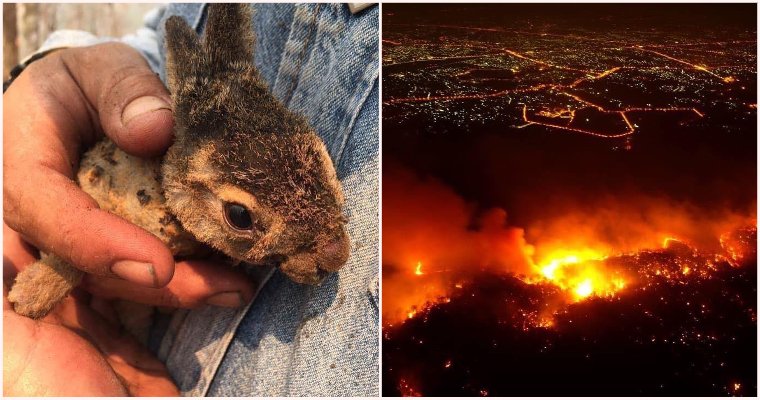 Apparently, there are devastating forest fires happening in Thailand!

She wrote, “My account isn’t that big, but I want to do something for my country and for the northern Thais. Since only a few people are talking about this in Thailand. No mass media is reporting this here. Right now, the people from northern Thailand (Chiang Mai) is facing forest fires. It started on the 25th of March, and until now the fire has yet to be extinguished. Some local officers have died.”

Viewer discretion is advised as these photos may be disturbing to some. 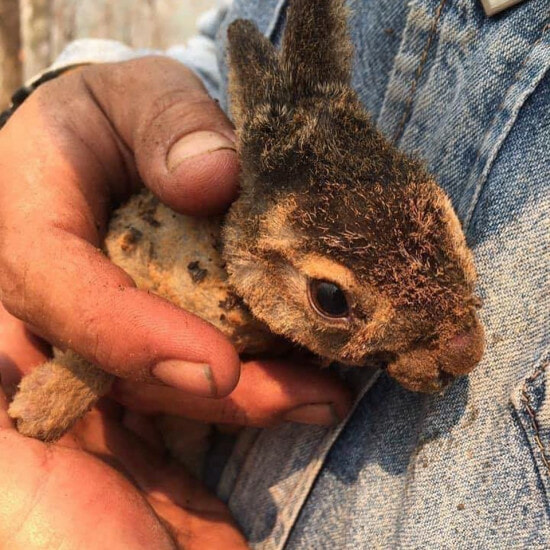 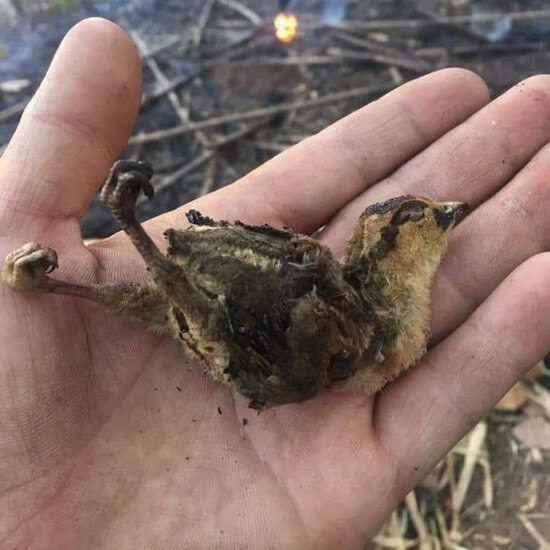 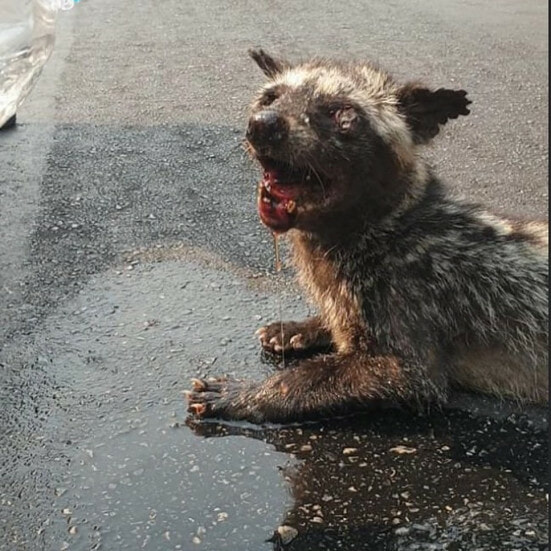 As according to Junny, apparently there is a lack of media attention on the forest fire because of certain groups of people who don’t want the news to get out.

“The government and Thai mass media are still ignoring it because of powerful people who don’t want international people to know the news, and I don’t know why,” she added. 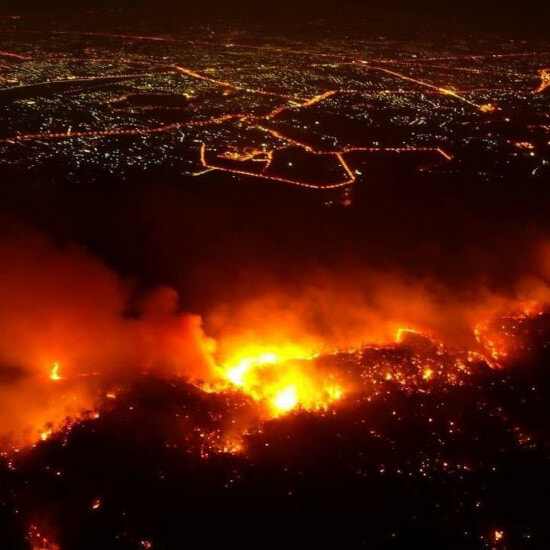 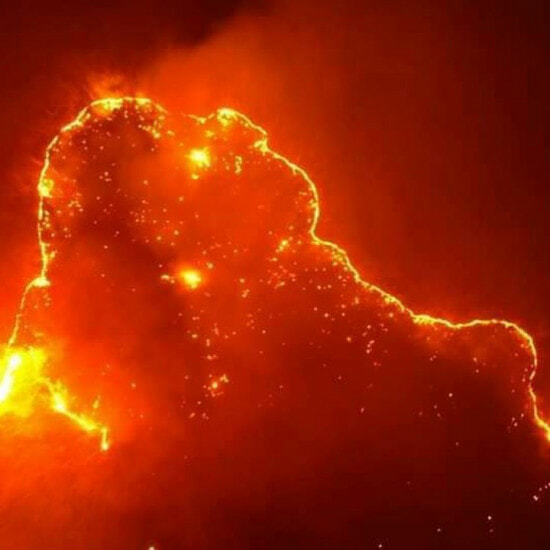 We genuinely hope that something is done to the fire as soon as possible as if the fires keep going, not only will the poor animals perish but also the people living in the surrounding areas. 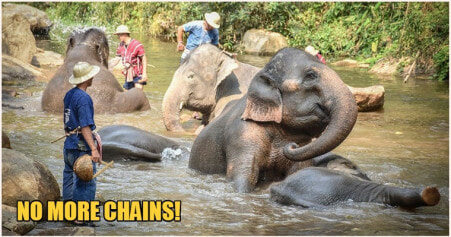