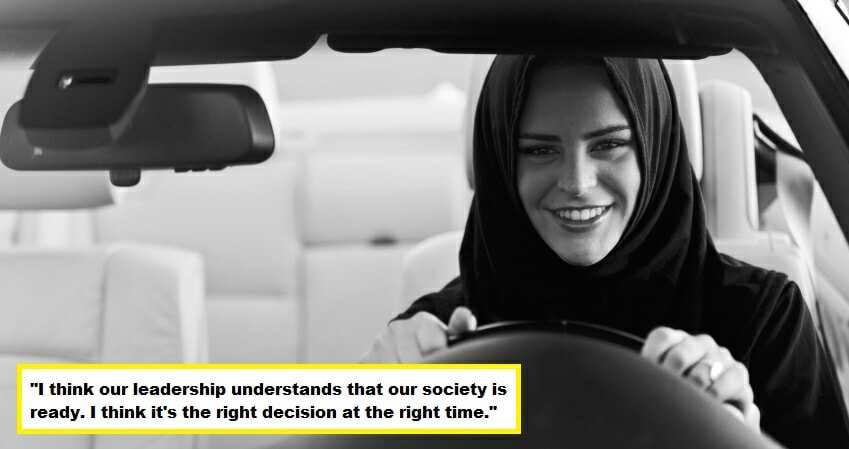 If you didn’t know, women weren’t allowed to drive in Saudi Arabia this whole time. Yes, it’s against the LAW for women to drive in that Middle East country.

There were several cases where women were caught driving and received lashes by a whip as punishment. As medieval and old fashioned as it is, the law was upheld up until now. 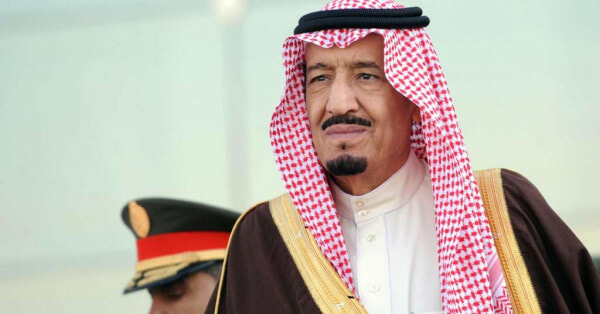 The Star reported that the king ordered a ministerial body to be formed and gave advice on this new order. The new law will be implemented by June 24, 2018.

However, this new rule must “apply and adhere to the necessary Sharia standards”.

When Saudi Arabia’s Prince Khaled bin Salman heard of this announcement, he was overjoyed and felt that it was “a historic and big day in our kingdom”.

“I think our leadership understands that our society is ready. I think it’s the right decision at the right time.”

For the past 25 years and more, women have been campaigning for our rights to drive. They petitioned against the king and actually drove cars to showcase their protest. Unfortunately, they were all arrested and even harassed.

With the great news spreading this time around, activists are overjoyed about this progression. Manal al-Sherif was arrested in 2011 for protesting by driving. When she heard that women will be given this right, she breathed a sigh of relief.

“Today, the last country on earth to allow women to drive… we did it!”

Another feminist by the name of Latifa al-Shaalan also felt a surge of joy at this breaking news. Latifa is a member of the Shura Council, an advisory body. 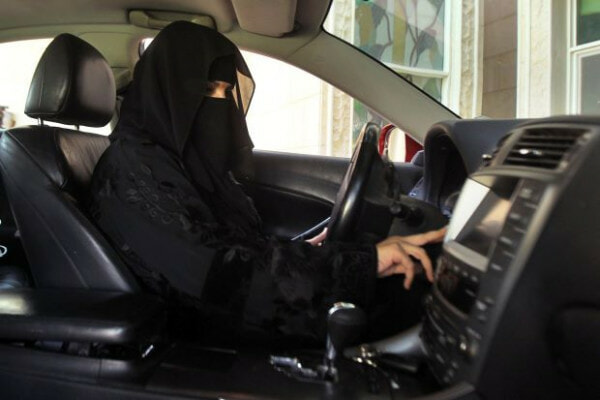 “This is a historic day and I cannot find the words to express my feelings and the feelings of thousands of Saudi women.”

Now, women do not need to ask for permission from their male guardians (their father, brothers or husband) to get a driver’s license or even to drive anywhere they wish. #independentwomen

Of course, such a revolutionary move brought on backlash from conservatives as well. Many people argued that it was going against the Sharia Law.

Even clergies and highly respected religious men reasoned that allowing the ladies to go wherever they wish meant that women could be mingling with unrelated men. 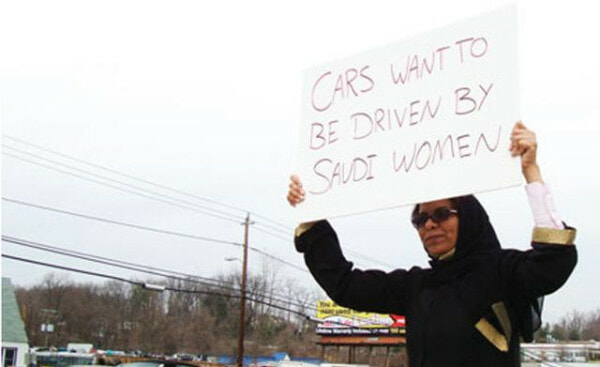 Hence, it’s said to be breaching strict gender segregation, which is still a rigid rule set in Saudi Arabia.

“It’s not ‘women must drive’, it’s ‘women can drive’. So, if any women do not want to drive in Saudi Arabia, that’s her choice.”

Finally, the very last country on earth which strictly forbid women to drive all this while has come to lift that ban. Feminists and women in general could not feel any better about this reformation.

Congrats, ladies! We’re one step closer to an equal world. 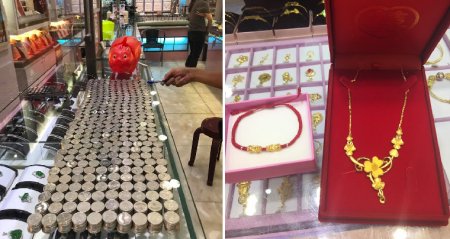