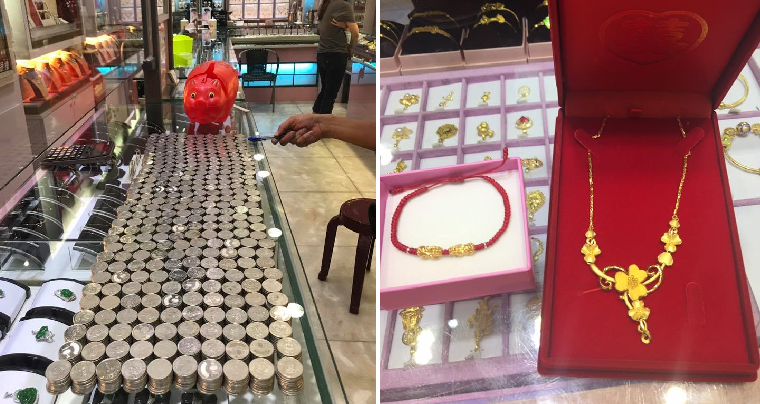 For men, buying a present for your other half can be quite a headache as you agonise over the choices. However, this is also dictated by your financial situation as we aren’t all millionaires! For this Taiwanese man, Wang, he had planned ahead and decided to save money just to buy a good birthday present for his wife. Remember, it’s the thought that counts! 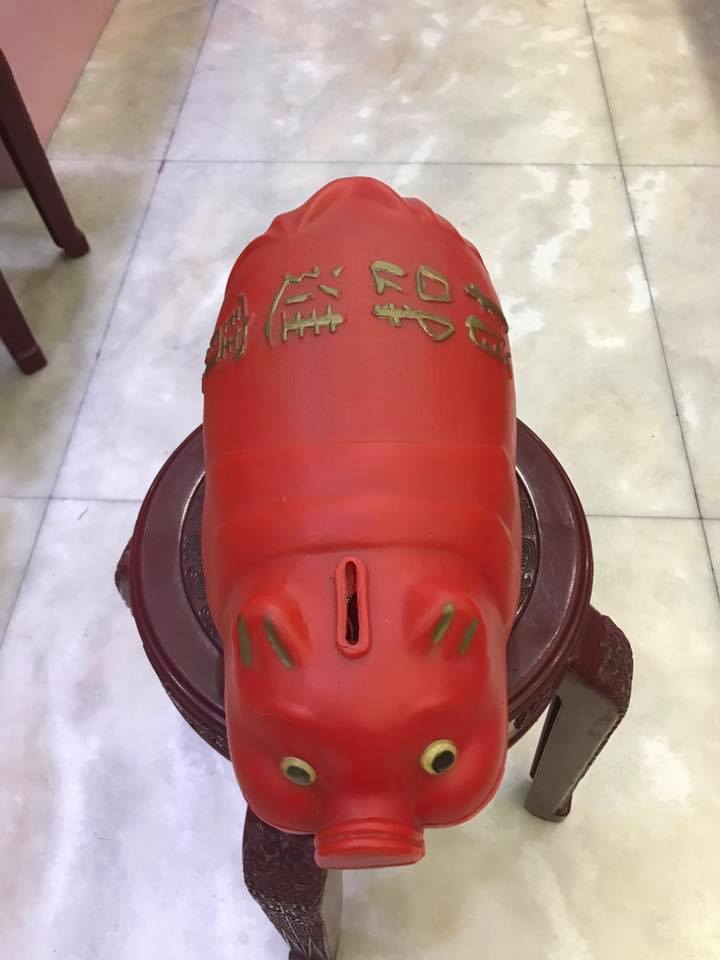 A jewellery shop in Taiwan, Mahua Jewellery, was surprised when Wang appeared at their doorstep a few days ago looking to buy a birthday present for his wife. They shared a post on Facebook, which garnered attention as netizens were moved by this man’s devotion and also the quirky way he saved his money.

They wrote, “It was late at night when this customer came to our shop and asked, ‘Do you accept coins? I want to buy some jewellery’. We told him that we accept coins and he came inside the shop carrying a bulging piggy bank. It was so heavy that it seemed like he wanted to drag it on the ground.” 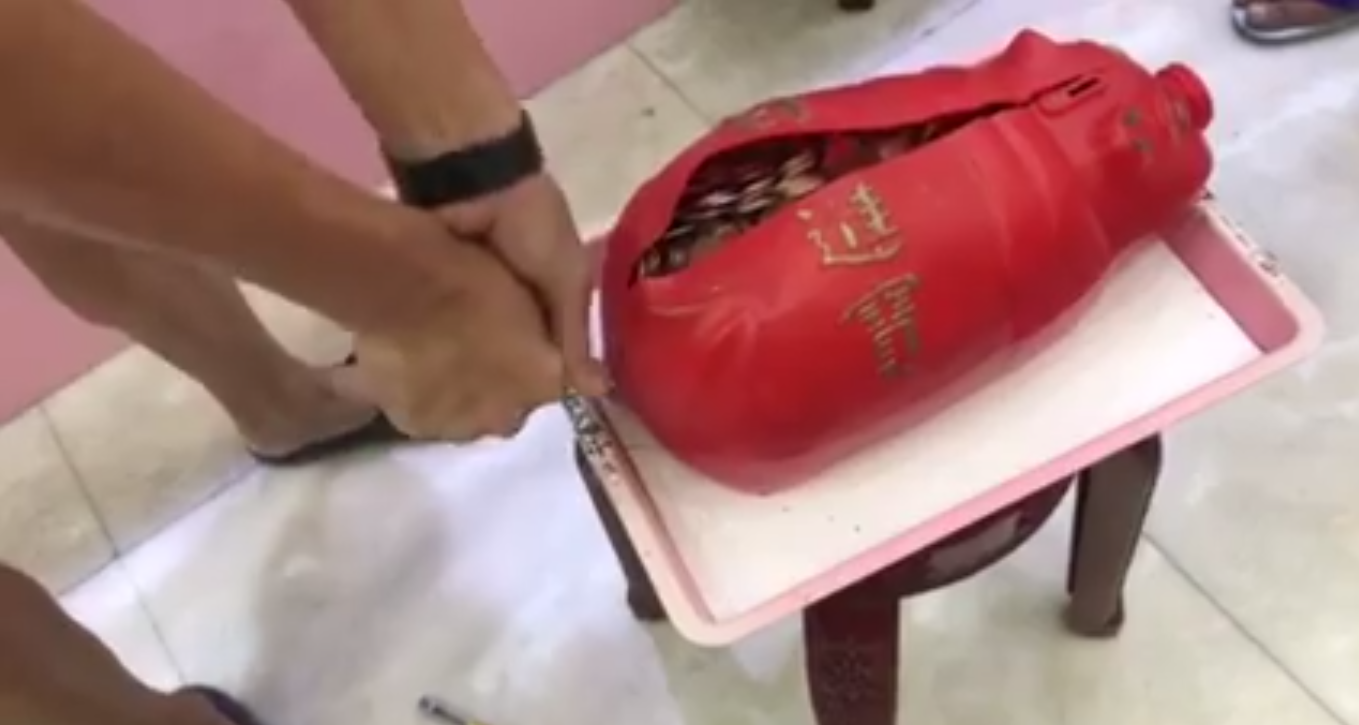 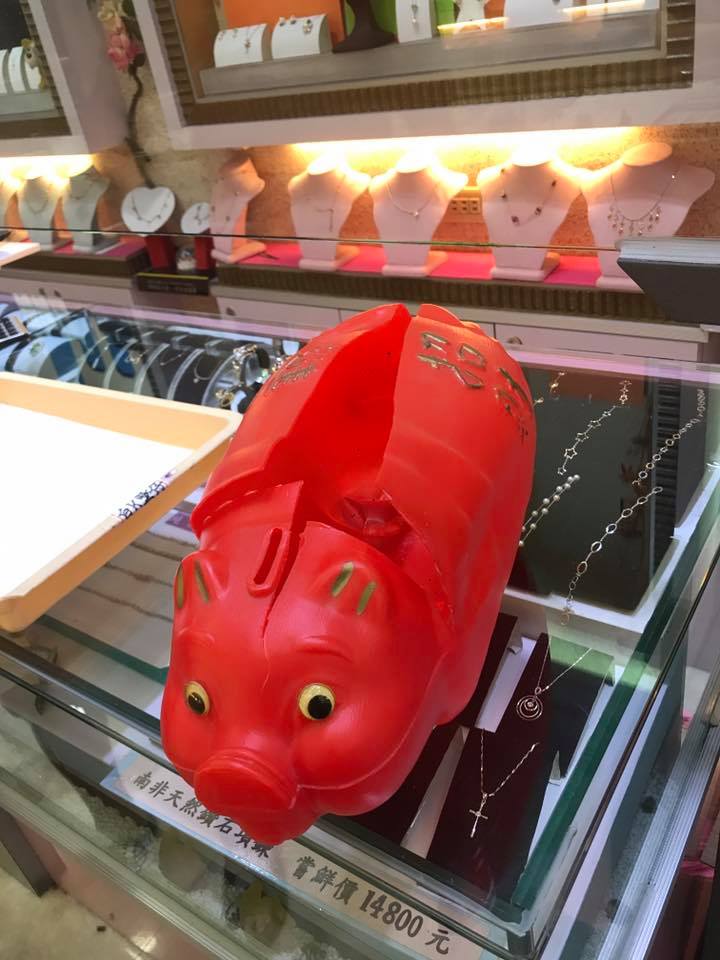 The piggy bank was so full and bulky that it looked like it would burst at any moment. To take out the money from it, the customer had to use a knife to cut open the top. “He poured out all the coins into two containers and it took four of our staff to count the amount of money inside.”

It was at that moment when they were counting that Wang said, “I have always wanted to buy a good birthday present for my wife so I got this piggy bank to save money. I fed the pig with coins every day and have been doing so for two years. Finally, I have saved enough!” 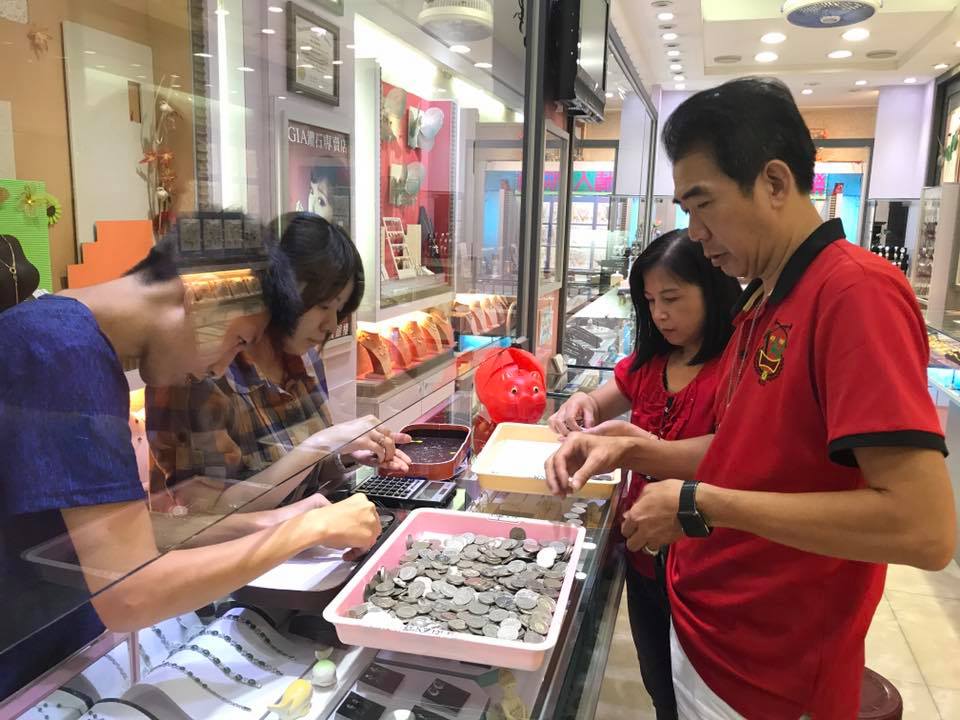 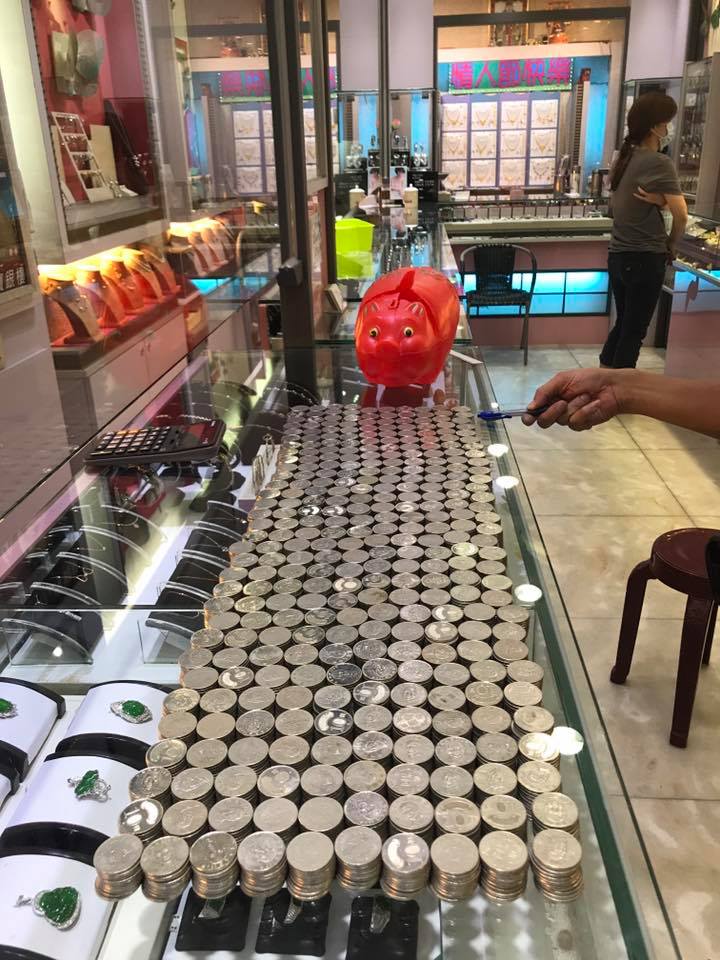 The post continued, “This is the first time we had encountered such a sentimental moment and we were all moved by this man. We helped him pick out a beautiful gold necklace and bracelet for his wife’s birthday present. When he left the shop happily, our staff said, ‘His wife has married the right person. He is a good man and so romantic’.” Aww, so sweet!

The post also had a video of the man pouring out the money into two prepared containers and the jewellery that he bought. The reported amount inside the piggy bank came up to a grand total of TWD 31,400 (approx. RM 4,370). That’s quite a lot! 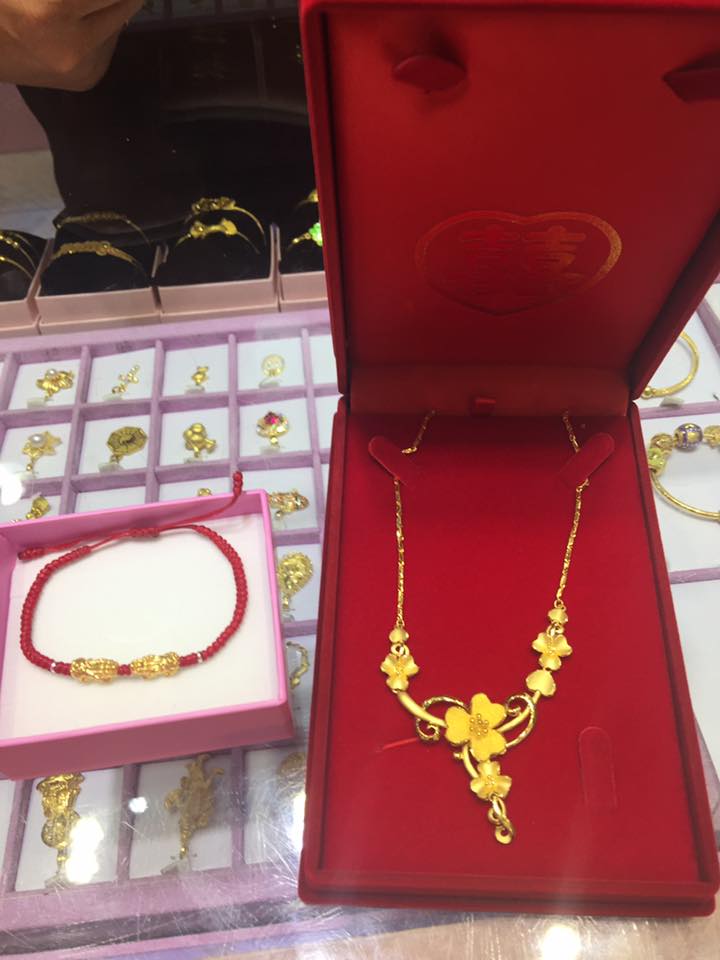 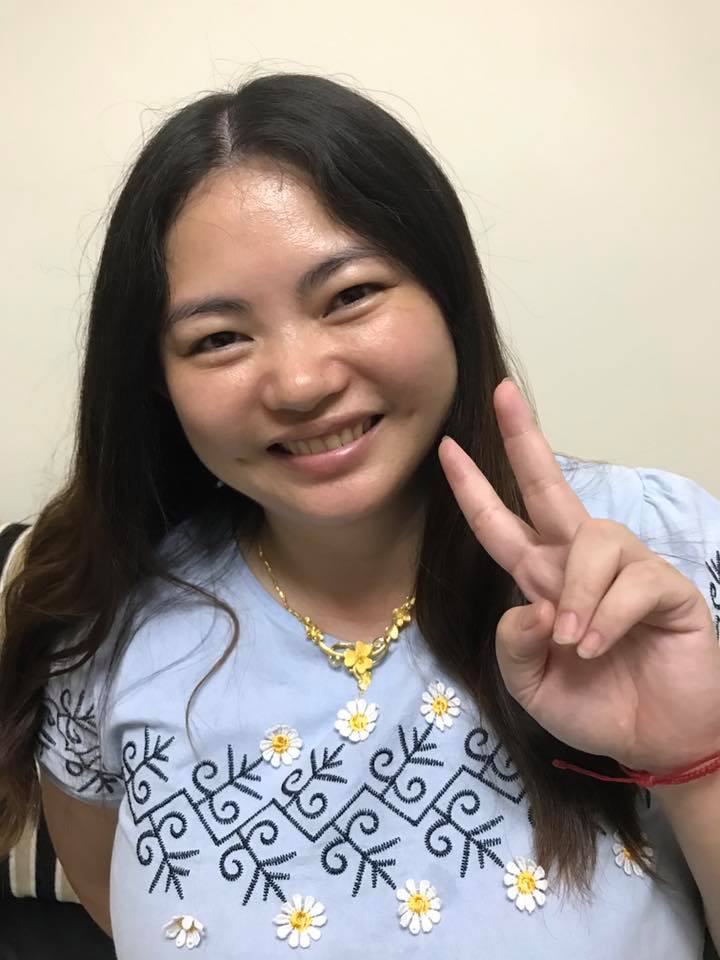 Netizens were simultaneously amused by the cute piggy bank and impressed by his dedication. They started tagging their partners and asking them to learn from Wang. He also replied on the Facebook post to thank the shop and said, “I am very grateful for your help that day. My wife loves the presents very much and looks beautiful wearing them. A lot of banks don’t even accept coins but you guys even helped me pick out the perfect present happily. Thank you.”

Such a sweet and loving husband! 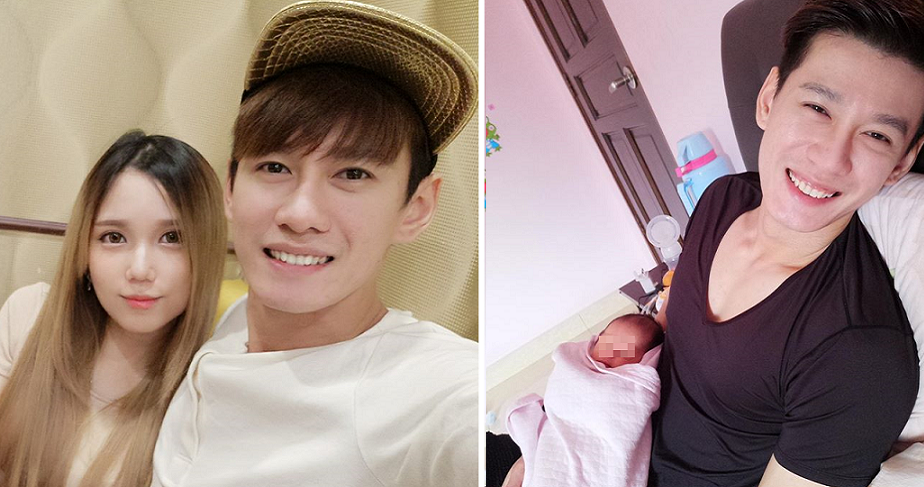