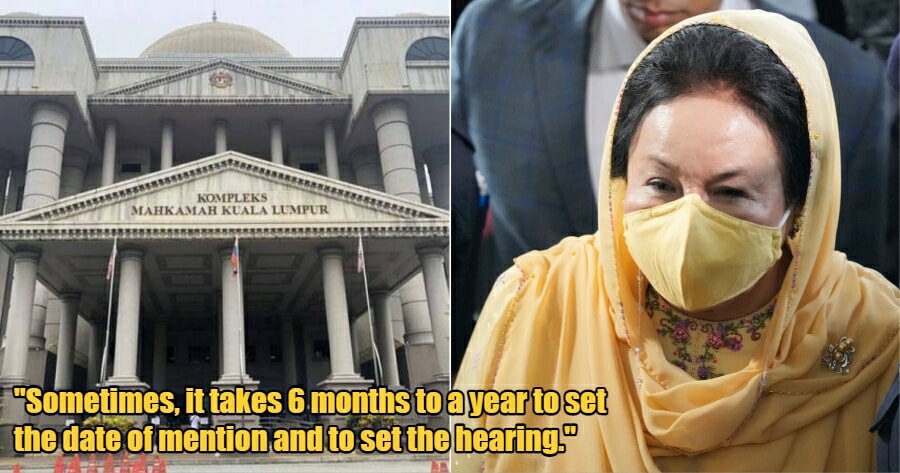 Following the case of Datin Seri Rosmah Mansor, it appears that it may be months before she sees the inside of a jail cell.

According to a report by Astro Awani, the judge allowed the defense’s request that all sentences be suspended until the final appeal process is completed.

Rosmah’s defense lawyer, Datuk Jagjit Singh said that his side would file an appeal against the decision which found her guilty of all 3 charges of corruption. 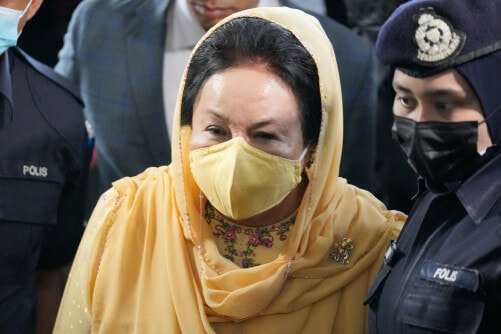 Based on a post by BFM, the appeals process is said to take at least 6 months.

“The fine and jail sentence imposed is suspended and our client is released on bail, thank God. She is able to go home and be with her family,” Jagjit said.

Though, legal expert, Datuk Salehuddin Saidin explained that the duration depends on a number of things, including the availability of the Court of Appeal which can sometimes take up to a year for a date to be set. 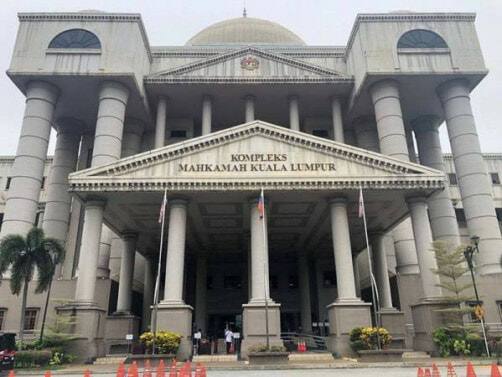 “Rosmah’s case has to follow the order, when it is registered, when the reasons for the judgment are prepared and when the petition is filed. I take these factors into account, usually from now to the appeal period, sometimes it takes 6 months to a year to set the date of mention and to set the hearing,”

“The next process, when the court has heard the appeal, let’s say the decision is still in favour of the High Court’s decision, the accused still has a chance to got to the Federal Court.”

We wonder how long this is going to drag out for. 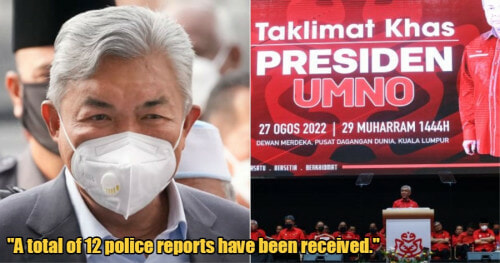