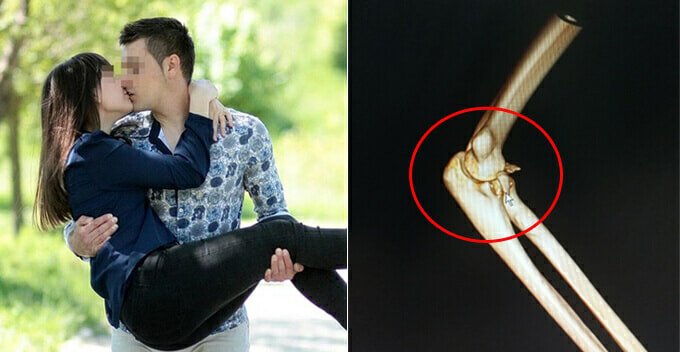 The princess carry is one of the most loving ways a man can carry his significant other. However, it does require a substantial amount of upper body strength and training. Otherwise, someone’s going to get injured, like what happened to this man.

On 20th May, a man from Wuhan, China brought his girlfriend for a romantic date followed by a dinner to celebrate Chinese Valentine’s Day. To add more ‘fireworks’ to their date, the 20-year-old man surprised his partner with a princess carry, which ended very badly when he severely injured his elbow, as reported by EBC. 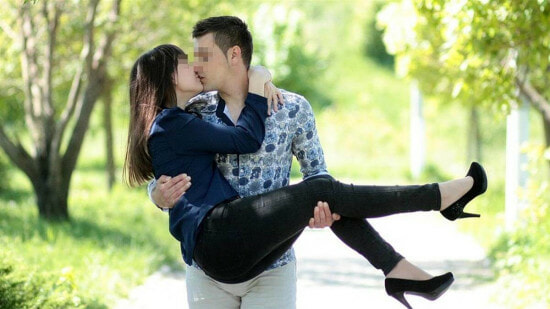 He was subsequently rushed to the hospital for treatment. Upon examination, the doctor found out that the man’s right elbow was dislocated and fractured at the same time. Even though the dislocation has been fixed, the man still needs to undergo surgery as his condition is quite severe, according to the doctor.

This was certainly a rare case as most people who get injured from doing the princess carry sustained injuries in their lower back, and not their arms. The doctor suspected that the injuries could’ve been caused by the man’s lack of strength or his inappropriate posture while carrying the woman. Also, the man was described as being skinny while the girlfriend was characterised as bit on the plump side. 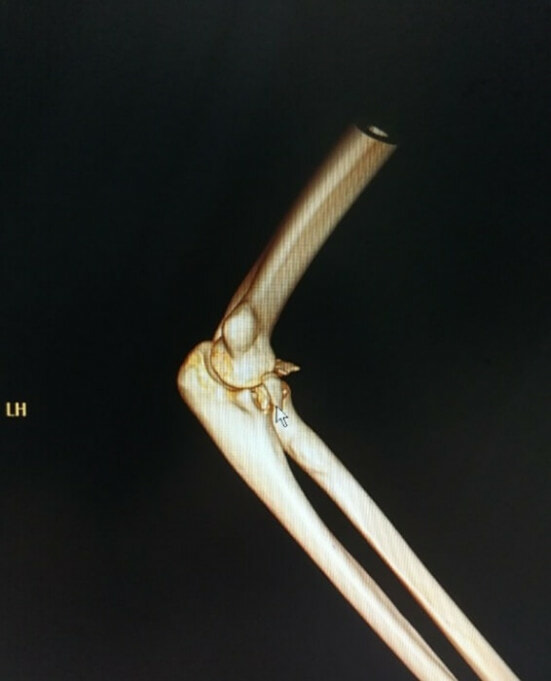 This news has garnered a lot of traction online with many netizens tagging their partners. Some suggested the boyfriend start working out, while others urged the girlfriend to start dieting as her body weight is the key factor in making or breaking the princess carry.

Anyway, we have no doubt that this man is definitely boyfriend material, and we wish him a speedy recovery! 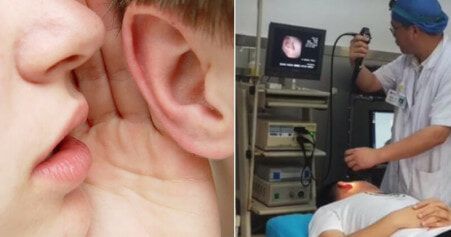