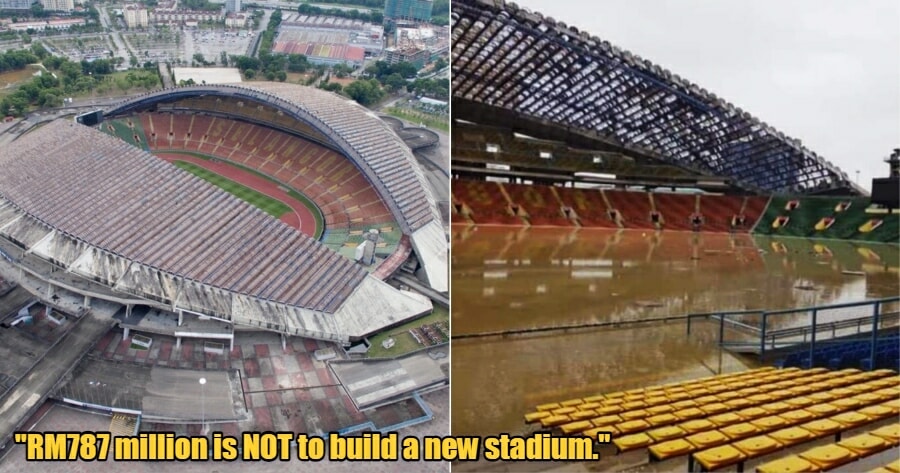 Recently, netizens were in an uproar with the belief that the Selangor state government was going to spend RM787 million to build a new stadium.

Though, it turns out that that’s not the case.

Taking to his official Twitter page, Selangor Chief Minister Amirudin Shari explained that the amount, a whopping RM787 million, is to refurbish both the Shah Alam and the Melawati stadium. 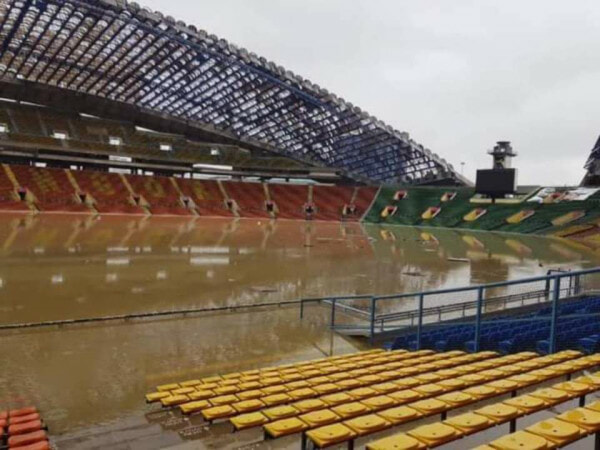 He wrote, “An explanation to the confusion surrounding the Stadium Shah Alam issue. RM787 million is NOT to build a new stadium but instead, it is the cost of the overall refurbishment of Stadium Shah Alam and the Melawati Indoor Stadium.”

He went on to elaborate that the construction of the new Shah Alam Sports Complex does not involve state funds.

To those requesting further information in the comment section of his Twitter thread, Amirudin informed that a public exhibition will be held in September with all necessary details.

Considering the rather large amount being used for the refurbishment, we genuinely hope that the above mentioned exhibition will disclose how exactly the money will be for the renovations. 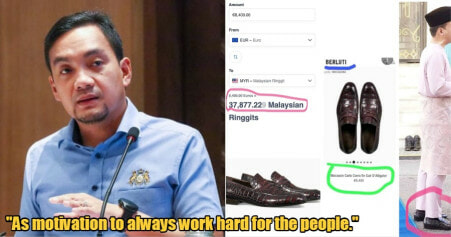