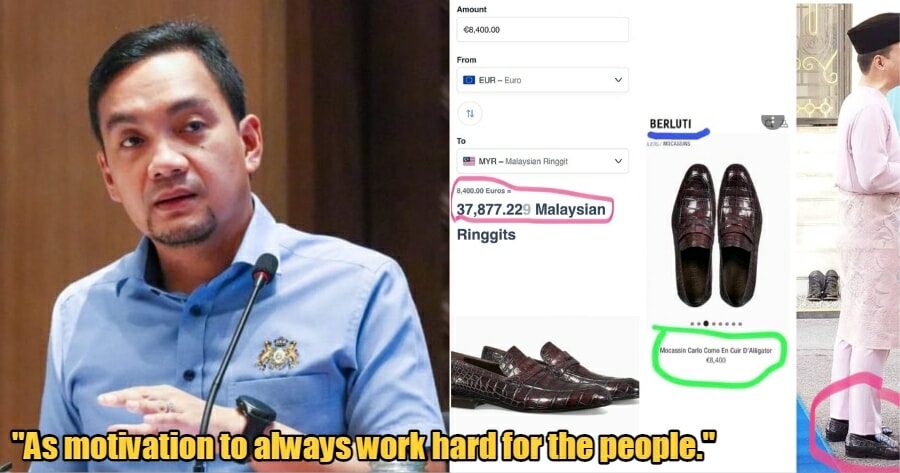 Recently, the newly appointed Menteri Besar of Johor, Datuk Onn Hafiz Ghazi, received backlash online after eagle-eyed netizens spotted him in shoes costing up to RM38,000. The shoes were allegedly made of high-end crocodile leather.

Some netizens questioned how he could afford such expensive shoes, considering he has only had his role of Menteri Besar for 3 months.

Following the backlash, Onn Hafiz has taken to his official Facebook page to share how the Sultan of Johor, Sultan Ibrahim Ibni Almarhum Sultan Iskandar, had gifted the shoes to him. He also criticized certain media platforms for running stories in regards to the shoes. 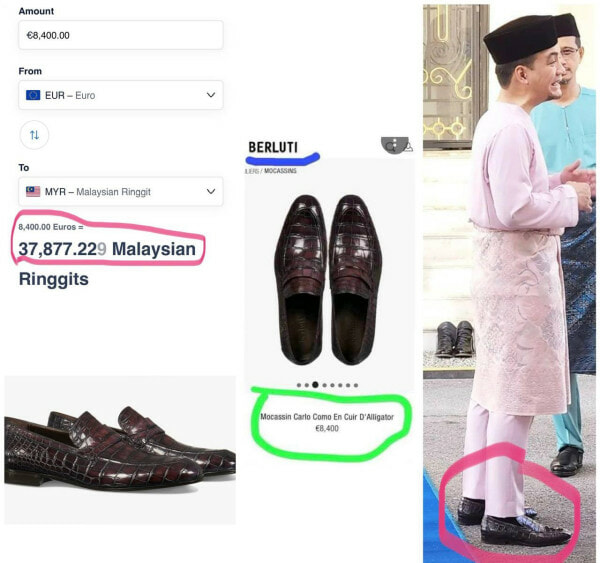 He wrote, “Slander and (such) accusations need to be stopped. For the record, this is a gift from His Majesty, the Sultan.”

Onn Hafiz went on to explain that the Sultan had purchased gifts, even for former state government members, to keep them motivated.

“This is not a new thing, in fact, His Majesty has also given gifts to the previous government exco and to state government officials as motivation to always work hard for the people,” he added. 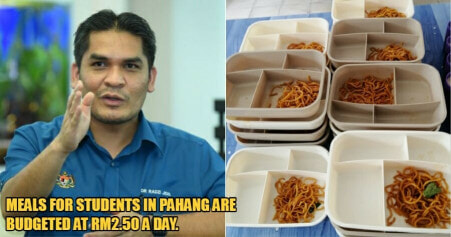