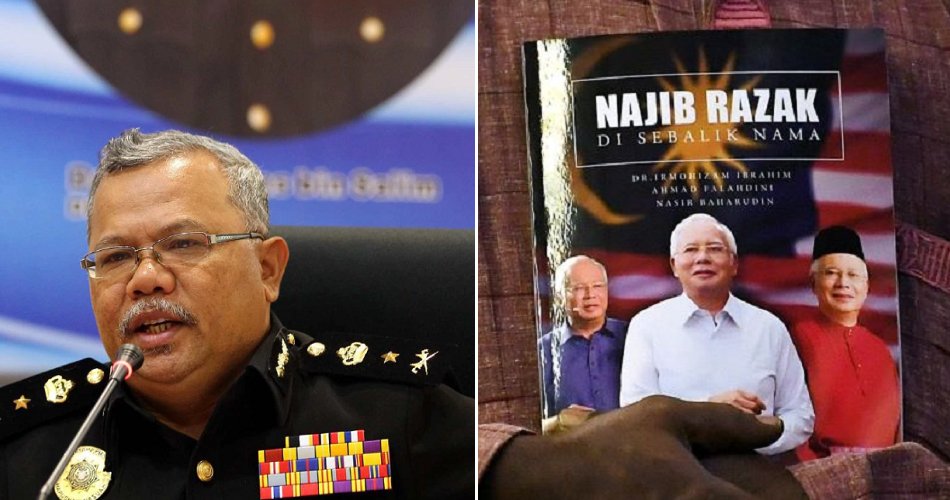 Since the new government is determined to clear any corruption from Malaysia, more cases are being investigated in order to nab the culprits behind this practice. Good job, Pakatan Harapan (PH)!

In a recent effort to eradicate corruption, The Star reported that a project to buy 20,000 copies of the Datuk Seri Najib Razak’s memoir, “Najib Razak, Di Sebalik Nama (Behind The Name)”, is under probe for alleged corruption. This project reportedly involved a director of Permodalan Usahawan Nasional Berhad (PUNB). Why do they need so many books?

FYI, the book is a memoir of DS Najib Razak’s life that was co-written by three authors, Dr Irmohizam Idrahim, Ahmad Falahdini and Nasir Baharudin. 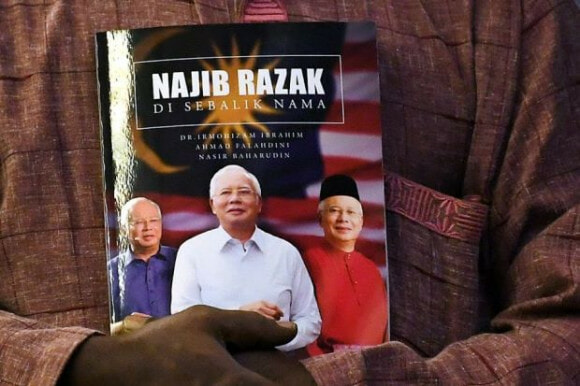 Following the allegations, a team of Malaysian Anti-Corruption Commission (MACC) officers paid a visit to the Human Resources and Finance divisions of the PUNB offices in Jalan Stesen Sentral 5, Kuala Lumpur to conduct an investigation.

According to reports, three important witnesses’ statements were taken by the MACC and more witnesses will be summoned to contribute to the graft investigation, later on.

Not only that, the MACC had also begun a probe against the PUNB director for alleged abuse of power. MACC isn’t slowing down anytime soon! 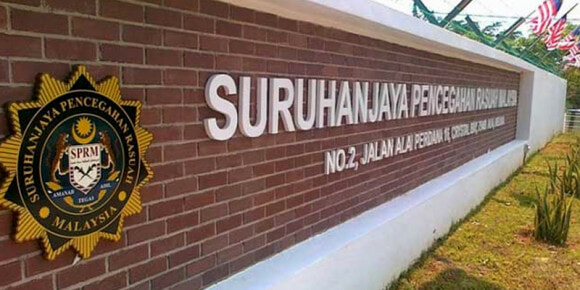 “Witnesses to be called in very soon are those with knowledge or have some links on the publication of a book project.”

“We believe the board member has misused his position to appoint a publishing company belonging to a crony.” 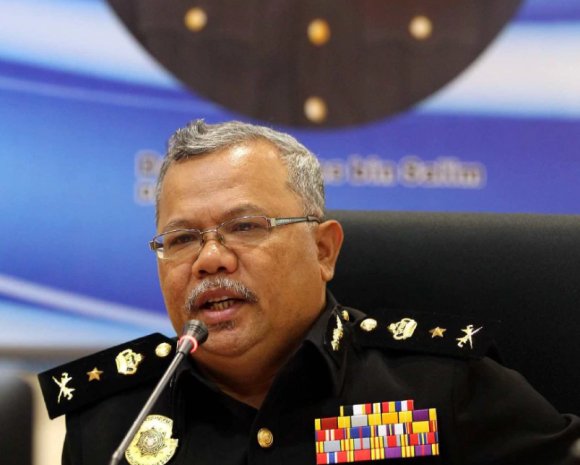 Alias explained that his officers will have to inspect the witnesses’ statements and go through the documents carefully before drawing conclusions.

“Investigations are being carried out under Section 23 of the MACC Act 2009,” he said.

It was also revealed that the purchase of 20,000 copies of the book “Najib Razak: Di Sebalik Nama” was allegedly worth about RM400,000. Wow, that’s a lot of money! 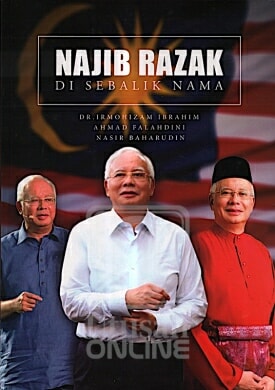 We definitely commend MACC for their aggressiveness and diligence in working towards a cleaner Malaysia! Hopefully, they will resolve this case and nab the culprits involved as soon as possible.

We also hope that along with this case, other corruption scandals will also soon be revealed. This is so that we can eliminate corruption once and for all.