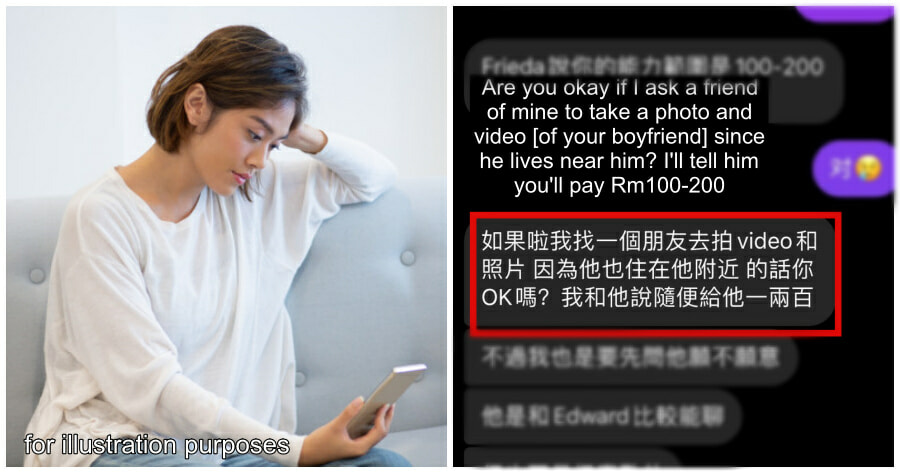 We’ve all read our fair share of scams happening online, and some of us may have even been victims of a few scams as well. But never before have I read about a scam where someone convinces you that your significant other is being unfaithful.

On 27 January, Facebook user Jennifer L’y shared a somewhat bizarre and surreal scam she almost fell victim to last month. It all started with a catfish account texting her boyfriend and it nearly ended with her losing RM200 and a boyfriend.

She explained that everything started when a girl, named ‘M’,  randomly messaged her on Instagram. She assumed that the girl was a friend of her boyfriend as they were following each other, so she decided to reply. Little did she know, that M was actually a catfish and her boyfriend did not know her at all.

“RM200 and I almost lost my boyfriend,” she writes in her post. “This week, my whole life has been playing out like a TVB drama.” 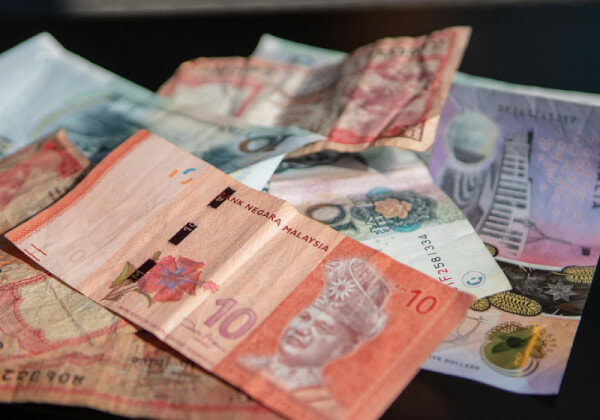 On 19 January, everything started when her long-distance boyfriend, Edward, talked about a possible breakup between the couple. She explained that no matter how many times she had pressed for a reason why, her boyfriend refused to give a proper reply. As a result, her mind started racing for answers to questions she couldn’t seem to understand.

It was during this vulnerable time that M replied to one of her Instagram stories where she had shared an emotional post, wishing her strength and for her to cheer up! And because she was under the impression that the girl was a friend of her boyfriend, she decided to reply and open up about her relationship and their separation.

“She started to tell me all bout Edward’s faults, saying that he was a scumbag and that he had cheated on me,” Jennifer continued. “Then she started sending me fake conversations between her and my boyfriend, making me believe that Edward really was that type of person.”

“And after she had convinced me that Edward was cheating on me, she kept insisting that I should only break up with him once I had hard evidence.”

After only talking to each other for three days, M then proceeded to introduce Jennifer to a guy named Calvin who was supposedly a friend of Edward in Singapore. Jennifer explained that because she had become so invested in the lies that she was being told, she didn’t think twice before believing and trusting them wholeheartedly.

“They really made me believe that Edward was a bad person. After talking for a day, I trusted them so much that I showed them my conversations with Edward. They used that information to tell me even more lies.”

Calvin told Jennifer that he had actually seen Edward with a girl out in public. But no matter how much she pleaded for him to help her take a photo as proof, Calvin and M just kept insisting that she hire a private investigator instead.

“Throughout everything, although M kept saying she was trying to help me, all she talked about was money, while the guy kept advising me to hire the private investigator.”

But fortunately for Jennifer, her sister was able to knock some sense into her.

“Maybe I had already lost my mind at this point, but I was almost tempted to send them the money. But my sister felt like something wasn’t right.”

Her sister explained to her that if someone was truly trying to help her, then why would they only talk about money? Also, what’s so hard about taking a photo if Calvin had really seen Edward out with another girl?

Jennifer also explained that there were many discrepancies between M and Calvin’s descriptions of Edward that didn’t make sense, but both of them would just keep convincing her to not believe Edward at all. This, coupled with the long-distance, and multiple coincidences, just made her believe M and Calvin even more.

“The thing that really made me believe her story was that it just so happened that Edward was working overtime and that he brought up a possible breakup and also because I told the girl that Edward wasn’t replying to my messages. And when she sent me a screenshot of Edward replying to her in seconds, it just made my heart drop.”

It was then where Jennifer had reached the breaking point and decided to jump the gun and just break up with Edward on the spot. She refused to let Edward explain himself because she had ultimately decided to trust someone else instead of her own significant other.

But soon after their break up, Jennifer couldn’t get over what had happened so she messaged Edward one last time for closure.

“I kept asking him if he had nothing to tell me. He didn’t know what to say, so I started talking about what he was doing to me. He didn’t understand what I was saying. So I sent him a screenshot and he said I’ve never chatted with this girl before.”

Turns out, Edward had only talked to M on Instagram once and it was a brief interaction as he soon realised that M was actually a catfish and stopped talking to her altogether. He then sent Jeniffer the account of the girl M has been impersonating as, and M was actually a scammer who was even featured on the news.

Speaking with WORLD OF BUZZ, Jennifer further explained why she fell for M’s lies in the first place.

“This girl stole other people’s photos and approached my boyfriend at first. He said that he had seen my boyfriend during his boyfriend’s bodybuilding competition, but my boyfriend didn’t pay much attention,” she told us.

She finished her post by saying that she apologised to her boyfriend and felt ashamed for having misunderstood him in the first place. She also warns others of this scammer and hopes to bring awareness about the whole situation to the general public.

We wish Jennifer all the best in her relationship. 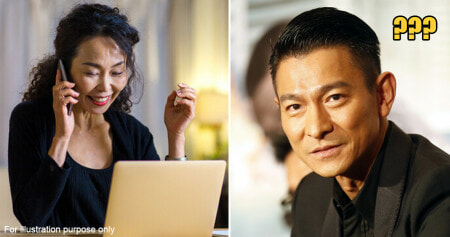