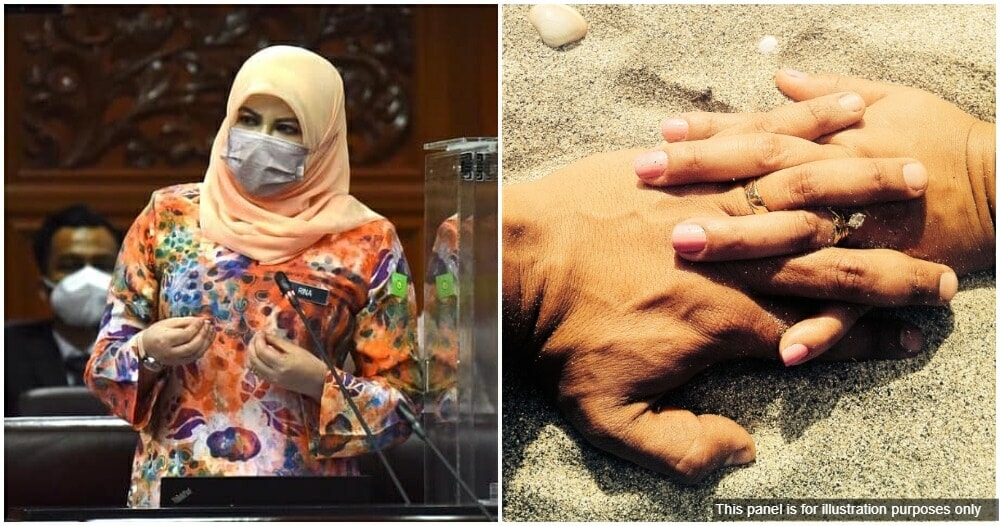 Child marriage has been an issue plaguing the country for many years now. 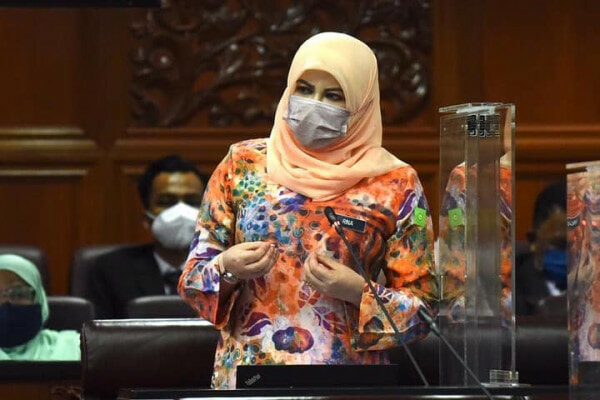 In a parliamentary written reply on 21 March to YB Nurul Izzah, the minister has said that “the current government does not have any plans to make child marriage illegal.”

“However, the government is committed to curb underage marriage through the launch of a program under the National Strategy Plan In Handling The Causes Of Child Marriage.”

She added that to tackle child marriage, there are other steps involved other than through the law such as education, advocacy, health, reinforcement of the family institution and community socioeconomic support. 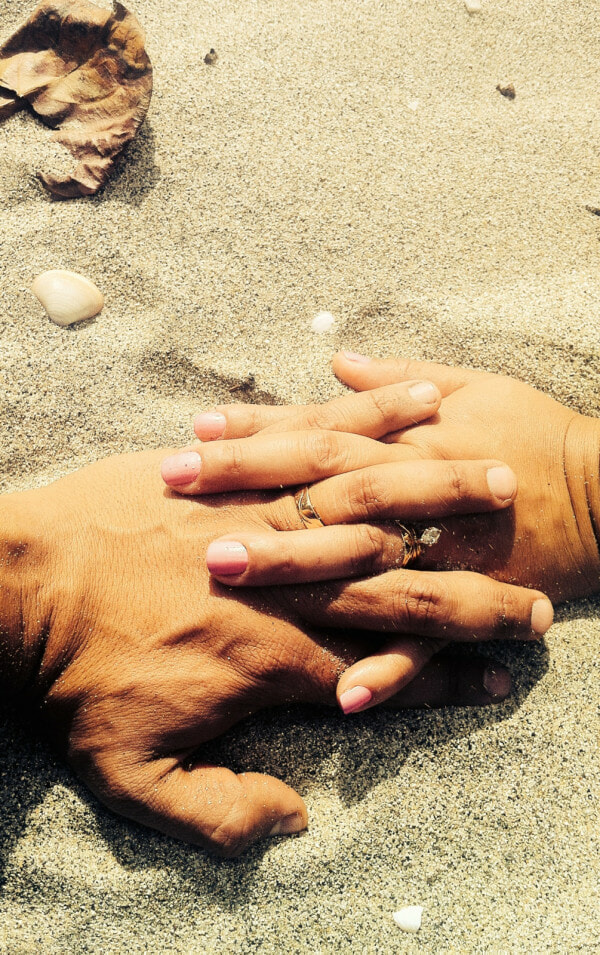 Other than that, she said that setting the age limit to 18 years old is under the jurisdiction of the State Islamic Religious Council (MAIN) and a discussion session involving JAKIM and JKSM will be in the works.

“I urge all parties to support the government’s efforts in handling this issue of child marriage to ensure the future of our children.”

YB Hannah Yeoh, who was the prior Deputy Minister of Women, Family and Community Development of Malaysia has tweeted that Rina Harun and Siti Zailah were given a “5-year road map to eradicate child marriages” and they should just follow it.

The Segambut MP said that the road map was prepared by Dr Wan Azizah a month before the Sheraton Move and it specifies plans involving government agencies to eradicate child marriages.

Rina Harun + Siti Zailah walked into @KPWKM with a 5year road map to eradicate child marriages, given on a platter for them to execute (road map with specific plans for govt agencies, prepared & launched by @drwanazizah a month before Sheraton Move). Just follow the road map! https://t.co/cJPvbpiMe8

Well, if there is already a strategy set into place, then it would only make sense if they follow it. What are your thoughts on this? Let us know in the comments.

Also read: “Do I regret it? Yes, I do” M’sian Who Got Married As A Teen Shares Her Experience 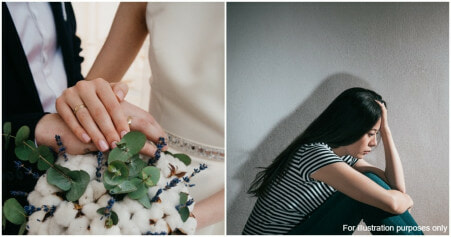