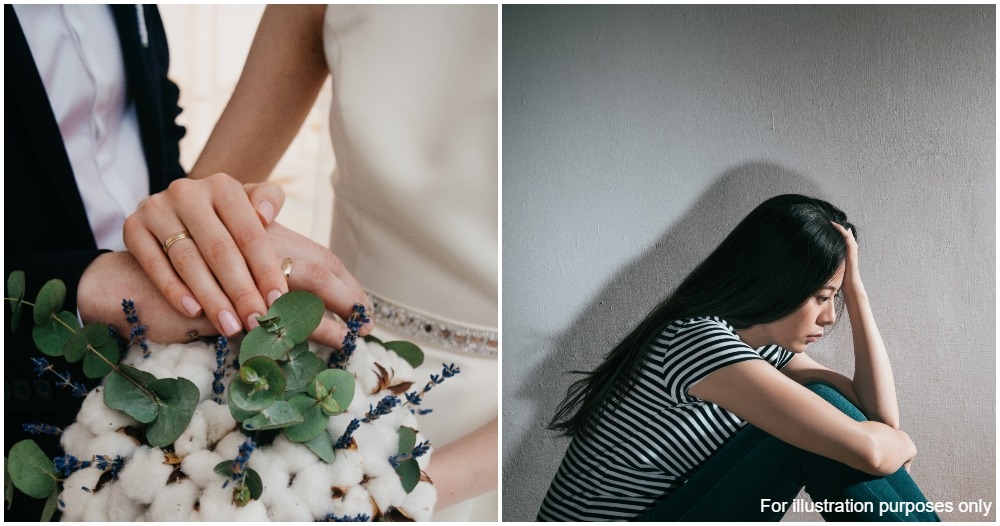 The issue of child marriage is one that is largely debated even today. On 4 August, a woman named Lia shared her experience of being in a child marriage on Twitter.

what im going to say will be me exposing my dumb side. i am deeply embarrassed but i just have to say it.

She talked about how she consented to get married to a man who was 32 when she was only 17 years old.

Elaborating on it, she said that she regrets the marriage but it is still something that she is partly responsible for. Lia described her 17-year-old self as “stubborn and egoistic”.

“I thought that I was mature enough to be making a life-time decision at 17, & nobody could stop me because legally, it wasn’t wrong.”

However, Lia has said that the marriage was a mistake as the man, who was much older, knew what he wanted from her while Lia only wanted to be loved and cared for. 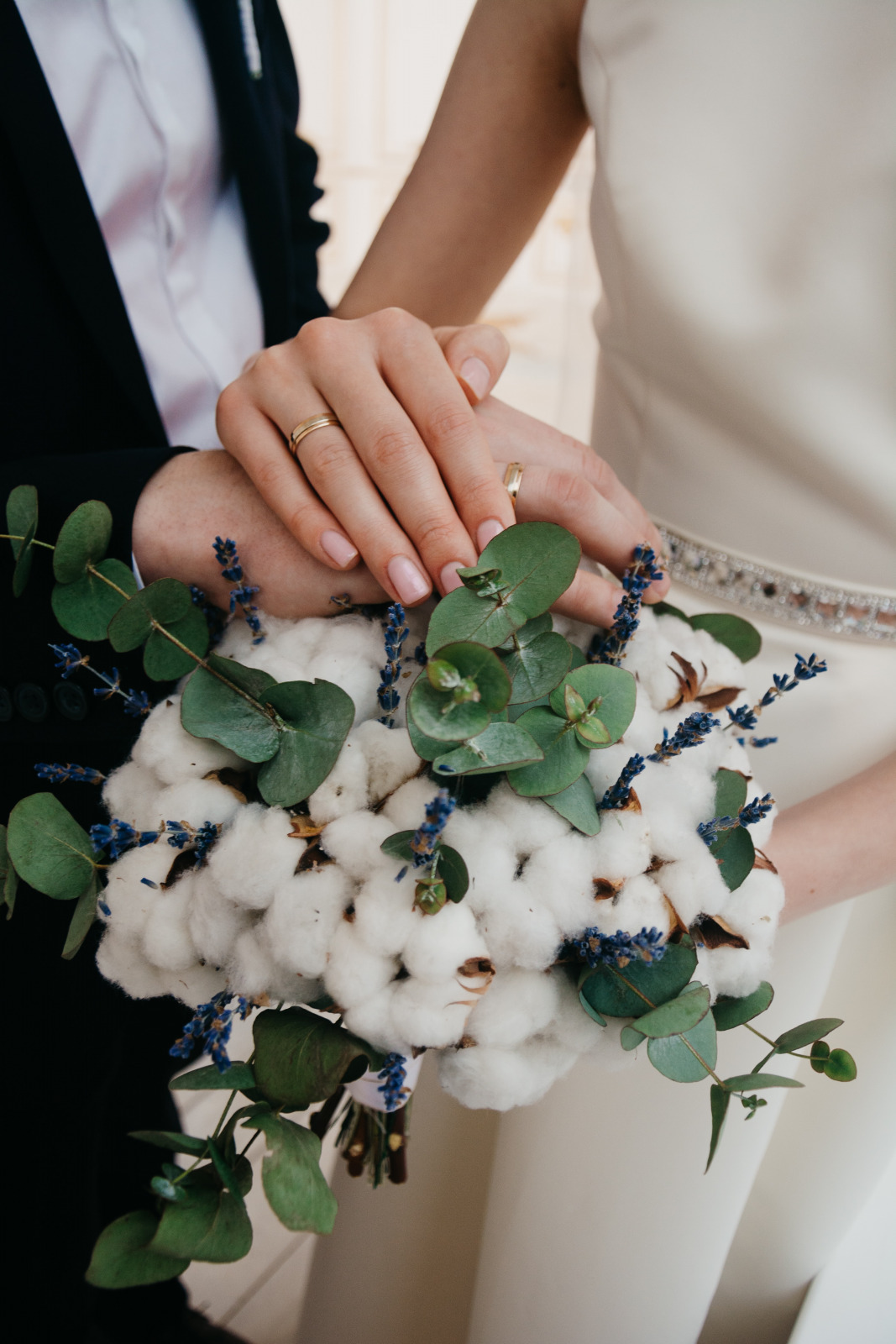 “I thought the marriage was going to be my happy ending but it turned out to be a shortcut for him to get money & be cared for while I suffer.”

The reason she said so is that Lia conceived after their marriage and her ex-husband was neglecting her physical and emotional needs to the point that Lia’s parents needed to provide for the both of them. After Lia’s confinement period, she had to go out and work to support her husband and baby.

“I stopped going to school, became a housewife and never complained. Ever since the baby was born, he never contributed even a single cent as he is unemployed.” 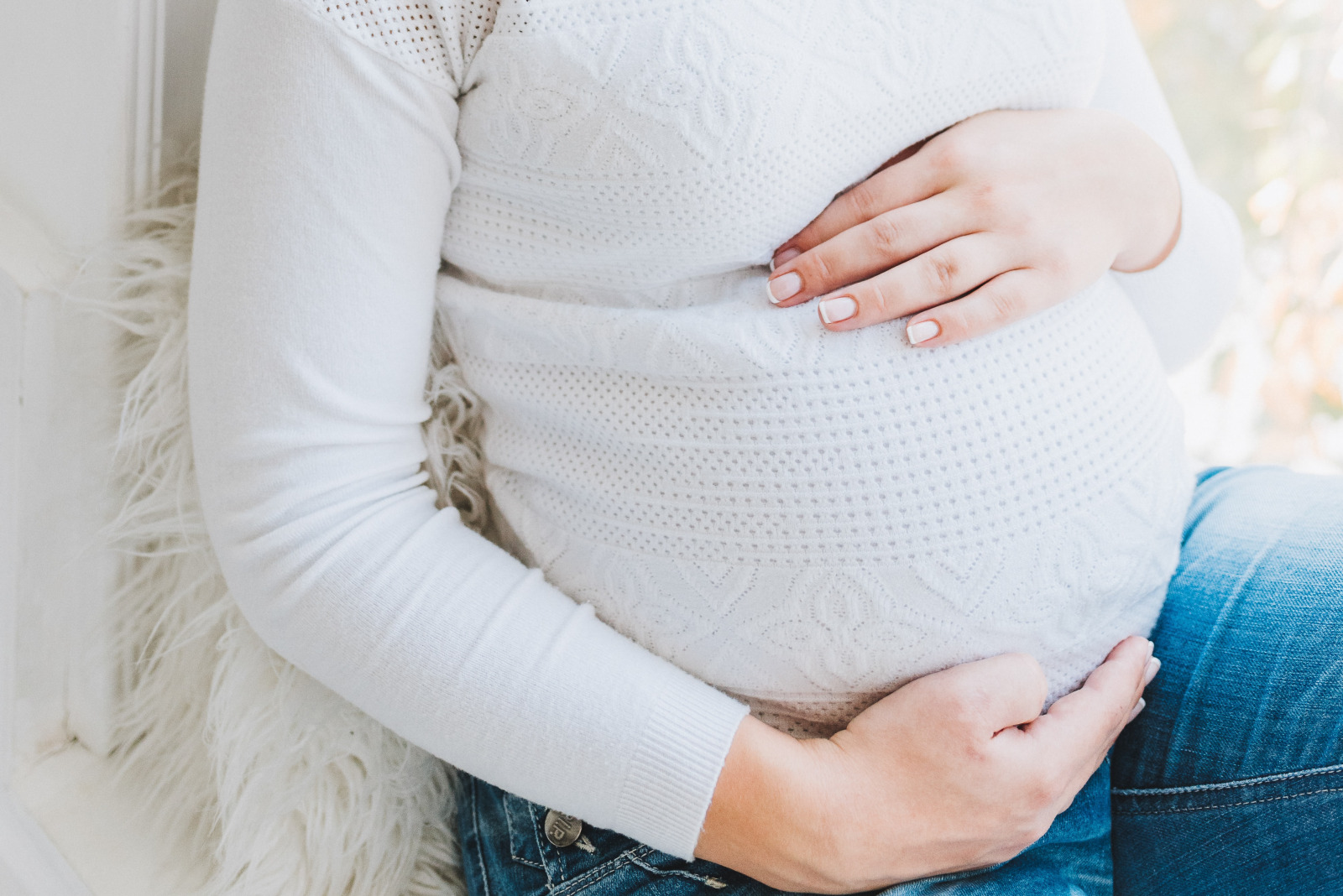 On the other hand, Lia expressed that she was lucky since her father loved her and her child (whom she does not regret giving birth to), but there are many other people in the same shoes who suffer a worse fate.

Lia then divorced him and had to suffer through mean remarks thrown at her.

“Who asked you to get married so soon?”

There were even people who said that she was in heat when she mentioned that she got married early. However, the same was not applicable to her ex-husband who did not go through the humiliation and the interrogation but was rather applauded for having a young ex-wife.

“If early marriage is lawful, then why am I still judged when I say that I am a divorcee and I have a child?” 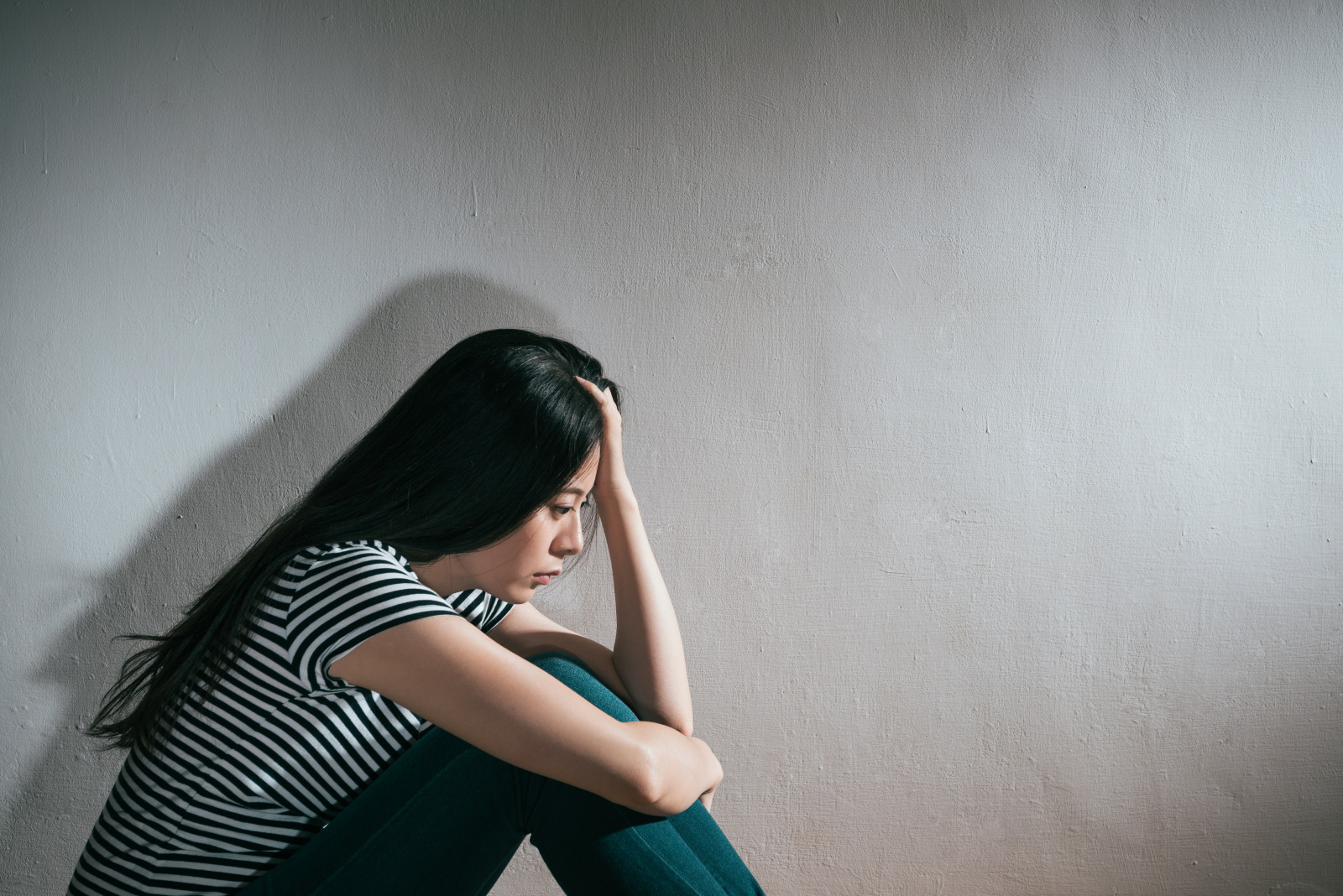 She has also touched on her opinions of underaged marriage, saying that is it harmful based on her experience.

“Mentally, it scarred me. The gaslighting, the blaming, the neglect, the emotional abuse and its effects.”

Speaking on that, she said that “when bad people see beneficial opportunities, they’ll take it and when you give minors (who are supposed to be supervised by adults) consent to sex & marriage, it creates levels of problems following its sequence.”

“Child marriage is legal by law but it CAN attract pedophiles.”

This is certainly a very important issue to shed light on. Lia’s life is definitely not an easy one and we hope that she will continue to spread awareness on this issue.

Also read: M’sian Woman Celebrates Her Freedom From Ex-Husband By Having A Divorce Tea Party 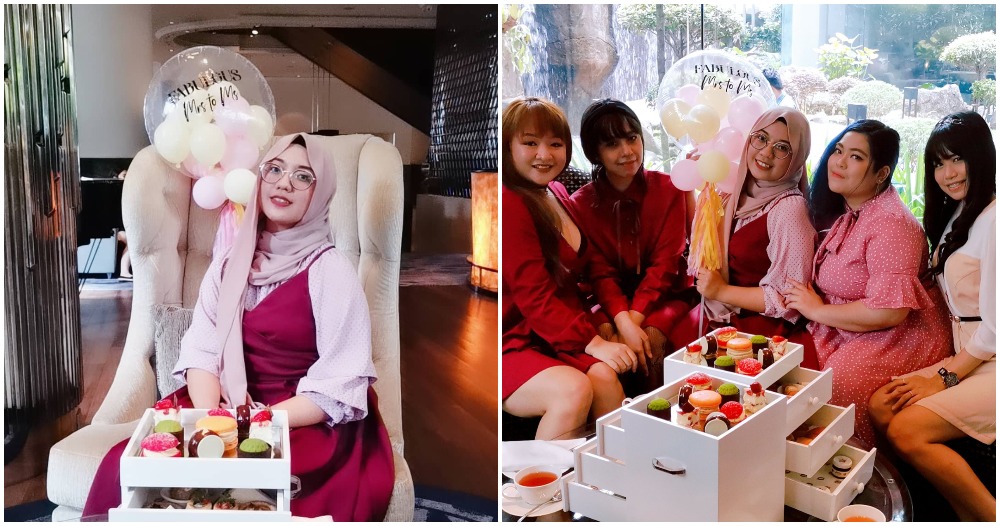