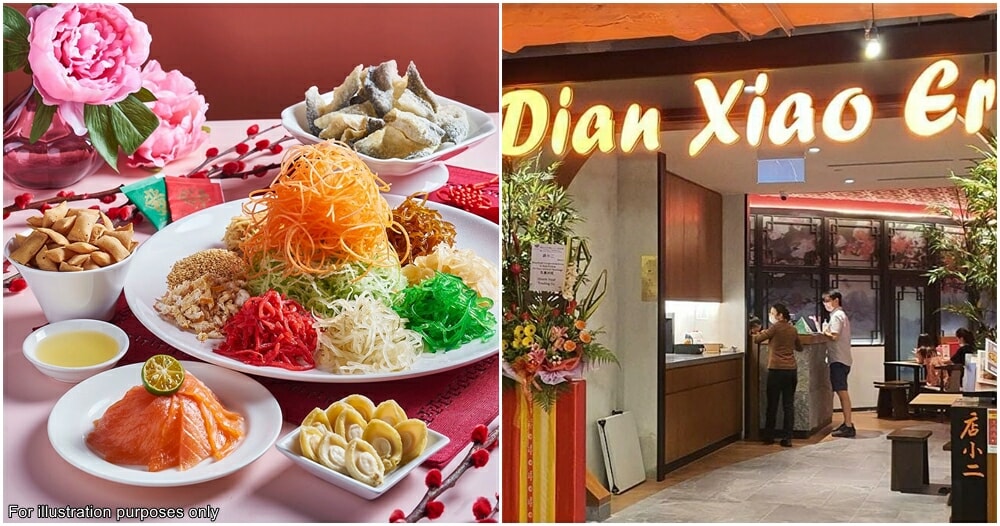 The Lunar New Year is a hectic time for a lot of people. During that time, many of those who are celebrating and companies would go to Chinese cuisine eateries to have lunches and dinners.

With an expected increase in patronage coupled with the fact that there will be no SOPs enforced after 2 years, some restaurants in Singapore are pre-planning their workforce during the festive season to ensure that everything will run smoothly.

Speaking to a few restaurant owners, Shin Min Daily and Oriental Daily reported that these eateries are offering pay increases in order to attract workers to work for them during Chinese New Year.

1 restaurant stated that they will be paying 15% higher wages as compared to the previous years while another offered a 10% increase.

However, the CEO of a restaurant chain, Dian Xiao Er, has said that they will be paying 3 times the salary on certain days of the whole Lunar New Year.

Part-time workers are being paid at the rate of 12SGD per hour (RM39) and if they work during certain days of the festive season, namely the eve, first, second day and so on, they will be paid 36SGD (RM117) per hour.

For the rest of the whole Lunar New Year period, they will be paid at 24SGD (RM78) per hour. 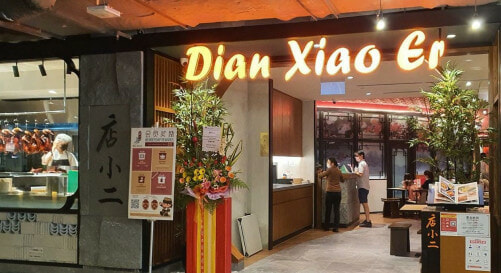 These restaurants have also said that there will be a price increase of 3-20% when dining out during this period due to inflation.

Well, this certainly sounds like a good opportunity to get cash, but one would need to sacrifice their time with their family to work. If it was you, which would you choose?

Also read: “Opportunities are everywhere” – S’porean Says That It’s Better to Work in M’sia Than in SG 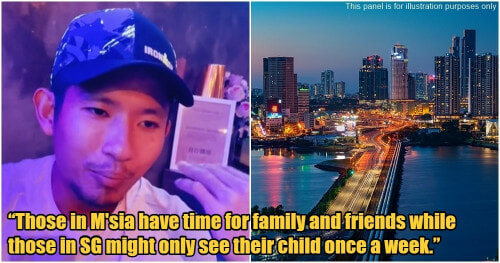