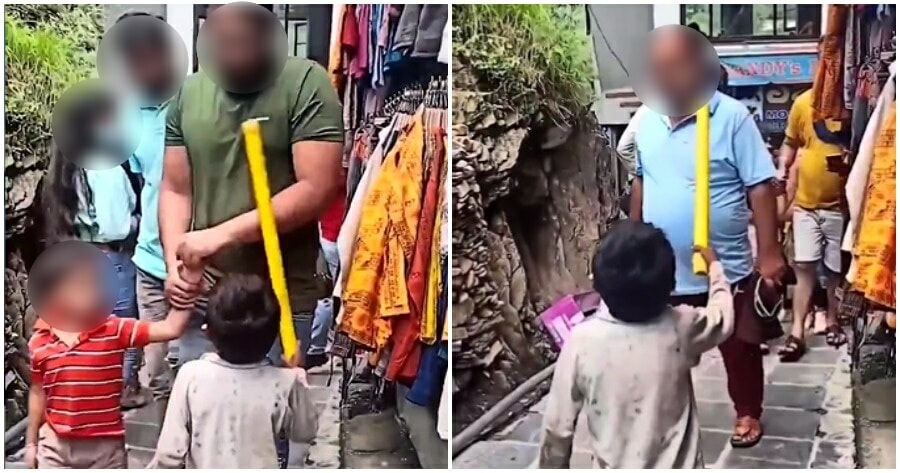 Despite all of the fatal Covid-19 cases, people continue to go out in crowded places without wearing masks. Thankfully, there are still responsible citizens out there who put these people in their place!

A video of a young boy standing on a crowded street in Dharamshala, India has recently gone viral on social media. In the clip, the little boy can be seen wearing a mask and holding a yellow baton in a crowded street, urging every person who passed him to wear a mask.

“This little kid was seen on the streets of Dharmshala, asking people to wear masks. He doesn’t even have shoes to wear. See the smirking faces of these people. Who is educated and who is uneducated here?”

In the clip, the concerned boy tries to stop and lecture those who are walking on the streets freely without a mask. Sadly, no one seemed to take what he was saying seriously. Some of them just dismissed his urgent requests by patting him on the head.

“He is far more educated than these nonsense people”

While some of the netizens felt the little boy’s actions were adorable, others seized the opportunity to criticise those who weren’t masking up. 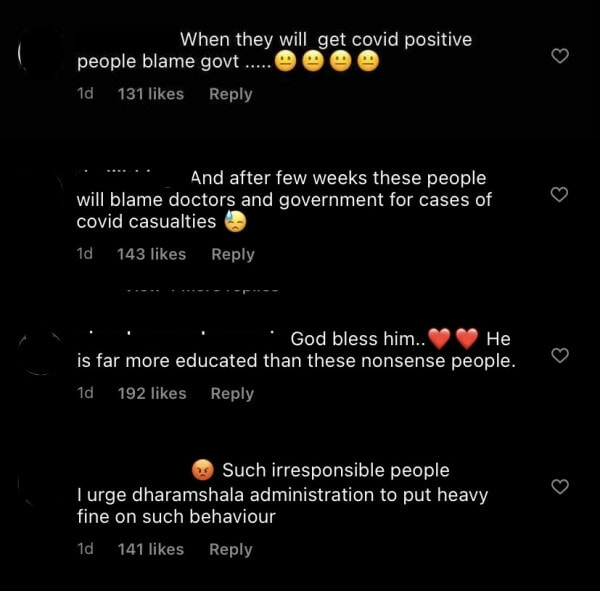 According to India Today, the Indian government has eased restrictions in some regions of the country since the number of Covid-19 cases started declining. However, hashtags like the “third wave” and “Manali” started trending on Twitter when photos of heavily crowded streets in the Indian town went viral on social media a few days ago.

Kudos to this little warrior for his brave actions! However, everyone should feel responsible to protect themselves and mask up during this Covid-19 pandemic.

Also Read: Bank Guard In India Shoots Customer For Not Wearing Mask, Claims It Was An Accident 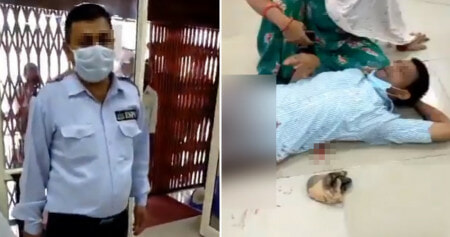