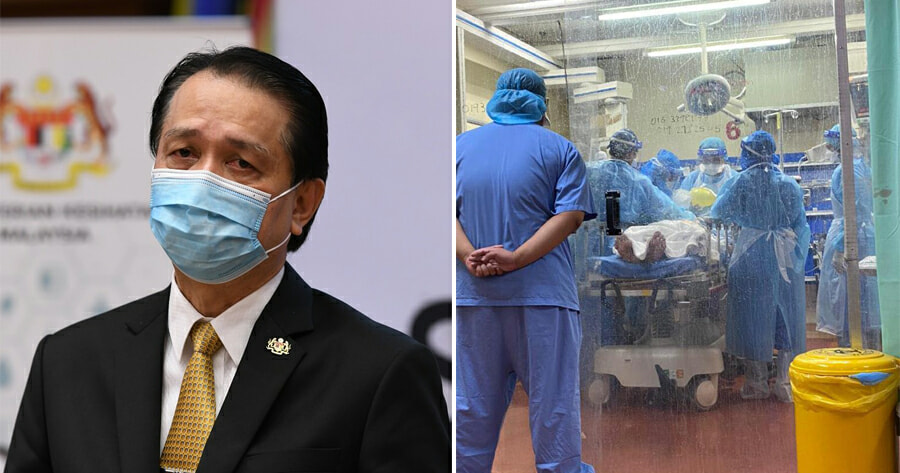 “Calling all my fellow colleagues, doctors and healthcare workers to remember the oath we all made when we began our profession, “primum non nocere” first do no harm or injustice to our patients,” he said in a Facebook post.

“To our junior colleagues on contract post, I urge all of you, please do not join the demonstration and abandon your duty to your patients. Remember many lives are on the line and the demonstration could affect their lives and even your career.” 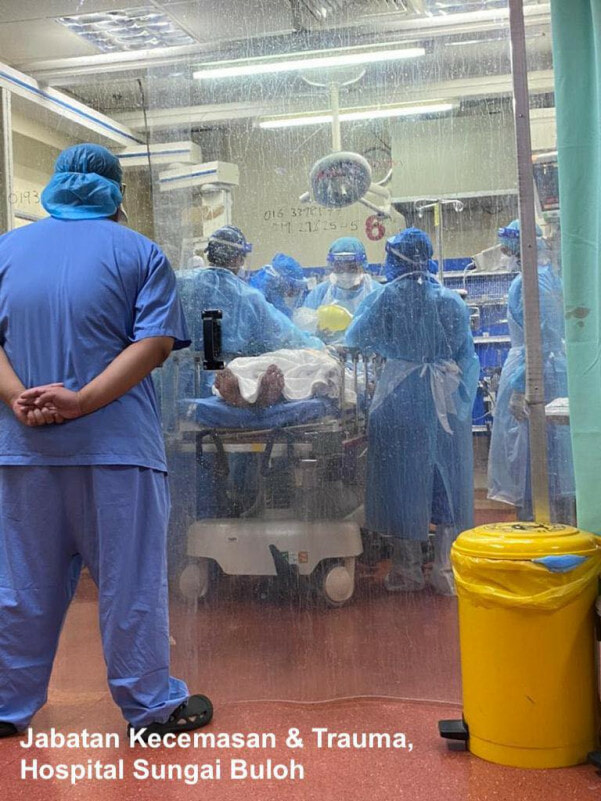 Dr Noor Hisham addressed doctors who wished to continue serving the Ministry of Health (KKM) in a permanent post, and reminded that the government had announced a two years’ extension of their contract positions.

“This is to give time for the amendment to be made to the pension Act so that permanent positions can be allowed to be employed with EPF i.e. without pension option,” he said.

Dr Noor Hisham reminds doctors and healthcare workers that their patients’ safety is their priority and reminds them of their oath they took to be there for their patients when they and the country needs them the most.

“We are the last bastion of defence to make a difference to our patients and every life matters.” 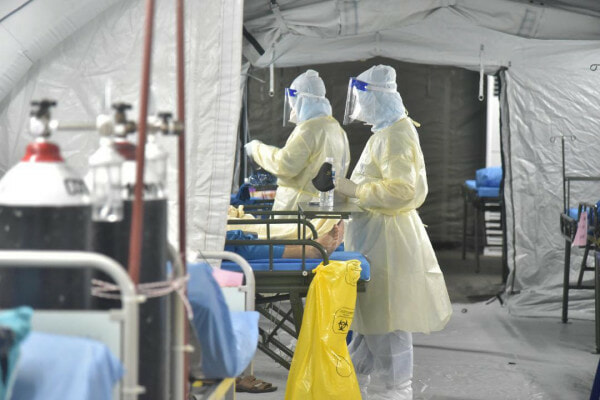 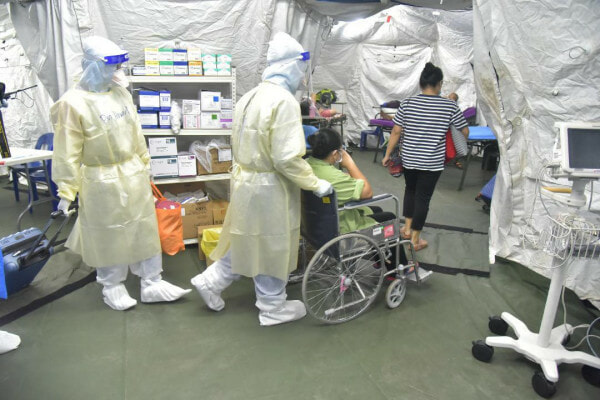 Back in June 2021, about 23,000 contract doctors in the country reportedly planned to go on strike on 26 July after their various efforts to be placed under permanent positions failed to produce any result, reported Astro Awani.

As most of the contracted staff are the ones working in Covid-19 response centres all over Malaysia, there is an outcry that these doctors are not being compensated accordingly or given benefits that come with working in the civil service.

“There are currently 23,000 medical officers including housemen in training. What we want is policy changes to ensure a better and secure future. We have been placed under contract since 2016,” the coordinator, who wishes to remain anonymous, said as reported by NST.

“Now, most of us have been placed under Covid-19 duties or as vaccine consultation doctors at the vaccination centres.

“We were given the same amount of work. Nevertheless, when a colleague got into an accident she was only compensated based on the contract.” 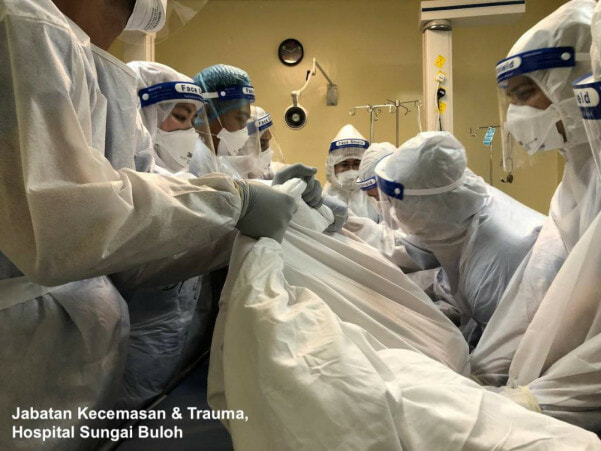 On 23 July, Prime Minister Tan Sri Muhyiddin Yassin announced that medical, dental and pharmacy officers under contract would be offered a two-year contract of service upon completion of their compulsory service period.

He said that this was to ensure continuity of service and to prepare young doctors to pursue specialist training.